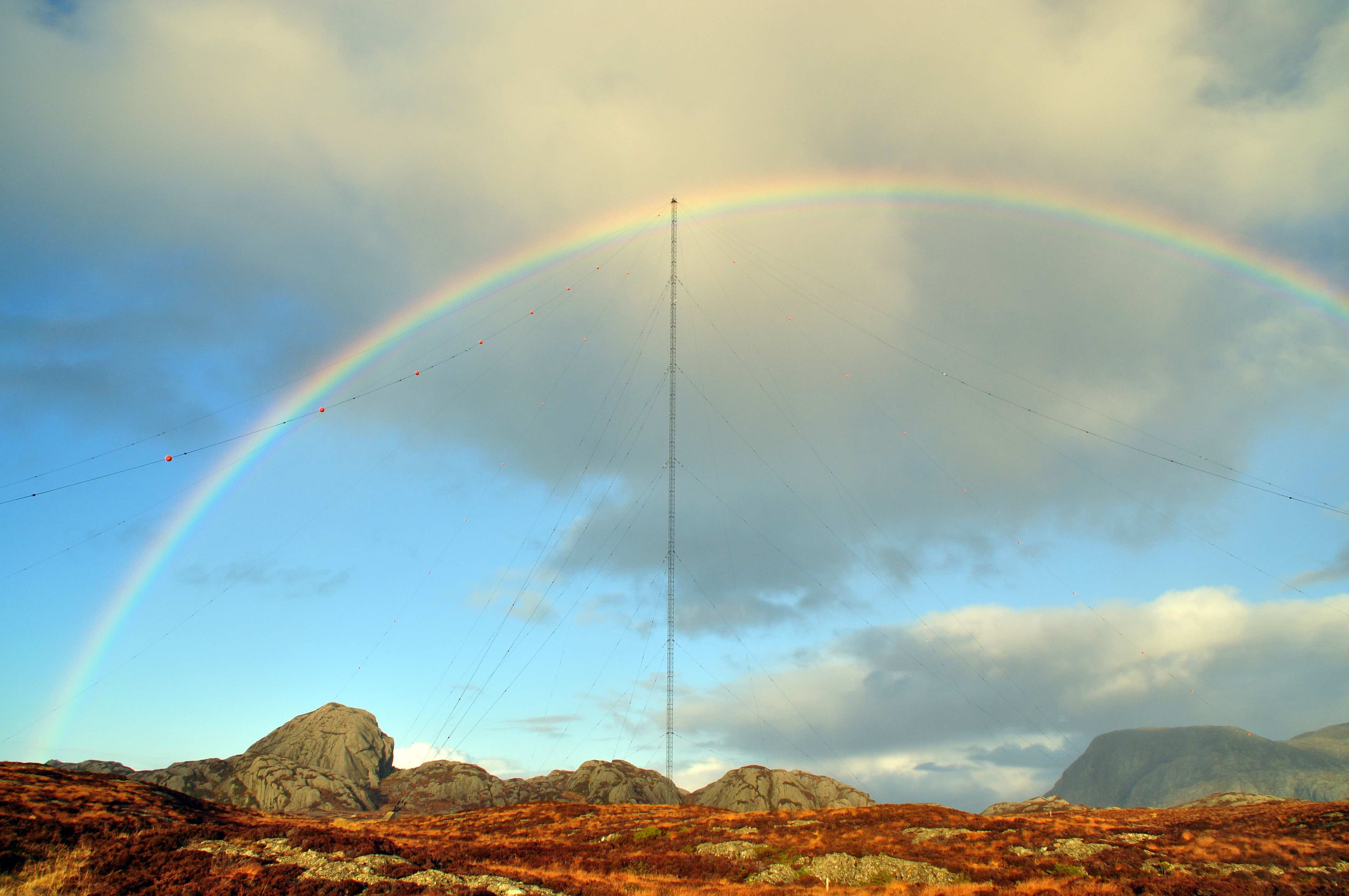 According to a news report,“Sprut-N1 [a] new-generation precision navigation radio system (RNS) has been created for the Russian Navy. It will determine geographic location, speed and altitude with a precision superior to that of GLONASS and GPS. The coordinates are determined by ground stations of the system which transmit coded signals to warships and aircraft. The main advantage against satellite navigation is that the signal of the high-tech system cannot be jammed, the Izvestia daily writes.”

While this report on navyrecongition.com says the Russian news services Tass and Izvestia carried this story, our searches of the sites of both services were unable to discover an original version. This could be due to it being available only in the Russian language version, or that the story has already been taken down.

The article provides a reasonable amount of information, though it says that specifications of the system are classified. Also, some or much of what is provided may be suspect. We consulted with several terrestrial and maritime navigation experts for their thoughts on some of the intriguing details in this announcement. Excerpts from the navyrecognition.com posting are below, with the responses and analysis of our experts in italics.

The Russian Defense Ministry said …”the equipment for the system will be delivered to a fleet for test operation in 2019. At the first stage RNS will cover the Russian territory and adjacent waters. Two ground stations will be deployed.”

The article also describes Sprut-N1 as “broadband” and exceeding “… foreign analogues in precision. It comprises several ground stations to monitor and issue commands to a warship or aircraft, as well as a receiver and computer. The system boasts excellent capabilities in data transmission speed and signal protection. The exact technical parameters are a secret. The construction of two transmitting stations will cost the Navy 190 million rubles…”

“Sprut-N1 will be interfaced with GLONASS to become its ground standby. The RNS will provide adjustments to increase the precision of coordinates. Such integration will upgrade the Russian global navigational satellite system. Sprut-N1 will increase navigational information provision to warships, airplanes and helicopters. Civilian customers will be allowed to use it in future.”

…The Russian armed forces are actively reinforcing the borders. This year Resonans-N mobile radar with artificial intellect elements will be deployed in the Arctic. It can detect cruise missiles and drones at a distance of a thousand kilometers. The technology is specifically important for the Arctic from where the potential adversary can strike at the Urals, Siberia and Central Russia, the Izvestiasaid.”