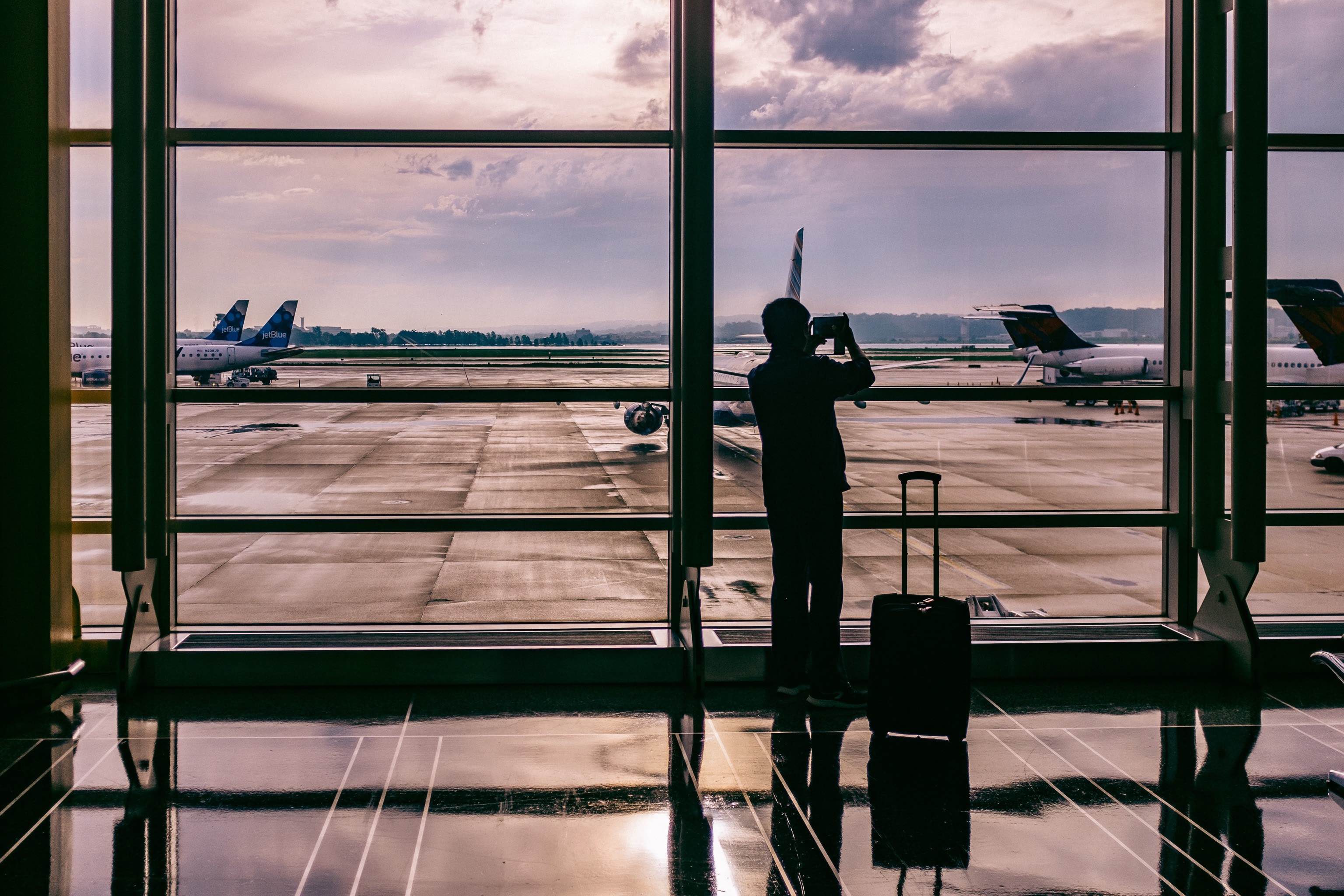 Passengers stranded at airports is not an uncommon occurrence, but when weather does not appear to be an issue, anxious travelers can get restless searching for answers.

Over the last day or two, a number of U.S. flights were canceled as aircraft were grounded and passengers were left scratching their heads.

According to CNBC, regional carriers in the U.S. “canceled about 400 flights scheduled for Sunday.” A Delta spokeswoman added that “about 80 of its regional flights were canceled,” and American and United regional carriers were hit by the same issue, according to a Forbes report.

It appears as if problems with the automatic dependent surveillance—broadcast (ADS–B) is at the heart of the problems. ADS-B is a surveillance technology in which an aircraft determines its position via satellite navigation and periodically broadcasts it, enabling it to be tracked. According to numerous reports, a problem with the quality of the GPS data over the weekend has disrupted normal ADS-B features on some planes, leading to the cancellations.

When contacted by Inside GNSS, the Federal Aviation Administration (FAA) released the following statement:

Air carriers that fly Bombardier CRJ regional jets equipped with Rockwell Collins satellite navigation systems have reported to the FAA that the systems are displaying error messages. We are working to determine the cause of the problem, which may have resulted from a software update to the aircraft navigation systems.

Air carriers in North America and Europe reported the problem. In the United States, SkyWest, Mesa, PSA, and GoJet airlines and Endeavor Air are affected and have cancelled flights. Travelers should check with their airlines for the status of their flights. The carriers have not diverted flights due to the anomaly.

The FAA tracks flights on radar in addition to using satellite technology so airborne aircraft are under continuous surveillance by air traffic control.

The data for the ADS-B system comes from GPS in the U.S. This is where receiver autonomous integrity monitoring (RAIM) comes in and safety-critical GPS systems (those in planes and ships) cross-check their current position.

When GPS is sending degraded or incorrect data, it is sent to the FAA which then displays it on their website.

Despite the FAA publishing a map purporting to show an area of GPS signal degradation in the U.S, the Resilient Navigation and Timing Foundation wrote in a blog: “Information we have now from industry sources seems to show that ADS-B problems in the United States stem from a bad update to a large class of aviation receivers.”

You can read the full blog post here: https://rntfnd.org/2019/06/10/probably-not-a-gps-signal-problem-seems-to-be-corrupted-receiver-update/

Also, Monday afternoon, Business Aviation reported that a notice from NBAA Traffic Services stated the GPS signal disruption “appears to affect only Collins Aerospace GPS receivers.” The report went on to add that according to Collins Aerospace, the affected GPS receivers are GPS-4000S part number 822-2189-100 and GLU-2100 part number 822-2532-100.