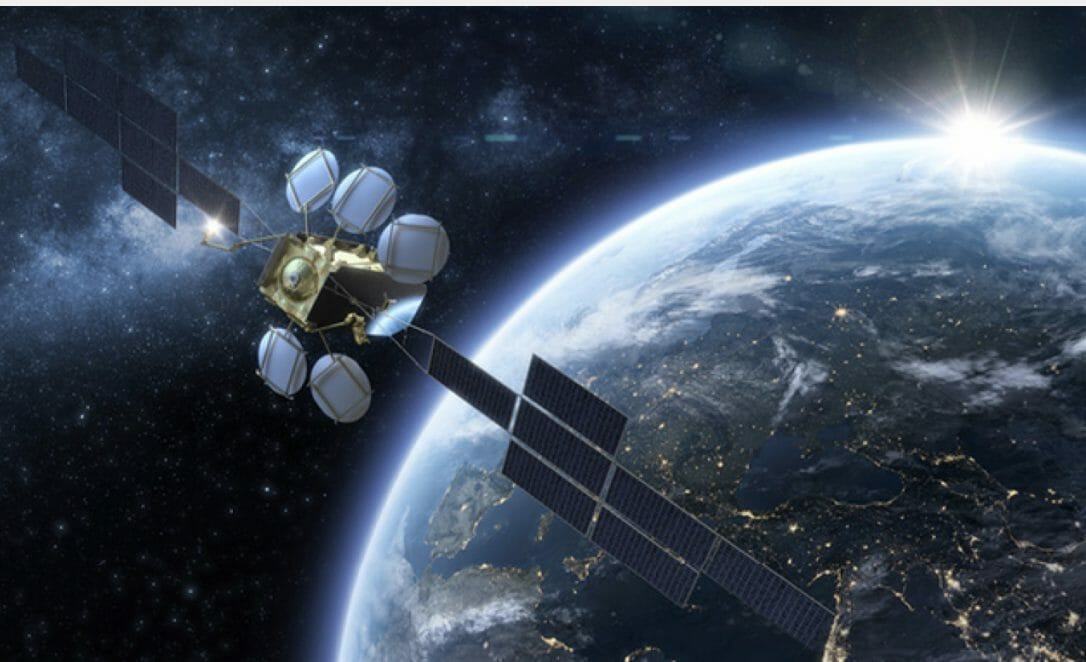 The contract agreed between Eutelsat and GSA covers 15 years of service provision and represents a total value of €100 million ($121 million).

EGNOS also inserts a crucial integrity message which is essential in aviation where GNSS alone does not satisfy strict operational requirements set by the International Civil Aviation Organization (ICAO). It is especially important during critical flight stages such as the final approach. Other transport means including maritime and rail benefit from this EGNOS Safety of Life service. Further, EGNOS increases the positioning accuracy for other land-based applications, notably precision farming, geomatics, and land management.

Eutelsat already operates the EGNOS GEO-3 payload on its EUTELSAT 5 West B satellite which entered into service in February 2020. Built by Airbus Defence and Space, EUTELSAT HOTBIRD 13G satellite, which will host the EGNOS GEO-4 payload, is scheduled to be launched in the first half of 2022.

Founded in 1977, Eutelsat Communications is one of the world’s leading satellite operators.