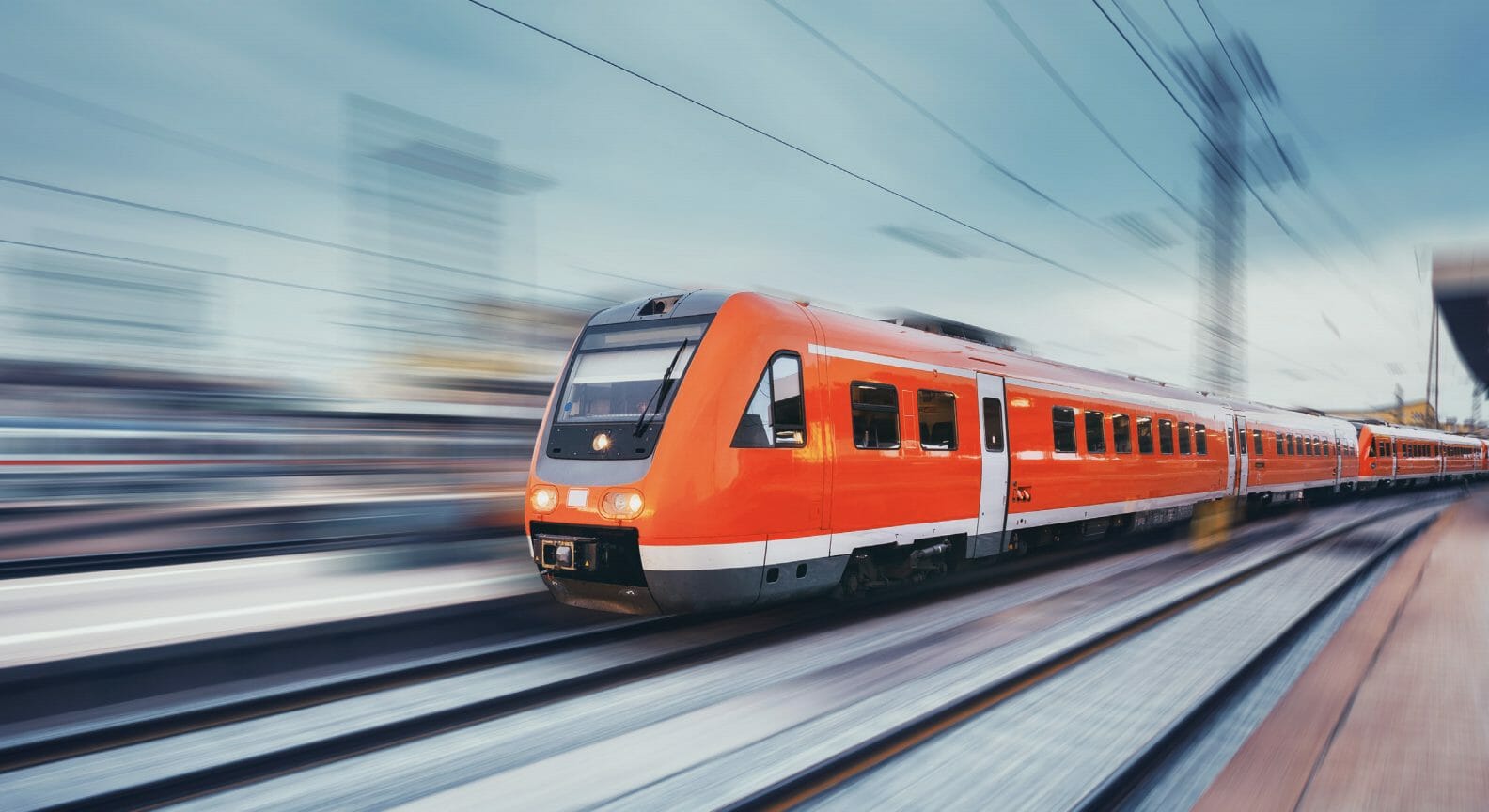 “Trains were born in Europe,” opens a recent report on European energy policy from the Jacques Delors Institute in Paris. So also, in some senses, were the Green movement and increased awareness of personal mobility options and potential. For the continent and the European Union community to maintain their world leadership in these two areas, the rail sector must play a greater role than it does presently, argues report author Matthias Ruete. He sees Galileo and EGNOS, the two European GNSS, as essential to this strategy.

“This European Year of the Railways should be an opportunity to make rail transport the major player in clean European mobility, even though its overall share of the various modes of transport has become relatively low,” states the report, Challenges for European Rail: Getting Solutions on Track.

EGNOS and Galileo are key to at least five of the eleven next steps in the digitalization of rail. Two two are explicitly mentioned as part of real-time position for safety and logistics. By inference they would also form part of other steps: Europe-wide introduction of an interoperable rail traffic management system; ERTMS as backbone of the Digital Rail strategy; Automatic train operations up to the highest level; Better cybersecurity; and digital logistics systems for freight.

2021 is the European Year of Rail, dedicated to heightening rail’s profile and increasing its use within the EU transport ecosystem. The Digital Rail agenda was articulated by the Trans-European Transport Network (TEN-T), a government agency charged with policy implementing a Europe-wide network of railway lines, roads, inland waterways, maritime shipping routes, ports, airports and railroad terminals.

Ruete is currently European coordinator for TEN-T, though he is careful to state on the cover of his report that “This Memo contains my personal opinion and binds nobody else. It draws on my experience but is in no way connected to my mandate as European Coordinator for TEN T (ERTMS). He previously served in a range of European Commission posts over three decades, including 8 years as Director of the Directorate General of Energy & Transport (DG TREN – DG MOVE).

The European Union Agency for the Space Programme (formerly the European GNSS Agency),  the European Space Agency (ESA) and the Shift2Rail joint undertaking of the EU are all active in developing R&D projects to implement use of GNSS within the European Rail Traffic Management System (ERTMS), primarily for safety purposes but also for cost reduction, decreasing carbon footprint and improving customer service. A key area of concentration is use of GNSS sensors on both trains and track infrastructure to reduce the dependency on physical trackside elements that need to be manufactured, installed and maintained for proper train localization.

GNSS is already used for fail-safe train localization in other areas, such as the U.S. Positive Train Control (PTC) system. On December 29, 2020, the Federal Railroad Administration announced that PTC technology is in operation on all 57,536 required freight and passenger railroad route miles, complying with a Congressional mandate.