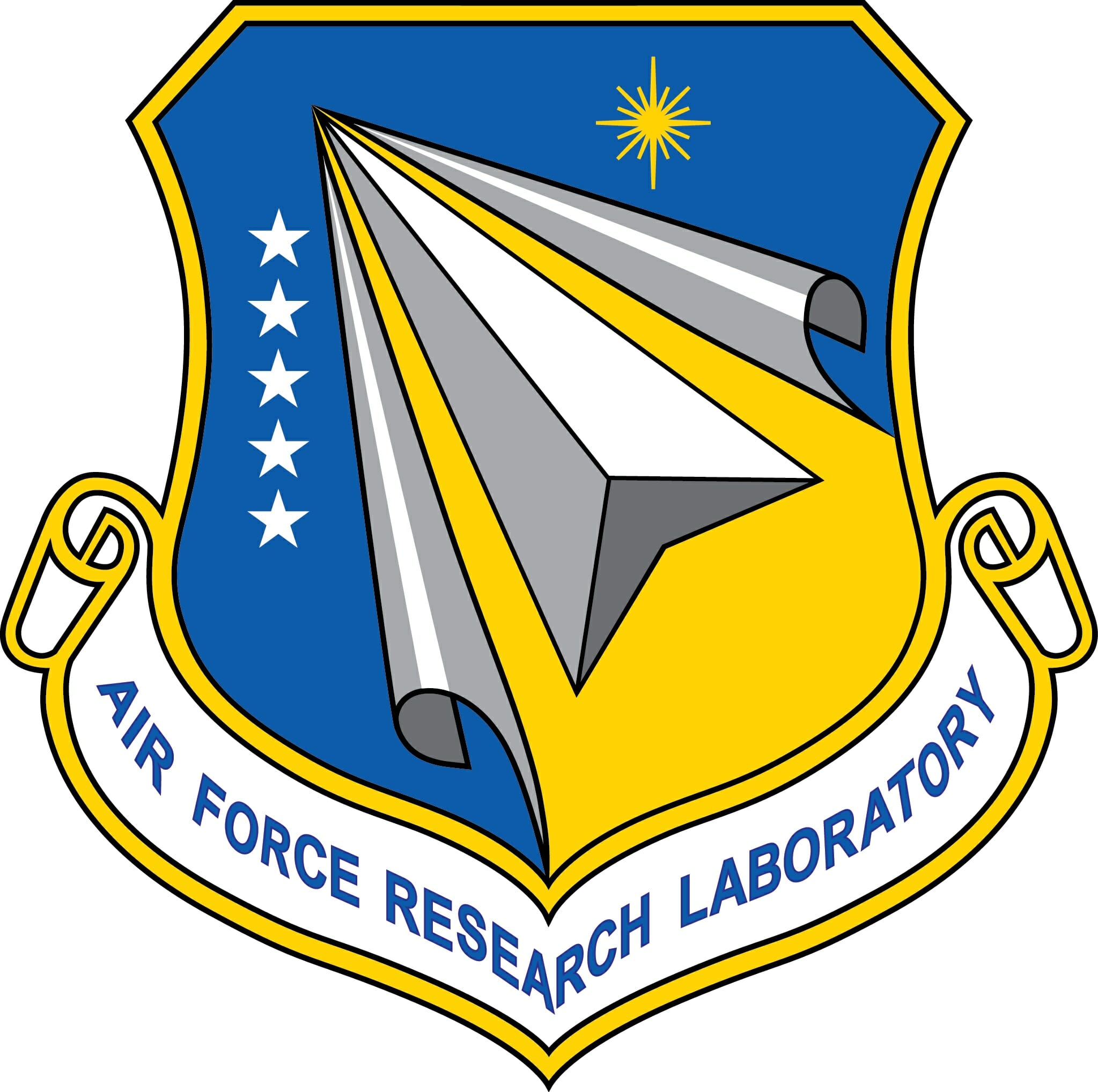 I read with great enthusiasm Dee Ann Divis’ article New Chimera Signal Enhancement Could Spoof-Proof GPS Receivers. Logan Scott is one of the brightest people I know, and I very much enjoyed his presentation about Chimera last week at the National PNT Advisory Board’s public meeting in Alexandria, Virginia.

Logan’s ideas are more than promising and, if fully implemented, could greatly help in the fight to protect, toughen, and augment GPS that the National PNT Advisory Board and RNT Foundation have long advocated.

Dee Ann’s report, though, reminded me of the real challenge to the U.S. achieving greater national and economic security with more resilient GPS and PNT. It’s not from a lack of available technology. Rather, it is a lack of concern and leadership within the U.S. government.

Logan first proposed Chimera in a 2003 paper. Yet it is only now, 16 years later, that the Air Force Research Lab (AFRL) is starting to take a look at it. Even way back in 2003 GPS vulnerabilities to interference were well known. The Transportation Department’s Volpe Center issued a report in 2001 on the topic. As a result, the Federal Aviation Administration (FAA) gave up its plan to have aviation rely entirely on GPS for navigation and the president mandated a GPS backup. As early as 1997 the James Bond movie, Tomorrow Never Dies, predicted GPS spoofing. Yet unconcerned government leadership has meant inaction.

And while AFRL is now interested in Chimera, it is moving forward with all the speed of government, planning a satellite test in 2022. This represents, according to the article, AFRL taking “… some pains to help Chimera slip into the current GNSS ecosystem as seamlessly and quickly aspossible.” Chimera could be implemented on the Wide Area Augmentation System (WAAS) within two years, according to the article. But is that going to happen?

It’s anyone’s guess. WAAS was developed for domestic aviation by the FAA. The Defense Department has always been loath to provide or fund such capabilities. The article includes a suggestion by a former DOD employee that it might be in DOD’s interests to do so and this would benefit civilians as well. Yet DOD has had chances to do similar things before and actively avoided them.

In three years or 30, if Chimera is implemented, another, even more difficult leadership obstacle will still remain. For it to really benefit the nation and make us more PNT resilient, Chimera will have to be used widely. This will require new, Chimera-enabled receivers. Manufacturing them will not be a problem, but selling them might. The receiver-buying public has not shown a great appetite for features that increase cost. An abundance of hardware and software to provide significant protections against jamming and spoofing is already on the market. Yet manufacturers report most customers are reluctant to spend the extra money for such features.

Businesses typically only spend money on something if doing so will make them even more money, or because they are required to by the government. Ships and airliners don’t carry passenger life vests because it improves their bottom line. It’s because law and regulations say they must.

Yet, with the exception of a very few use cases, the U.S. government does not impose any standards for GPS receivers used in critical applications. And agencies resist suggestions to do otherwise. Why then should businesses purchase and use Chimera-equipped receivers? Maybe we would get lucky and Chimera-enabled receivers will cost no more than other receivers. Then, through attrition, most of the old receivers would be out of the installed based in, what – seven years? Ten? Twenty?

The U.S. government created itself a monopoly on wireless PNT when it built GPS and made it a free service. It hooked the entire first world on wireless precise time and location, and we are now critically dependent. The U.S. government must now live up to its responsibilities and address it with active leadership.