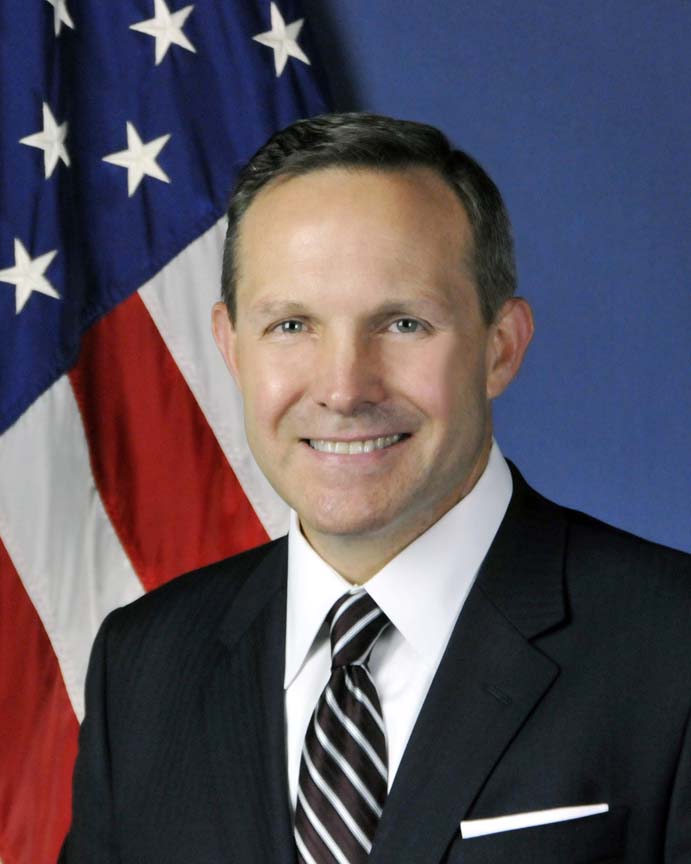 The Department of Homeland Security (DHS) is moving forward to establish a backup for the position, navigation, and timing (PNT) information provided by GPS. This month the agency assumed the lead in a yearlong effort to specifically define the requirements for an alternative source of timing information to and released a solicitation for research to help protect critical infrastructure from timing disruption or spoofing.

The Department of Homeland Security (DHS) is moving forward to establish a backup for the position, navigation, and timing (PNT) information provided by GPS. This month the agency assumed the lead in a yearlong effort to specifically define the requirements for an alternative source of timing information to and released a solicitation for research to help protect critical infrastructure from timing disruption or spoofing.

The CPNT will not be "like a flashlight and candles that you have in a drawer that are only used when the lights go out," Martin told Inside GNSS. It will be a backup "that would be used, basically, all the time so that, in case GPS had a problem, the transition would be seamless. That’s really because a lot of the modern uses of positioning, navigation, and timing information tend to be machine to machine — it’s at that kind of speed — and you want everything to be well rehearsed, well understood, and seamless."

The ExCom decided at its June meeting to have DHS spearhead development of timing requirements for U.S. critical infrastructure. That effort will follow a process outlined in Presidential Policy Directive 21 (PPD-21) — Critical Infrastructure Security and Resilience. PPD-21 identified 16 critical infrastructure sectors — communications and water, for example — and the federal agencies that would be the primary contact points for working with the largely private-sector owners and operators in charge of that infrastructure.

"These sector-specific agencies are federal departments or agencies that are basically the lead for that critical infrastructure segment in the federal government," Martin explained. "And so then this requirements development process is aligned with that and would involve the sector specific agencies and subject matter experts on sector operations."

The Department of Transportation, for example, will lead the development of timing requirements for the transportation sector.

2017 Timeline
The timing-requirements effort will begin this fall and should take about a year to complete, he said.

"Work begins this year developing the requirements and is envisioned to continue through the fall of 2017," Martin said. "By that fall timeframe we should have a finalized requirements document that the ExCom departments and agencies can agree on."

Getting specific about how to backup the other information provided by GPS would come later, he said, as would a timeline for when to have a CPNT system in place.

"In terms of the requirements for positioning and navigation, the process for that hasn’t yet been decided," he said. "When you look at the P and the N and T in PNT, the timing seems to be the piece that cuts through the vast majority of critical infrastructure sectors. So that’s the piece that we’re biting off first.  It’s a little big to try and bite it all off in one chunk, so we’re focusing on the timing piece first and then the other pieces will be worked and discussed at a later date."

The ExCom came out in December in favor of a two-step process in which enhanced Loran (eLoran) would be developed as a near-term alternative to GPS for timing data while the ExCom determined what capabilities would be needed for a comprehensive GPS backup. While the new requirements process appears to delay development of eLoran it does not necessarily preclude it.

"I think the real key is that there’s one federal acquisition rule process," said Martin, when asked about eLoran. "So there is not one for a long-term system and one for a temporary system; all roads kind of go through the federal acquisition rules. So whether it’s a temporary system or a long-term system it really doesn’t matter — step one is do the requirements."

On June 14 the agency released a Broad Agency Announcement (BAA) solicitation seeking technologies and testing to improve the ability of owners and operators of critical infrastructure to shield their systems from timing disruptions.

The solicitation targets three areas:
· The development of assured timing technologies for critical infrastructure, including prototype development and testing that can provide robust timing inputs to critical infrastructure. DHS is seeking performance that is equal to or better than GPS in terms of accuracy, availability, continuity, and integrity. The minimum timing objective is one microsecond. The concept/technology solution may be local, regional, or wide-scale but needs to be low-cost and easily integrated into existing critical infrastructure operations.

· The development of detection capabilities for timing issues specific to critical infrastructure including prototype testing and results, which can be easily integrated into existing operations.  One of the challenges in this area, DHS noted, is that timing manipulation may not be immediately detected until the effects of timing signal disruption are already underway.

Responses to the solicitation are due July 29. The solicitation number is HSHQDC-15-R-B0008. It falls under BAA HSHQDC-15-R- B0002 supporting the Resilient Systems Division of the agency’s Homeland Security Advanced Research Projects Agency.