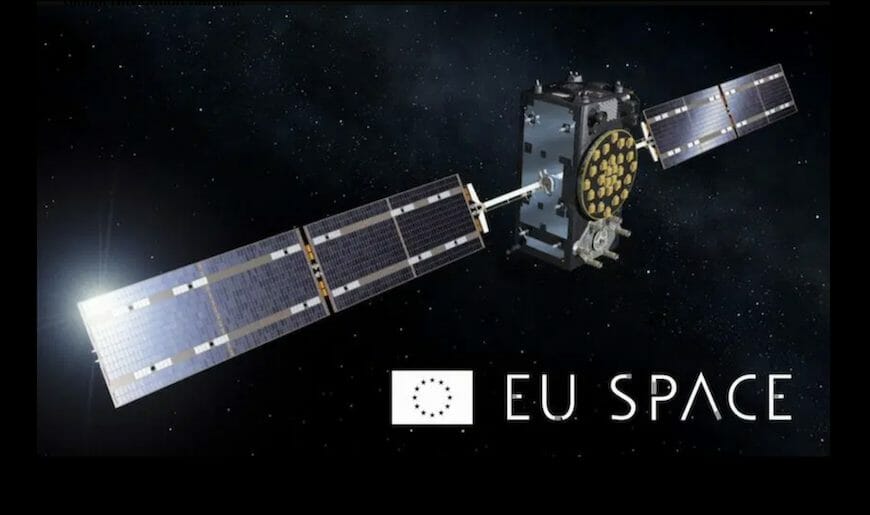 The European Court of Justice in Luxembourg suspended the signing of the €1.47 billion Galileo contracts with Thales Alenia Space and Airbus Defence and Space, after OHB SE, the losing bidder, filed a suit contesting the award.

The news was reported by space journalist Peter de Selding in his Space Intel Report. The award for a dozen second-generation Galileo satellites envisions new technologies such as digitally configurable antennas; inter-satellite links for ranging, mission dissemination, command and control; new atomic clock technologies; and use of full electric propulsion systems, for satellites scheduled to start orbiting in 2024. Altogether, these innovations are foreseen to improve Galileo’s accuracy as well as the robustness and resilience of its signal, key to security and military usage..

The suit by OHB, maker of 38 Galileo satellites to date, was filed end of January and based on “allegations of theft of trade secrets,” de Selding wrote.