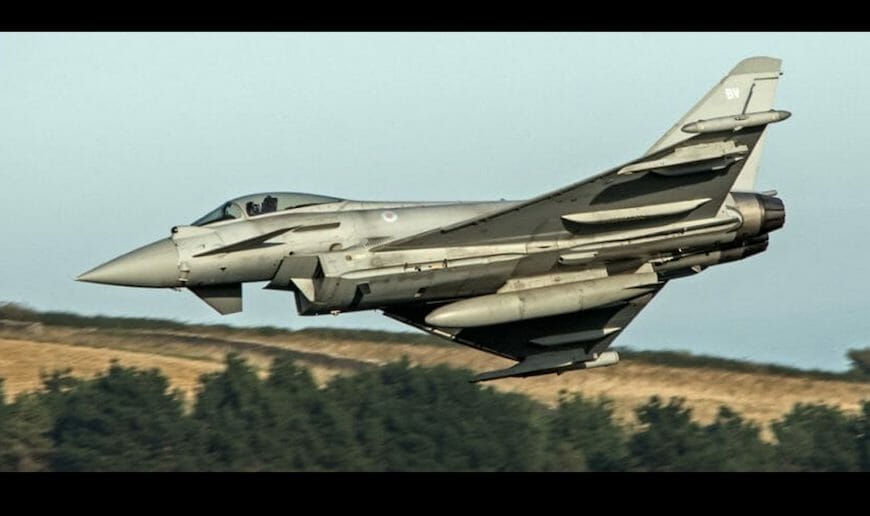 Work on the Galileo EU Defence (GEODE) program began earlier this year when a consortium of 30 organizations from 14 European Union (EU) member states met to initiate “the biggest Galileo application development project ever launched” and “one of the most ambitious defense cooperation projects launched under the umbrella of the European Defence Industrial Development Programme (EDIDP),” according to consortium leader FDC.

The project runs until 2026, developing equipment for use by defense organizations in all EU member states, and for export to countries that have a Galileo PRS security agreement with the EU. Spirent simulators play a key role in testing this positioning, navigation and timing (PNT) user equipment designed for military use with Galileo Public Regulated Service (PRS) encrypted signals.

In all, consortium members will deliver:

The encrypted Galileo PRS signal is one of four services offered by the Galileo satellite system. It provides secure, continuous and robust PNT services for authorised military and public sector users both in the European Union and third countries with necessary security agreements.

Galileo PRS signals are designed to be highly resistant to jamming, spoofing and other types of disruption, enabling armed forces, emergency services and operators of critical national infrastructure to continue operating in adverse conditions. Galileo PRS is interoperable with GPS, but is also designed to provide continuity of secure PNT in the event of loss of access to GPS signals.

Testing and certification of GEODE equipment will require high-fidelity lab simulation of Galileo PRS signals. Spirent simulators will play a key role through its partnership with Fraunhofer IIS and its partners Airbus Defence and Space, Siemens and Diehl Defence. Simulation is vital because it allows equipment to be tested in highly controllable and repeatable scenarios – essential for understanding the impact of design changes or changes in the signal environment on the performance of the receiver or antenna system.

As a member of the GEODE consortium, Fraunhofer IIS will contribute the following:

Fraunhofer and Spirent have worked together on Galileo PRS signal simulation through prs[ware] since 2018.