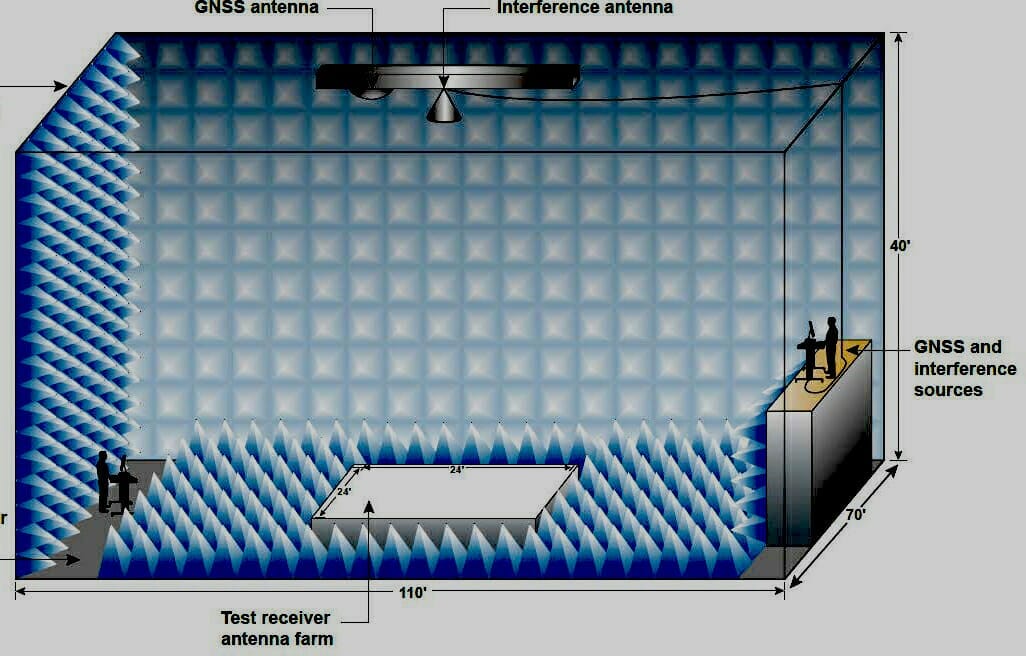 The five members of the Federal Communications Commission voted unanimously to approve a request by Ligado Networks to use satellite frequencies neighboring those used by GPS to broadcast from ground antennas for 5G, the agency announced Monday morning.

Repeated testing of the plan since it was first proposed by Ligado’s predecessor firm LightSquared in 2010 has shown that supporting terrestrial communications with the frequencies, which are in a band used by satellite systems, could interfere with GPS receivers. That testing included changes made by the firm to ease interference including reducing the amount of power in the signals and forgoing use of frequencies closest to GPS.

“Americans,” they said, “rely on our Global Positioning System (GPS) each day for many things: to locate citizens in need of emergency assistance through our E-911 system, to secure our financial system, to order and receive shipments, to travel by car for work and leisure, to facilitate commercial trucking and construction work, and even to make a simple cellphone call. Our Departments rely on GPS each day for all those reasons as well to coordinate tactical national security operations, launch spacecraft, track threats, and facilitate travel by air and sea. The proposed Ligado decision by the Federal Communications Commission will put all these uses of GPS at risk.”

Boeing told the FCC in calls April 14 that approval of the Ligado plan would require the replacement or retrofitting of INMARSAT receivers on “potentially tens of thousands of in-service aircraft.”

“The conversion process would place a significant burden on the commercial airline industry at a time when the Covid-19 virus is placing substantial financial pressure on airlines,” the firm said in a Friday filing. “The manner in which these expenses will be reimbursed and the time required for this process to be completed must therefore be clearly addressed in any Commission order approving Ligado’s application.”

The FCC news release of the announcement included this language: “In the order approving Ligado’s application, the Commission included stringent conditions to ensure that incumbents would not experience harmful interference.  For example, the Commission mandated that Ligado provide a significant (23 megahertz) guard-band using its own licensed spectrum to separate its terrestrial base station transmissions from neighboring operations in the Radionavigation-Satellite Service allocation.  Moreover, Ligado is required to limit the power levels of its base stations to 9.8 dBW, a reduction of 99.3% from the power levels proposed in Ligado’s 2015 application. The order also requires Ligado to protect adjacent band incumbents by reporting its base station locations and technical operating parameters to potentially affected government and industry stakeholders prior to commencing operations, continuously monitoring the transmit power of its base station sites, and complying with procedures and actions for responding to credible reports of interference, including rapid shutdown of operations where warranted.”

The order approving the request had not been posted as this article went to press.