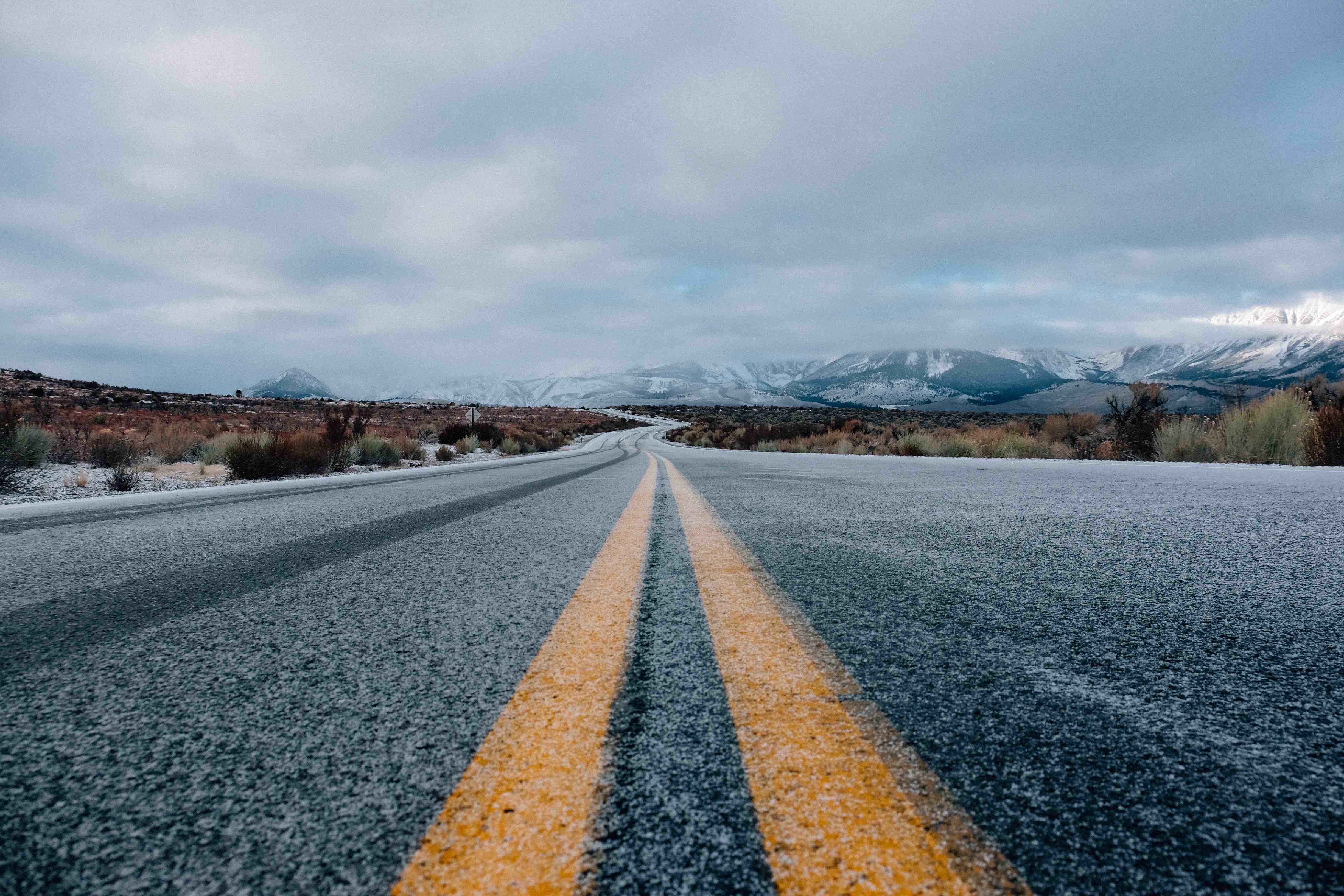 Spectrum regulators should hold off on granting a waiver supporting testing of a new UltraWideband (UWB) technology for driverless vehicles until more information is available, the GPS Innovation Alliance (GPSIA) said in comments to the Federal Communications Commission (FCC). In fact the FCC should require a minimum level of information be submitted before considering any UWB waivers or changes to the UWB rules, the GPSIA said.

UltraWideband uses low-power signals across a stretch of hundreds of megahertz to do sensing, provide location and transmit data. The waiver in question would support testing of a UWB ground-penetrating radar system that could peer beneath the surface of a road to map the features under the pavement.

The technology, which is being developed by Geophysical Survey Systems, Inc. (GSSI), uses frequencies from 103 MHz to 403 MHz, stepping rapidly through them at 6 MHz intervals with pairs of antennas. There are 12 transmit-receive antennas in all, mounted sideways under the vehicle, from left to right. The antennas operate sequentially in pairs: first 1&2, then 2&3, 3&4, and so on, through 11&12, for 11 pairs. A total of 126 complete scans, plus one quiet period for recalibration, takes a total of only one second. The results become part of a database of feature maps that vehicles can use to stay in their lanes.

“The unique and stable underground signature of rocks, soil layers, tree roots, pipes, etc. provides enough specificity for lane accuracies of about 4 centimeters,” wrote GSSI in its waiver request. “Tests have shown the approach to be valid and reliable in all kinds of road construction and soil conditions around the country.”

The system would also be reliable in bad weather when other sensors are blinded by glare and bad weather. “Safe autonomous lane keeping in poor weather conditions has until now remained a major unsolved problem for this new industry,” GSSI said. “We know of no other technology that robustly performs this essential task of vehicle localization—day or night and in any weather conditions.”

The firm wants to sell 2,000 of the units, strictly for the use of vehicle manufacturers to do testing. The systems would be either installed underneath the vehicles or towed behind during the testing.

There are, however, issues that need to be understood before a waiver can be granted, asserted the GPSIA, including the possibility that the harmonics of the signal could impact the band used by GPS and other satellite navigation systems.

“The 5th harmonic of 313 MHz (one of GSSI’s transmit frequencies) is 1565 MHz, which falls within the critical GPS L1 band. In order to address these concerns, the Commission should require that GSSI provide the LGPR’s EIPR (Localization Ground Penetrating Radar’s Equivalent Isotropic Radiated Power) and out of band emission power up to 2 GHz in frequency.

The firm should also provide the FCC with the system’s antenna pattern and information on its transmit power, GPSIA said.

The GPSIA noted there are a number of ongoing and recent UWB proposals before the FCC and suggested that before the Commission decides on any such requests it get a basic set of information including: Equivalent Isotropic Radiated Power (EIRP), Out of Band Emission (OOBE) power up to 2 GHz in frequency (particularly spurious emissions and harmonics); transmit waveform including frequencies, dwell times and modulation; antenna pattern/s and operational orientation.

“In assessing the compatibility between a proposed UWB system and a GNSS receiver, the parameters EIRP and OOBE along with the physical distance between the UWB and GNSS devices are used to estimate how much RF (radio frequency) power the GNSS receiver will see at the frequencies of interest. The antenna pattern and operational orientation can be used to refine that estimate. The transmitwaveform is needed because some waveforms cause more degradation to GNSS receiver performance than others. For instance, GNSS receivers can often maintain tracking in the presence of low duty cycle pulse interference, but would be unable to track at all with a continuous interference source of the same power,” the GPSIA wrote. “These data points are the minimum technical requirements needed for the Commission to assess whether a proposed system will adversely affect GNSS reception.”

More information on the GSSI waiver request can be found in Docket 19-155.  Reply comments must be filed by July 5.