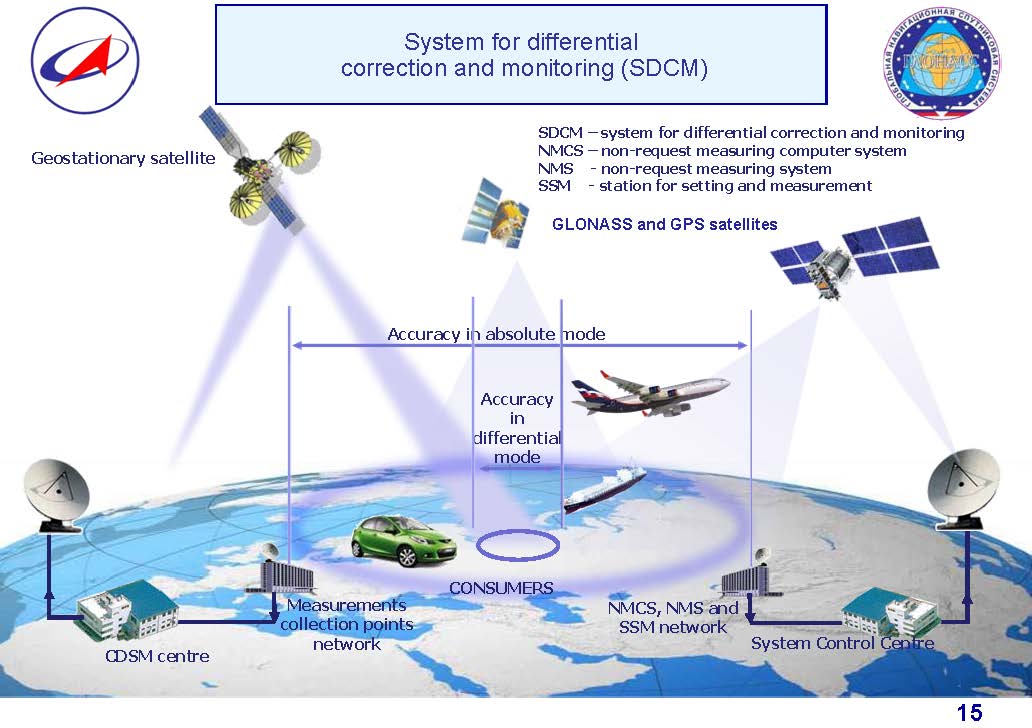 “We have a reciprocal process: we need to place GLONASS stations in China, and they are over here (in Russia). Now we have started active work. I hope that the installation will begin this year. We will make every effort for this,” Saveliev said.

In 2018, the two countries reached an agreement to cooperate on the use of their respective GNSS for peaceful purposes, with the document ratified the next year. China will install BeiDou ground monitoring stations across Russia.

“In the near future another six non-request measuring stations are to be placed abroad: two in Brazil (Belem and Colorado de Oeste), one in China (Shanghai), one in Indonesia (Bukittinggi, West Sumatra), one in India (Bangalore) and one in Angola (Luanda),” the corporation said.

Negotiations with foreign partners have been held and on-site reconnaissance work carried out and contracts are being coordinated. “All contracts for deploying and operating the equipment were signed with Brazil back in 2020. All permissions to take the equipment out of Russia were obtained, too,” the corporation said. Last year Russian specialists were unable to go to Brazil for assembling the equipment due to the pandemic. The deployment work was postponed till 2021-2022, when the epidemiological situation gets back to normal.

The equipment from Precision Instrument-Making Systems is meant for enhancing the accuracy and improving other parameters of the system GLONASS.