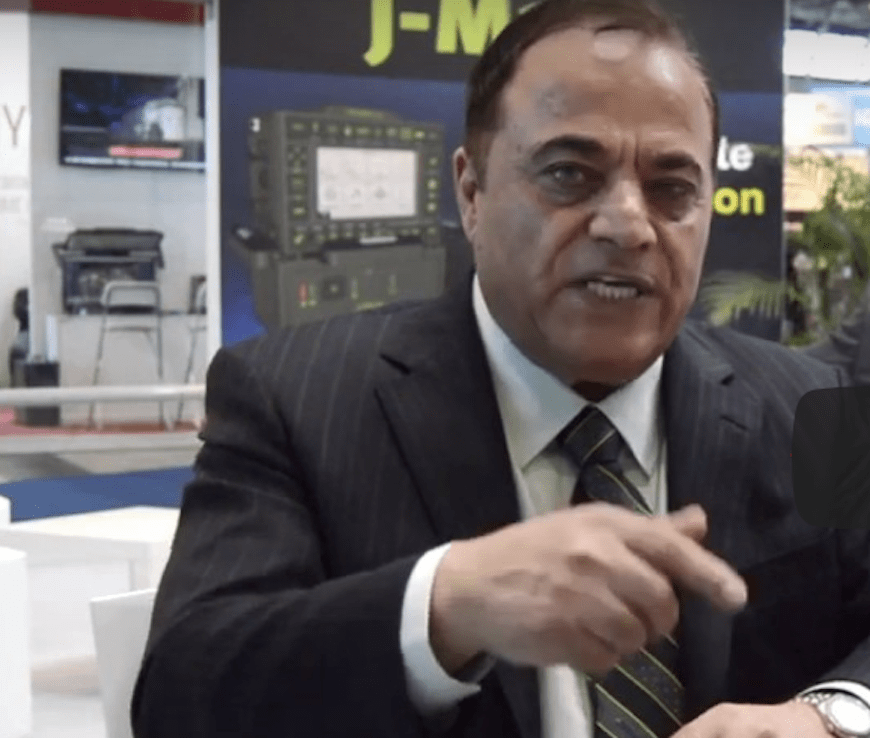 A great man has left us, left the international GNSS community. Dr. Javad Ashjaee passed away in Moscow on May 30 from the corona virus illness, a family member reported on social media.

A giant in GPS receiver development and then a pioneer in combined GPS/GLONASS receivers, he added Galileo, BeiDou and QZSS to his lines of high-precision equipment as soon as their signals became available.

Born in Iran, he studied in the U.S., obtaining a Ph.D. in electrical engineering from Iowa University. He returned to Iran in the 1970s to teach at Teheran University, but left the country following the 1978 revolution. He began his GPS career at Trimble Navigation, where he first worked on Loran-C receivers.

In 1983, he co-pioneered high precision GPS by introducing the Trimble 4000-S, a 4-channel geodetic receiver, writing its entire software. It was the first commercial geodetic GPS receiver and no one can deny that it changed the survey industry irrevocably.

He left Trimble to found Ashtech, where he rolled out several product lines constituting the first portable geodetic survey receivers, the L-12, the M-12 and the Z-12. He was the first to integrate GLONASS signals with GPS in commercial receivers. He sold Ashtech and founded Javad Positioning Systems, eventually selling that as well, founding Javad Navigation Systems and finally JAVAD GNSS in 2007. The company headquartered in San Jose, California, with a substantial R&D office in Moscow, where Javad increasingly spent most of his time.

In 2006 he was among the earliest supporters of Inside GNSS magazine.

One of those figures universally known by his first name rather than his last, he was truly a legend in his own time. I had the opportunity to work closely with him on several significant projects, and to incur his wrath on a few others. The most important of the first group was editing and publishing his personal history of “how GPS and GLONASS got together,” largely at his instigation, convening meetings of key U.S. and Russian government officials in his Moscow apartment.

A second unforgettable one was his moving tribute to his friend and mentor Charlie Trimble, given at an industry gathering in Fort Worth in 2006. The story is part of Javad lore. Newly arrived in the U.S. with not a penny to his name, sleeping on a couch in his brother’s apartment, on a Thursday he saw a job posting at Trimble Navigation. He mailed his resume on Friday, received a phone call on Monday morning, was at the Trimble office within an hour — and did not leave that day. He started work that afternoon.

And he never, ever, stopped working. GPS, then GNSS, were truly in his blood.

Javad, we will miss you. You were taken too soon.