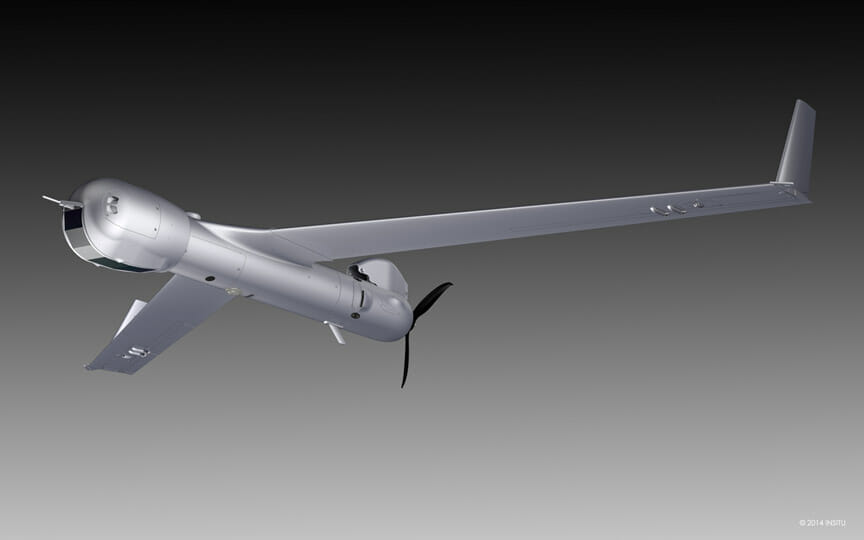 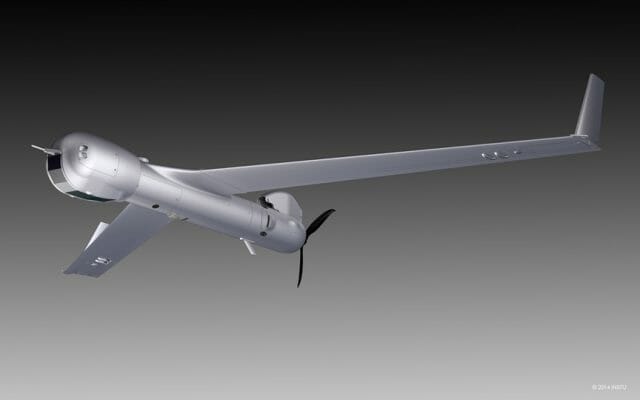 The next generation of Insitu’s ScanEagle platform is here.

The next generation of Insitu’s ScanEagle platform is here.

Incorporating lessons learned from the 800,000 operational hours the original ScanEagle platform has completed, the company says ScanEagle 2 will prove to be an even more capable and affordable system. According to an InSitu news release, the v2 UAV offers increased payload options, a more robust navigation system that increases operational capability, safety and reliability, improved image quality thanks to a fully digital video system, and an advanced purpose-built propulsion system.

The ScanEagle 2’s new propulsion system is said to optimize performance and is described as the first reciprocating internal combustion propulsion system designed and manufactured specifically for small-unmanned-aircraft-systems class vehicles.

The second-generation aircraft also features new architecture that maximizes commonality with all the company’s systems, which is said to reduce training, hardware, and life-cycle costs. The open-architecture ground control system, along with the launch-and-recovery system ScanEagle 2 shares with Integrator, Insitu’s other unmanned platform, enables commonality with other unmanned systems as well.

“For two decades, Insitu has made a name for itself through iterative innovation,” Insitu President and CEO Ryan M. Hartman says. “ScanEagle 2 will shepherd us into the next two decades as we focus on reliability and affordability and enter the civil/commercial market. And as ScanEagle has always done, ScanEagle 2 will provide the capability our warfighters have come to expect from Insitu—yet more affordable and more capable.”

For more information on new ScanEagle 2, visit the InSitu website.