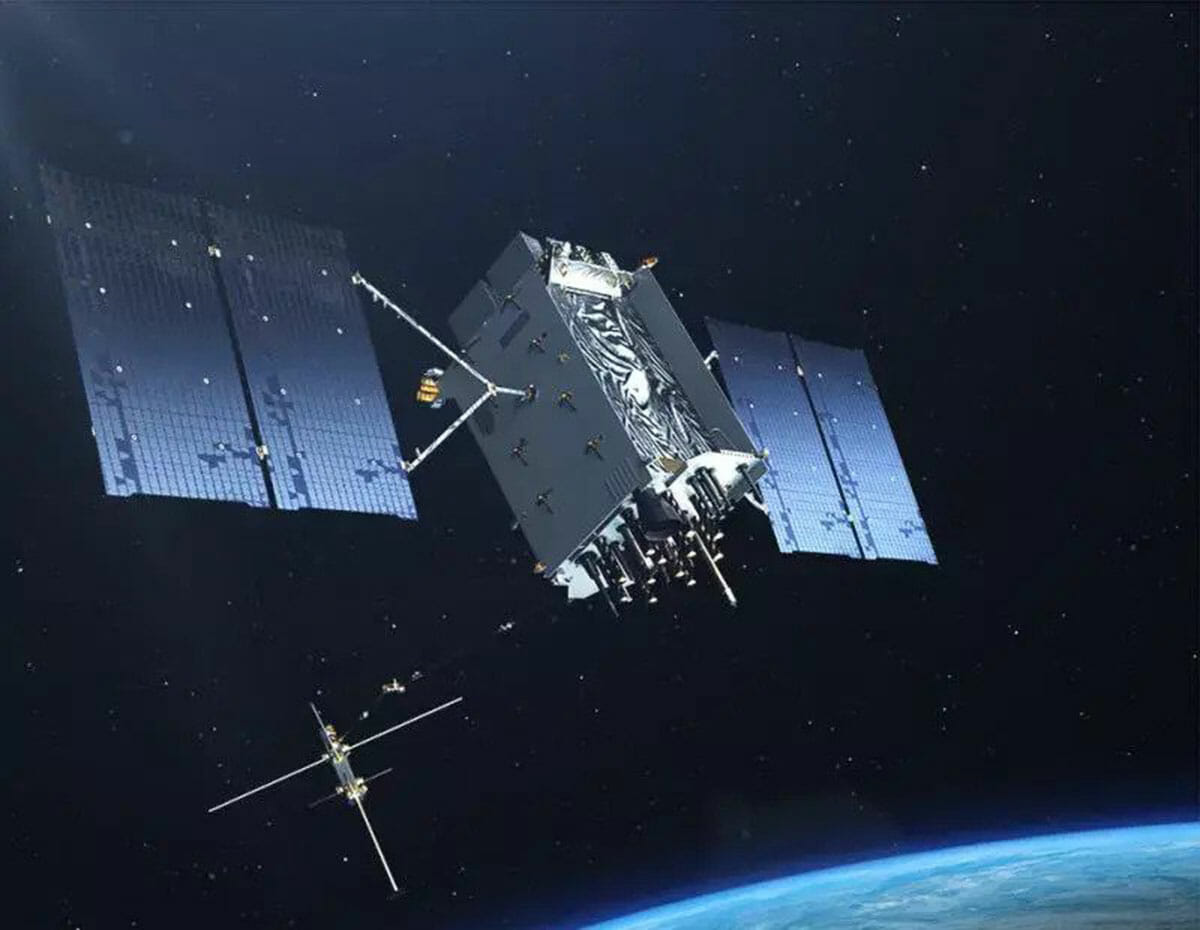 COps is a software upgrade to the U.S. Air Force’s current GPS ground control system, known as the GPS Architecture Evolution Plan Operational Control System (AEP OCS). It enables the Air Force to command the new GPS III satellites now beginning to enter the constellation. Two have launched, and a third has been declared “available for launch.” COps modernizes the ground control system so that it can fly the legacy constellation as well as the new satellites. It will operate until the next-generation Operational Control System (OCX) Block 1, still in development, comes online.

In October, the COps program began a trial period. The trial includes testing COps command and control with the live, on-orbit GPS III satellite, to verify requirements and functionality of the satellite. Testing aims to confirm readiness for operational acceptance targeted for December 2019 and April 2020 for the GPS III satellite and COps respectively.

In 2020, the AEP OCS expects to receive the M-Code Early Use (MCEU) upgrade. This will enable control of M-Code, an advanced signal designed to improve anti-jamming and anti-spoofing, and increase secure access to military GPS signals for U.S. and allied armed forces.