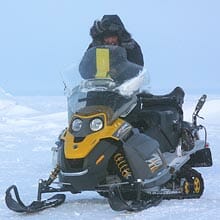 2. GPS FOR EVERYONE
Iqaluit, Nunavut, Canada
√ The Inuit hunters and assorted travelers in Nunavut, the huge Canadian arctic territory, occupy an unforgiving land. So much so that the government is giving 20 GNSS handhelds to each village to lend to anyone who needs it. Lost in a whiteout? Injured on your snowmobile? Three Iqaluit officials with Blackberries are standing by. 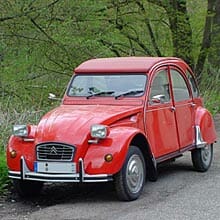 3. RIDING IN MY CAR, CAR
Britain, Germany, France, Spain, Italy
√ Western Europeans — 21.1 million of them — use the free navigation on their cell phones for mapping and directions services, according to April’s comScore survey. The digital marketing researchers said 68% used the satnav function while driving. Smart phones with A-GPS were even more likely to be used as “full in-car navigation devices.” 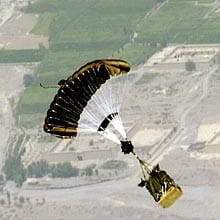 4. PRECISION AIRDROP
Afghanistan
√ 30,000 pound loads can be delivered by the Joint Precision Airdrop System (JPADS), the U.S. Air Force’s GPS-guided system that uses a steerable parafoil to precision airdrop food and ammunition to troops in Afghanistan’s rough and remote areas. Controlled by piloted aircraft, it has improved airdrop accuracy by 60%. USAF is working on the UAV version now. 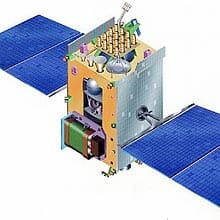 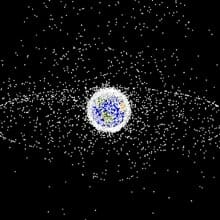 6. DO THE MATH
Perth, Western Australia
√ How is climate change affecting Australia? How can you tell when space junk is getting too close to expensive satellites? The new GNSS Research Laboratory at Curtin University of Technology just received an $8 million grant to use GNSS to develop new algorithms and methods that the federal government hopes will answer these questions.

Image: Objects in geosynchronous orbit, 95% of which are space debris. Plotted in 2005 by NASA.