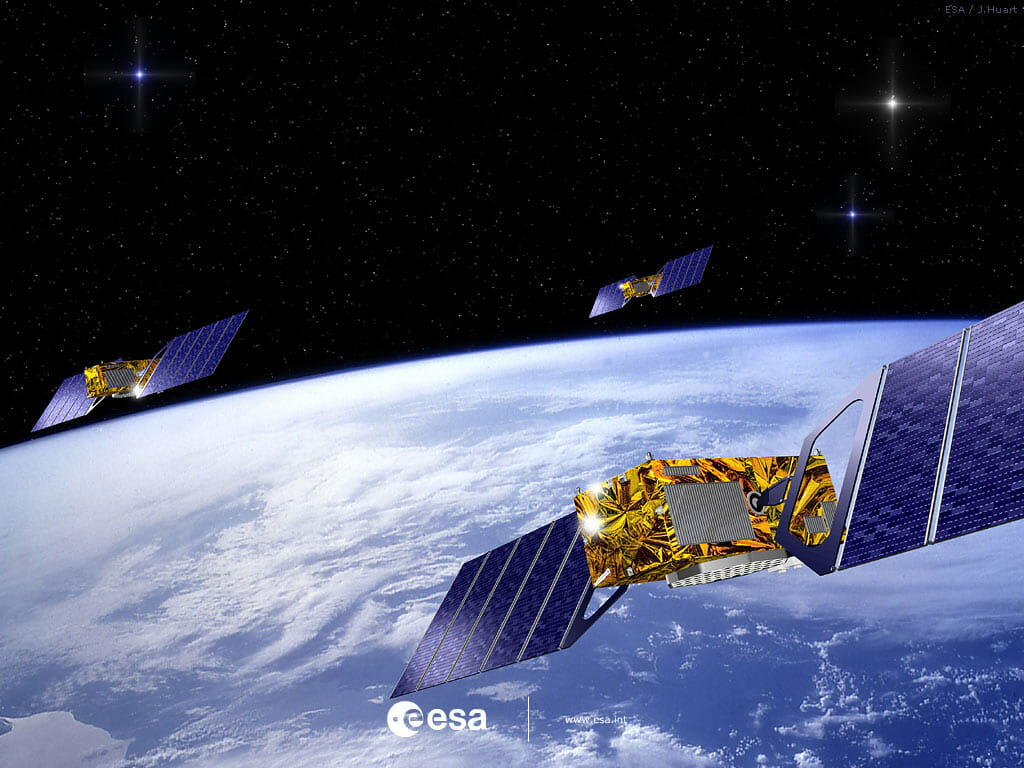 The European Commission cut its space budget for the next seven years but kept the Galileo and Copernicus satellite programs largely on track. The move came after intense negotiations over a 1.8-trillion-euro European Union budget seeking to absorb and remedy economic impacts of the coronavirus pandemic.

In previous years, the EC had sought a space budget totaling 16 billion euros, a nearly 50% increase over the budget from 2014 to 2020. However, a revision in May brought this down to 15.2 billion euros for space, and a further slice took it to E13.2 billion. The loss of British funding after Brexit takes effect in January 2021 also played into the devision.

The Galileo GNSS system garners the lion’s share of the space budget with 8 billion euros, while the Copernicus environmental monitoring satellites, which employ both GPS and Galileo signals, must survive on 8 billion euros.

“Basically they are saving Galileo as much as they can,” said one trade group representative. The budget goes into effect Jan. 1, but must first be approved by the European Parliament.