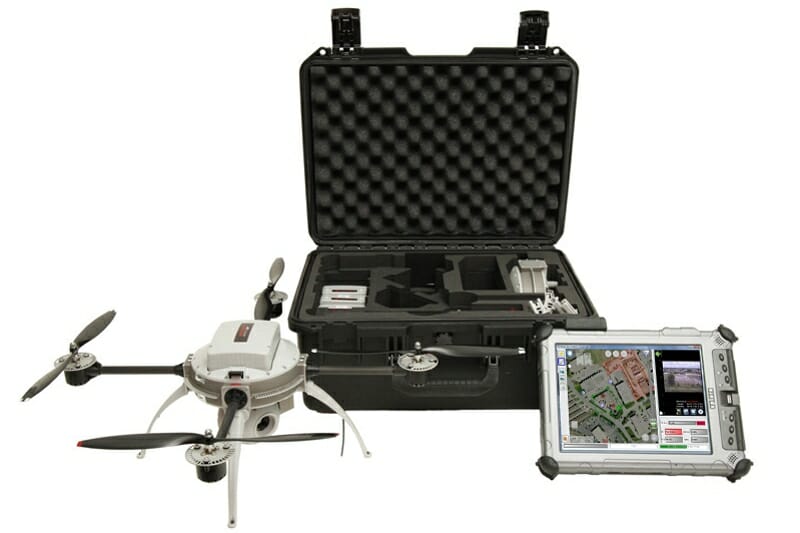 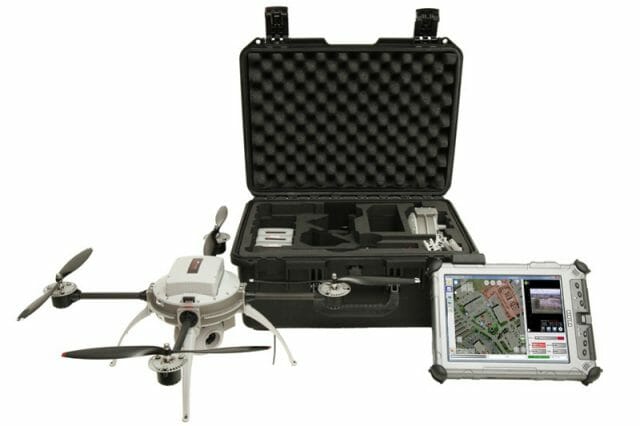 On Monday (May 5, 2014), the U.S. Federal Aviation Administration (FAA) announced that the University of Alaska’s unmanned aircraft system (UAS) test site has become operational — the second of six test organizations selected to take part in the congressionally mandated UAS in the National Airspace System (NAS) initiative that the agency is leading.

On Monday (May 5, 2014), the U.S. Federal Aviation Administration (FAA) announced that the University of Alaska’s unmanned aircraft system (UAS) test site has become operational — the second of six test organizations selected to take part in the congressionally mandated UAS in the National Airspace System (NAS) initiative that the agency is leading.

The FAA has granted the University of Alaska Fairbanks (UAF) a certificate of waiver or authorization (COA) enabling it to conduct flights using an Aeryon Scout small UAS built by Aeryon Labs Inc., based in Waterloo, Ontario, Canada, for animal surveys at its Pan-Pacific UAS Test Range Complex in Fairbanks. The COA is effective for two years. The UAF team began the wildlife flight operations this week.

On April 21, the FAA authorized a COA for the North Plains UAS Test Site coordinated by a team based in North Dakota, which also planned to begin operations this week.

“Alaska has a history of innovation in manned aviation, and now they are bringing that pioneering spirit into the unmanned aircraft arena as well,” said U. S. Secretary of Transportation Anthony Foxx.  “We look forward to the contributions they and the other test sites will make toward our efforts to ensure the safe and efficient integration of UAS into our nation’s skies.”

The main purpose of the Alaskan wildlife operation is to show how a UAS can accurately locate, identify, and count large wild animals, such as caribou, reindeer, musk ox and bear for survey operations requested by the state of Alaska. Flights are taking place at the University of Alaska Fairbanks Large Animal Research Station (LARS).

Ro Bailey, director of the Pan-Pacific UAS Test Range Complex, will take part tomorrow (May 7) in an Inside GNSS web seminar on the subject of the UAS in the NAS program. Elizabeth Soltys, the FAA’s UAS Test Site program manager, will also take part in the webinar.

The main goal of the North Dakota test site’s initial operations is to show that UAS can check soil quality and the status of crops in support of North Dakota State University/Extension Service precision agriculture research studies. Precision agriculture is one of many industries that represent areas for significant economic opportunity and UAS-industry expansion.

“The test site program is forging ahead just as we expected,” said FAA Administrator Michael Huerta, who was in Alaska for the announcement there. “The University of Alaska Fairbanks program is important because it includes a diverse set of test site range locations in seven climatic zones; so, it will give us a wealth of data to help develop appropriate safety regulations and standards.”

This site also will collect safety-related operational data needed for UAS integration.  Because the research station is located within five miles of Fairbanks International Airport, the flights will evaluate procedures for coordination with air traffic controllers, as well as the type and frequency of operational data provided to them. This information will help the FAA analyze current processes for establishing small UAS airworthiness and system maturity.

These Alaska UAS flights will verify the capabilities of the Aeryon Scout and its sensors, and will eventually lead to wildlife survey operations at multiple locations in Alaska, expected to occur in the summer and fall of 2014.

“The UAF has consistently demonstrated the benefits of using systems like the Aeryon Scout to assist public agencies and private companies with very important and complex projects in challenging conditions”, said Dave Kroetsch, Aeryon President & CEO. “We know that the test flights with Scout will help show the value of using sUAS in situations where there are many variables to consider.”

The data about operating near airports will be used to prepare for other operations near airports both in Alaska and at the state’s partner test sites in Oregon and Hawaii.

The FAA selected six congressionally-mandated test sites on December 30, 2013. The FAA is working with the test sites to guide their research programs to help the FAA safely integrate UAS into the national airspace over the next several years.