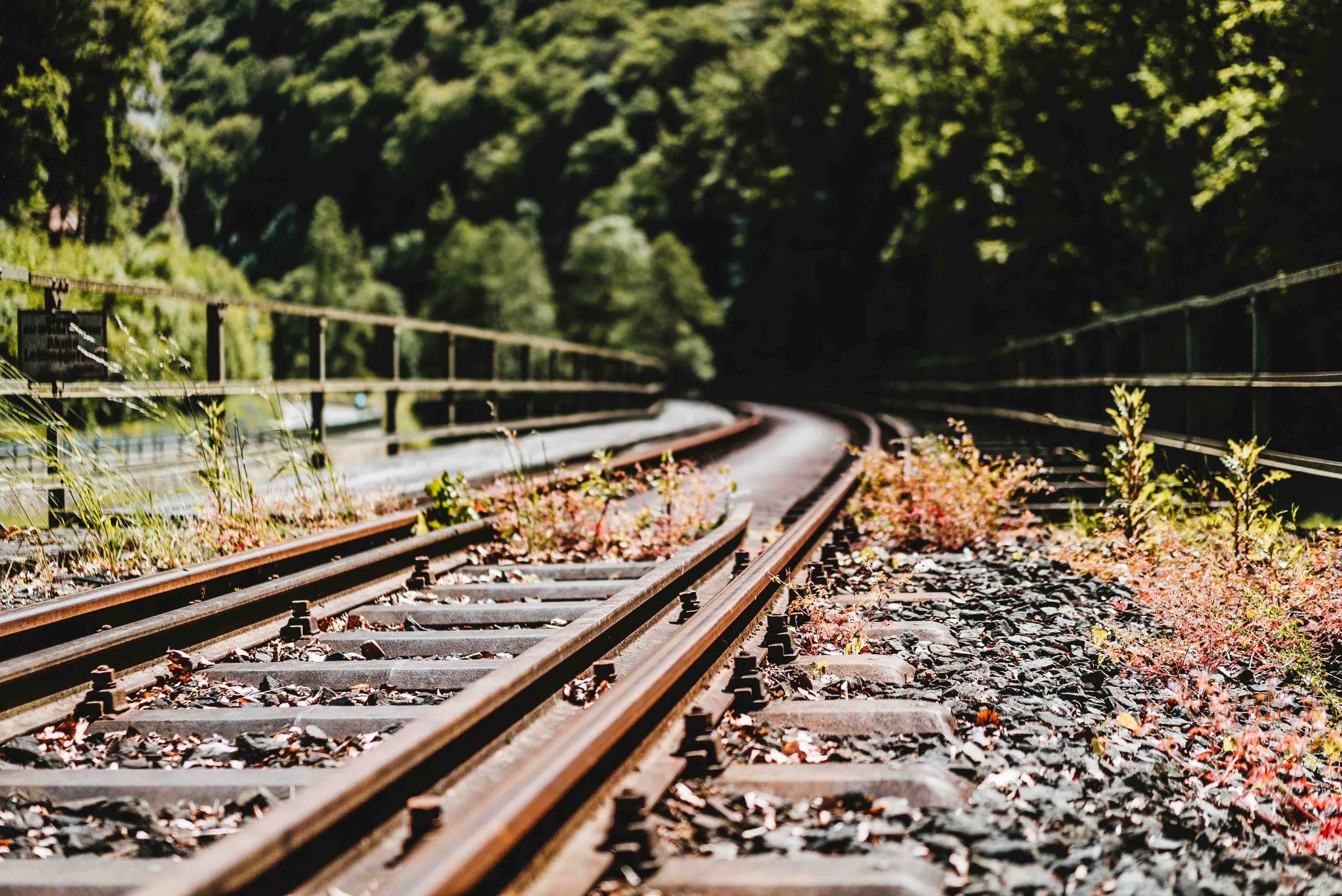 Two years ago, Inside GNSS published a feature article describing some exciting new capabilities and business models making GNSS use a key contributor to deploying European Rail Traffic Management System (ERTMS) on local and regional lines. Today, the train control segment remains one of the most important components of the railway market. In the railway domain, this control segment also is one of the most important in terms of industrial and technological innovation, in particular in Europe with the development and the continuous improvement of the European Rail Traffic Management System/European Train Control System (ERTMS/ETCS) standards.

In the last two decades the ERTMS/ETCS has been developed by the European Union (EU) to not only enhance safety and increase efficiency, but more importantly to enhance cross-border interoperability and foster the development of a unique European rail market that is characterized by a high number of very different legacy systems in each country working with widely different regulations, according to that earlier article—GNSS for ERTMS Train Localization.

Italian rail company Rete Ferroviaria Italiana (RFI), one of Europe’s leading rail infrastructure managers, was an early adopter of ERTMS. The company also realized the potential benefits of using satellite positioning early in 2012 when Hitachi Rail STS (formerly Ansaldo STS) was awarded a contract in Australia to deliver a train control system based on ERTMS technology and powered by a virtual balise module relying on satellite positioning data. They are now leading demonstration aiming to foster deployment of these technologies in Europe, according to the European Global Navigation Satellite Systems Agency (GSA).

GNSS, such as Europe’s Galileo, and ERTMS are perfect complementary assets that together can considerably reduce rail operational costs. The tie-up between RFI and Hitachi looked to remove obstacles preventing the inclusion of GNSS in the specifications of the ERTMS, while preserving its safety and interoperability requirements.

Fabio Senesi, Head of ERTMS at RFI, underlines the importance of this cooperation. “Train positioning and train-to-ground communication assets dominate life cycle costs because of the massive deployment requirement and the need to maintain track-side infrastructures,” he said in a press release. “The trouble is that with new technologies, such as GNSS, obstacles still remain to ensure interoperability and open standards, therefore a solution must be engineered jointly involving all stakeholders.”

“That was the reason to launch the ERSAT (ERTMS on Satellite) collaborative project in 2012 with European partners. The initiative was co-funded by the European GNSS Agency (GSA) under the Horizon 2020 research and innovation programme, the European Space Agency (ESA) and also gained financial support from the Italian Space Agency ASI,” added Francesco Rispoli, who is responsible for satellite technologies at Hitachi.

Field Testing
The ERSAT project has since field tested and demonstrated the capability of satellite-based positioning embedded within the ERTMS ecosystem, which has caught the eye of many train operators in Europe and beyond. The project targets the integration of GNSS positioning and public telecommunications over the ERTMS platform and consists of a portfolio of projects making an effective roadmap to allow RFI to follow a step-wise operational deployment. The Australian system has been operating on a routine daily basis for a couple of years now and ERSAT is approaching its goal of validation and certification on the Pinerolo–Sangone line close to Turin that is representative of operational scenarios on regional lines across Italy.

“This program targets the activation of an operational service,” explains Massimiliano Ciaffi, ERSAT program manager. “And for this reason, we have involved all the key actors, since this is a first time for both the GNSS technology and the ERTMS.”

Watch this GSA video: EGNOS and Galileo for Rail

Previously the program had effectively developed and verified the satellite technology for ERTMS on a test bed line in Sardinia. The objective now is to activate a first commercial line by the end of 2020.

“The Pinerolo–Sangone line is a European asset with the mission to contribute to the upgrading of the technical specifications for interoperability by 2022 as requested by the European Union Agency for Railways (ERA),” said Senesi. “And for this reason, we are open to share this opportunity with other operators and the satellite community. Satellite technology will evolve much faster than we are used to with rail system technologies and for this reason the certification process is the real priority to allow a smooth activation without prejudging the use of alternative technologies whenever they become available.”