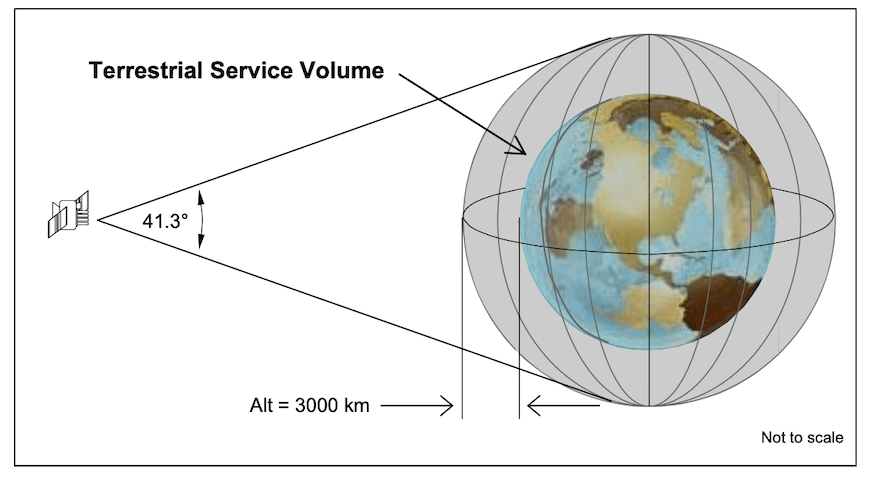 The U.S. Air Force updated the GPS Standard Positioning System (SPS) Performance Standard (PS) in mid-April, 2020, the first new Performance Standard document since 2008. It includes mention of and  pre-Initial Operating Capability (IOC) performance standards for the new civil GPS signals L2C and L5 for the first time. In another new feature, the document mentions “expanded capabilities which allow the total size of operational constellation to grow beyond the previous maximum of 32 Navstar satellites” for “more robust constellation availability to enhance the overall SPS SIS performance.”

The SPS PS specifies the levels of SPS performance in terms of broadcast signal parameters and GPS constellation design, minimum levels of service that the U.S. Government commits itself to meeting and exceeding.  The document reside here at the Navcen site and here at the GPS.gov site.

Regarding the L1C signal, the newest GPS signal designed to improve interoperability, it will be fielded over time as GPS III satellites populate the constellation. It is not addressed in this Performance Standard.

Regarding L2C, which is not yet transmitted by all operational GPS satellites, the document states: “When the L2C signal is present, the L2 signals are transmitted with enough power to ensure the minimum received signal power level of at least -160.0 dBW for the composite L2C-code (i.e., the chip-bychip multiplex combination of the CM-code plus the CL-code) under the conditions defined in ISGPS-200.

“When the L2C signal is present, the L2 carrier consists of two carrier components which are in phase quadrature with each other. Each carrier component is PSK modulated by separate bit trains. The in-phase bit train includes the Modulo-2 sum of the P(Y)-code and the LNAV data clocked at 50 bps, while the quadrature-phase bit train normally includes the chip-by-chip multiplex combination of the Modulo-2 sum of the CM-code plus CNAV data clocked at 25 bps and the CL-code.

“When the L5 signal is present, the L5 carrier consists of two carrier components which are in phase quadrature with each other. Each carrier component is PSK modulated by separate bit trains. The in-phase bit train includes the Modulo-2 sum of the I5-code and the CNAV data clocked at 50 bps plus a 10-bit Neuman-Hofman (NH) overlay code clocked at 1 Kbps, while the quadrature-phase bit train includes the Q5-code plus a 20-bit NH overlay code clocked at 1 Kbps.

Regarding a possible expansion of the GPS constellation, the document says little other than the statement cited at the top of the story, and these further passages:

“The GPS baseline 24-slot constellation consists of 24 slots in six orbital planes with four slots per plane. The baseline satellites will occupy these slots. Six of the 24 slots are expandable. For historical reasons, the expandable slots are divided into two sets; one set spanning the B/D/F planes and the other set spanning the A/C/E planes. Any combination of expandable slots (including none or all) may be expanded at a given moment. Any auxiliary satellites that exist on orbit will occupy other locations in the orbital planes. There are no a priori specified slots for auxiliary satellites.”

“Expandable slots occupied by a pair of satellites in the expanded configuration can provide more robust constellation availability to enhance the overall SPS SIS performance. However, since there are no standards given in this SPS PS for the probabilities of the expandable slots being in their expanded configurations and occupied by pairs of satellites, no credit can be taken for them relative to the baseline 24-slot constellation availability with all slots in their baseline configuration.”