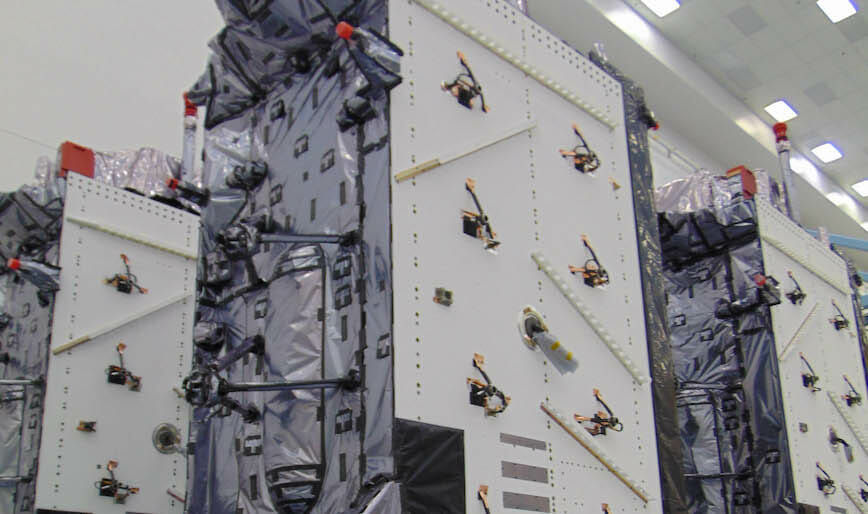 The satellite is named “Katherine Johnson” in honor of the now-famous “hidden figure” in NASA history.

The first of the three recently completed satellites, SV06, is scheduled to launch in 2022 and will join the operational constellation of 31 GPS satellites.

In keeping with the tradition of naming GPS III satellites after famous explorers and pioneers, SV08 was named “Katherine Johnson” in honor of the trailblazing National Aeronautics and Space Administration (NASA) mathematician and “human computer” who designed and computed orbital trajectories for NASA’s Mercury, Apollo and space shuttle missions. One of four African-American women at the center of the nonfiction book by Margot Lee Shetterly and the movie titled“Hidden Figures,” Katherine Johnson was awarded the Presidential Medal of Freedom in 2015 for her groundbreaking contributions to the U.S. Space program.