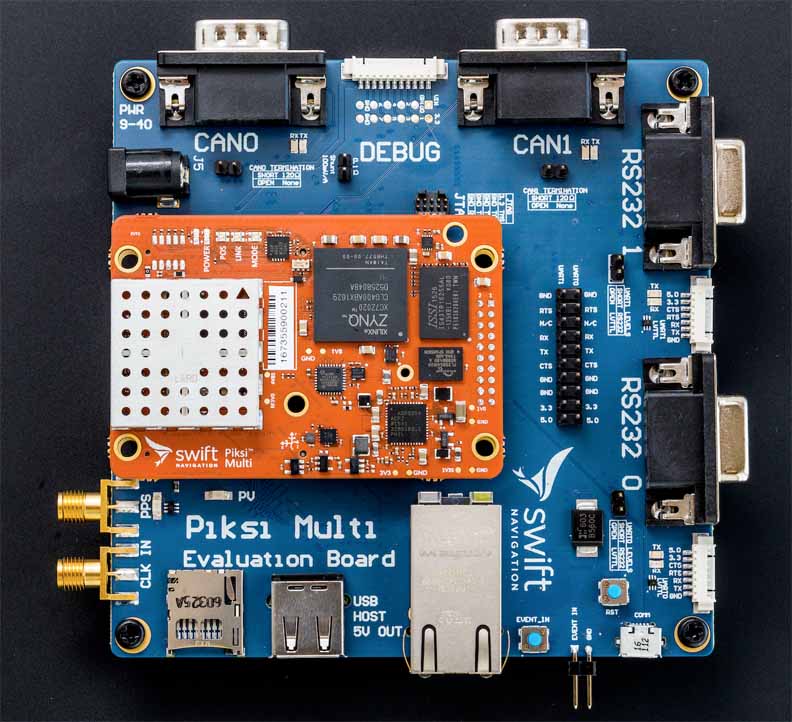 The company announced on Feb. 14, 2017 that it began shipping the Piksi Multi. It is accepting orders on its online store at <www.swiftnav.com>.

Piksi Multi is an open platform that enables customers to run Linux OS on its second core, allowing them to prototype and adopt their own applications in a well-known and widely-used environment, according to Swift. The target application markets include autonomous vehicles, unmanned aerial vehicles, precision agriculture, robotics, space, survey and control, and R&D applications requiring precise positioning.

Swift Navigation planned to show Piksi Multi at InterGeo October 11–13, 2016 in Hamburg, Germany at their booth located in Hall A1, in the U.S. Pavilion, booth #B1.061.