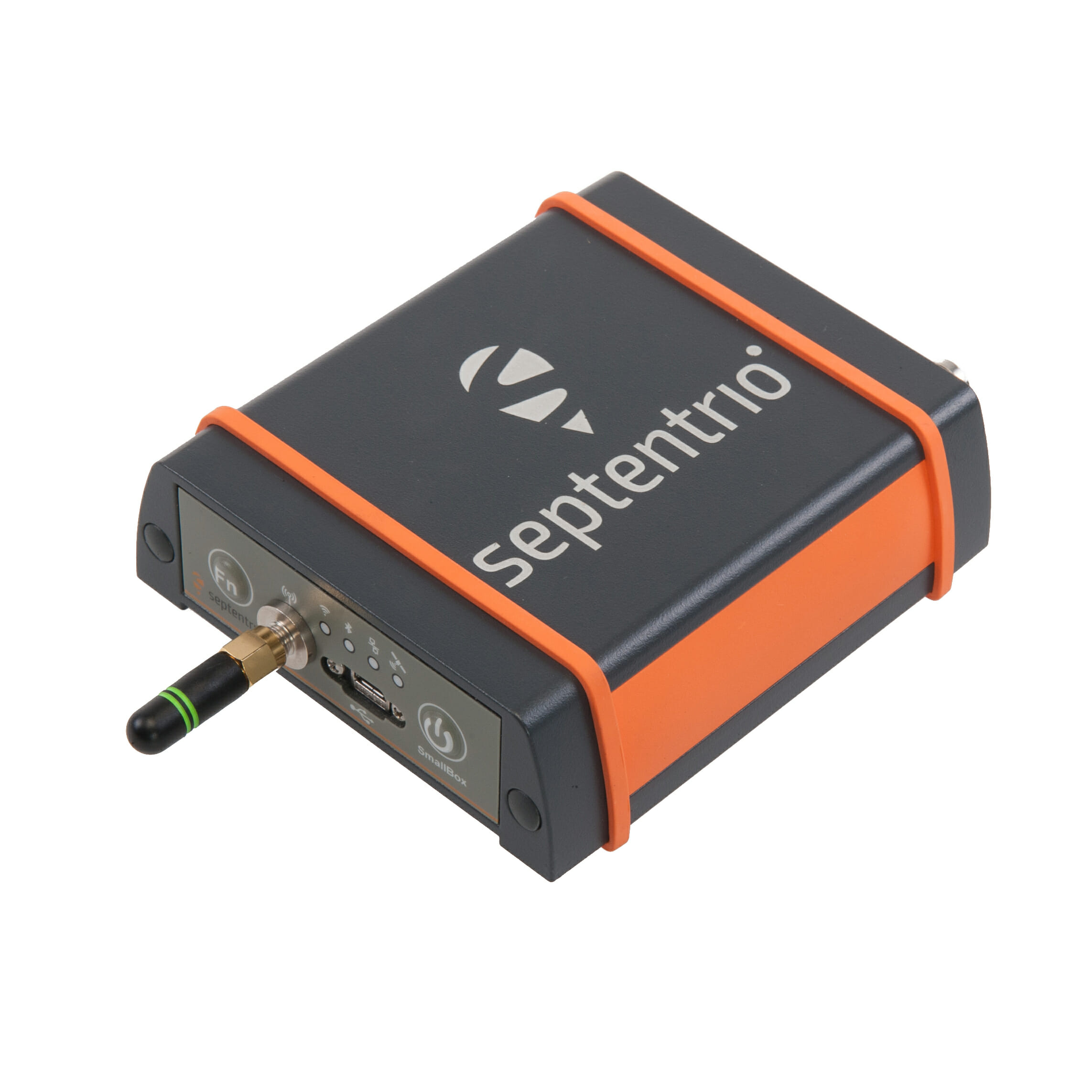 GNSS receiver manufacturer Septentrio announced the arrival of its AsteRx SB,  which was first showcased at Expomin in Santiago, Chile and Intermat in Paris, France, and then was on display at the recentIEEE/ION Position Location and Navigation Symposium (PLANS) in Monterey, California.

Key benefits for users include:

Whether exposed to the elements or inside a vehicle cab, operating alone or as a core component of a sensor-fusion system, the AsteRx SB is designed as straightforward to setup and integrate into any new or existing application. Using WiFi or micro USB, the AsteRx SB can be configured and monitored using any device with a web browser.

“We believe the AsteRx SB is the best all-rounder on the market today. We’ve produced a small and low-power device with zero compromise on performance. From machine control to sensor-fusion applications, manned or unmanned, the compact size and low power of the AsteRx SB along with its range of communications options make it ideal for any project requiring reliable high-precision positioning,” said Gustavo Lopez, Product Manager at Septentrio.