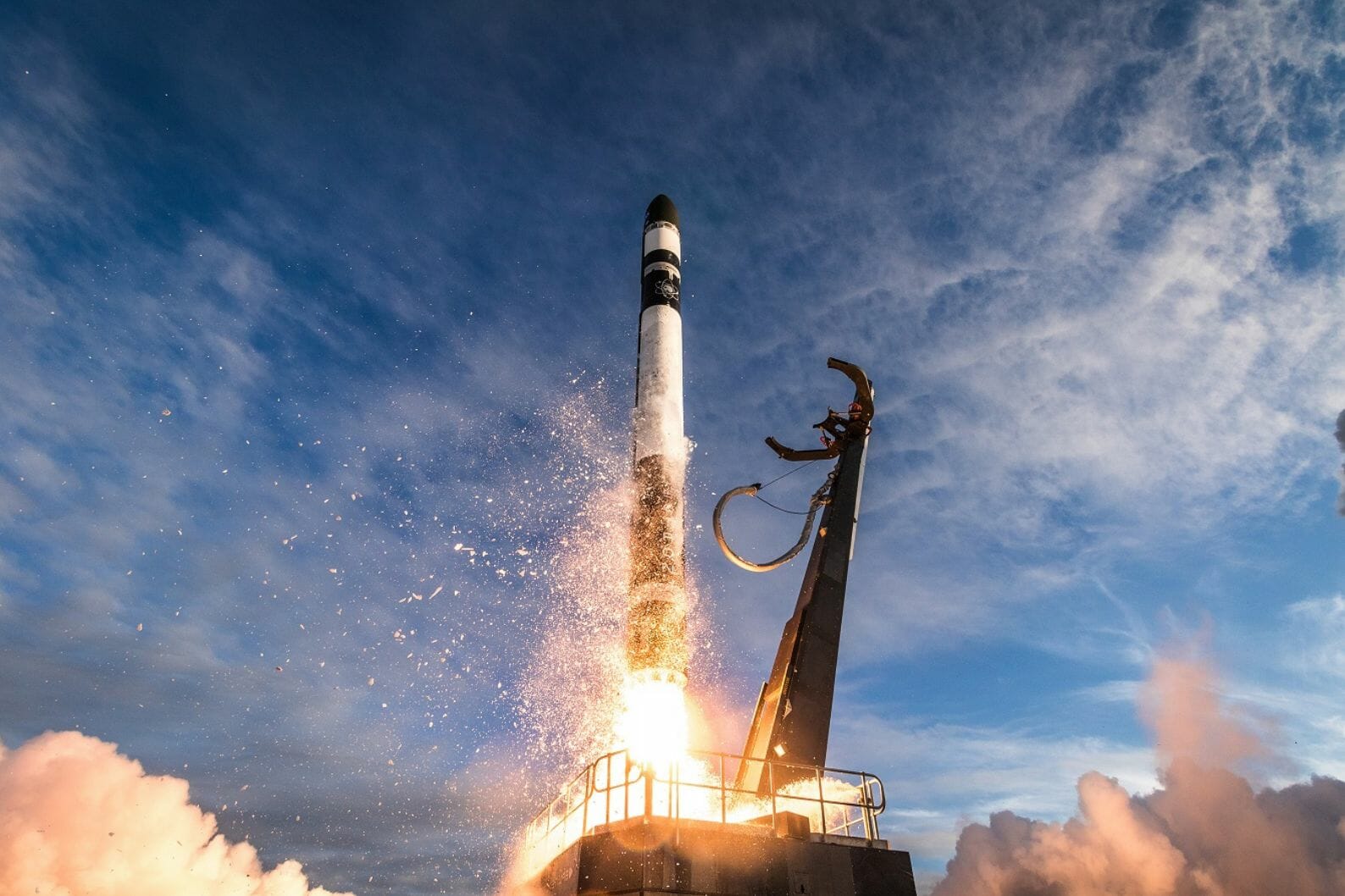 On Sunday, December 16, 2018 UTC, Rocket Lab’s Electron launch vehicle successfully lifted off at 06:33 UTC (19:33 NZDT) from Rocket Lab Launch Complex 1 on New Zealand’s Māhia Peninsula. After being launched to an elliptical orbit, Electron’s Curie engine-powered kick stage separated from the vehicle’s second stage before circularizing to a 500×500 kilometer orbit at an 85 degree inclination. By 56 minutes into the mission, the 13 satellites on board were  individually deployed to their precise, designated orbits, according to a Rocket Lab press release.

NASA ELaNa-19 Mission Manager Justin Treptow adds, “The CubeSats of ELaNa-19 represent a large variety of scientific objectives and technology demonstrations. With this the first launch of a Venture Class Launch Service on the Rocket Lab Electron, NASA now has an option to match our small satellite missions with a dedicated small launch vehicle to place these satellites in an optimal orbit to achieve big results.”

The ELaNa-19 launch webcast can be viewed in full at http://youtu.be/F7Kr3664hJs and images from the mission are available in the media library at www.rocketlabusa.com/news/updates/link-to-rocket-lab-imagery-and-video.

The next Rocket Lab Electron vehicle will be on the pad at Launch Complex 1 in January 2019.