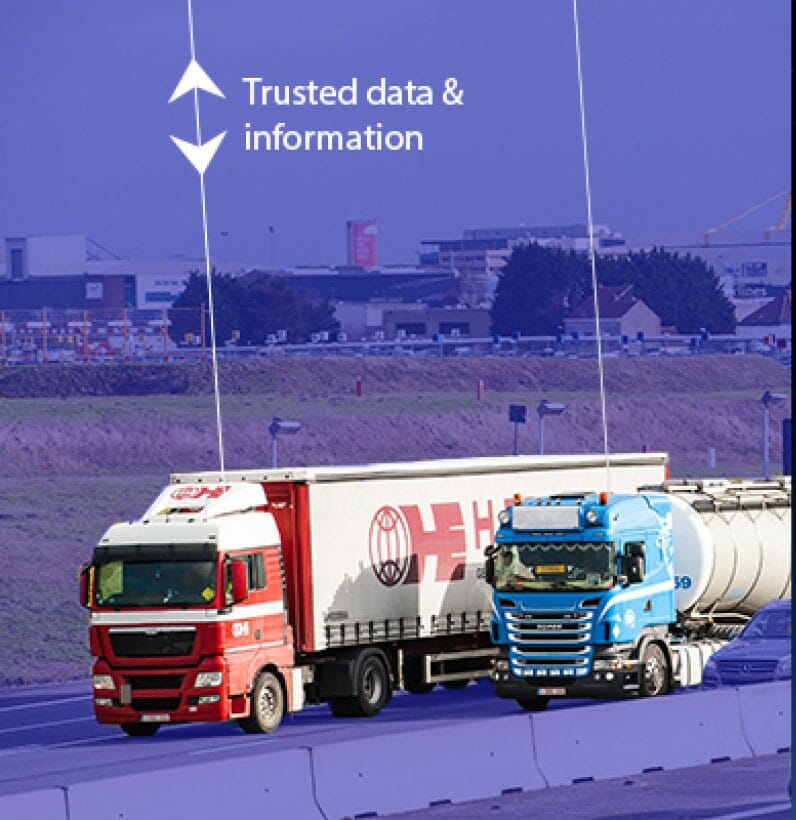 The European GNSS Agency (GSA) has opened a call for proposals for implementation of Open Service Navigation Message Authentication (OS-NMA) and/or Integrity Navigation Message (I/NAV) features in close-to-market receivers and/or GNSS user terminals. The deadline for submissions is October 31, 2019.

Galileo plans to provide a Navigation Message Authentication (NMA) feature over its Open Service. NMA is defined as the ability of the system to guarantee to users that they are using navigation data from the Galileo satellites and not from any other, potentially malicious, source.

In addition, three new features will soon be provided free of charge to all Open Service users. These features will be gradually implemented from 2020 and will be openly accessible through the I/NAV message carried by the E1-B signal.

The OS-NMA feature is considered an important asset for the Galileo program, being a strong technical differentiator with respect to the other GNSS. This capability will allow Galileo user terminals to assess the authenticity of the data provided through the Signal in Space transmitted by Galileo satellites against attempts to spoof it.

The OS-NMA will also help improve the overall robustness of GNSS for various applications, particularly those for which security and trustworthiness are a priority. Furthermore, the OS-NMA will also offer a certain level of anti-replay capability. This capability will strictly depend on the measures implemented by the actual receiver and therefore cannot be considered a Galileo service.

The three new features will further improve the robustness of Galileo OS when retrieving the navigation data, particularly in challenging environments, and will enhance the Galileo OS capability to resolve users’ clock uncertainty. In this respect, a key performance metric (especially when GNSS operates in unassisted mode) is the time to receive Clock and Ephemeris Data (CED). Two of the newly introduced features contribute in different ways to improving the Time-To-CED, and therefore the overall Time to First Fix (TTFF).

Applicants are requested to propose a solution to reach this objective in such a way that: