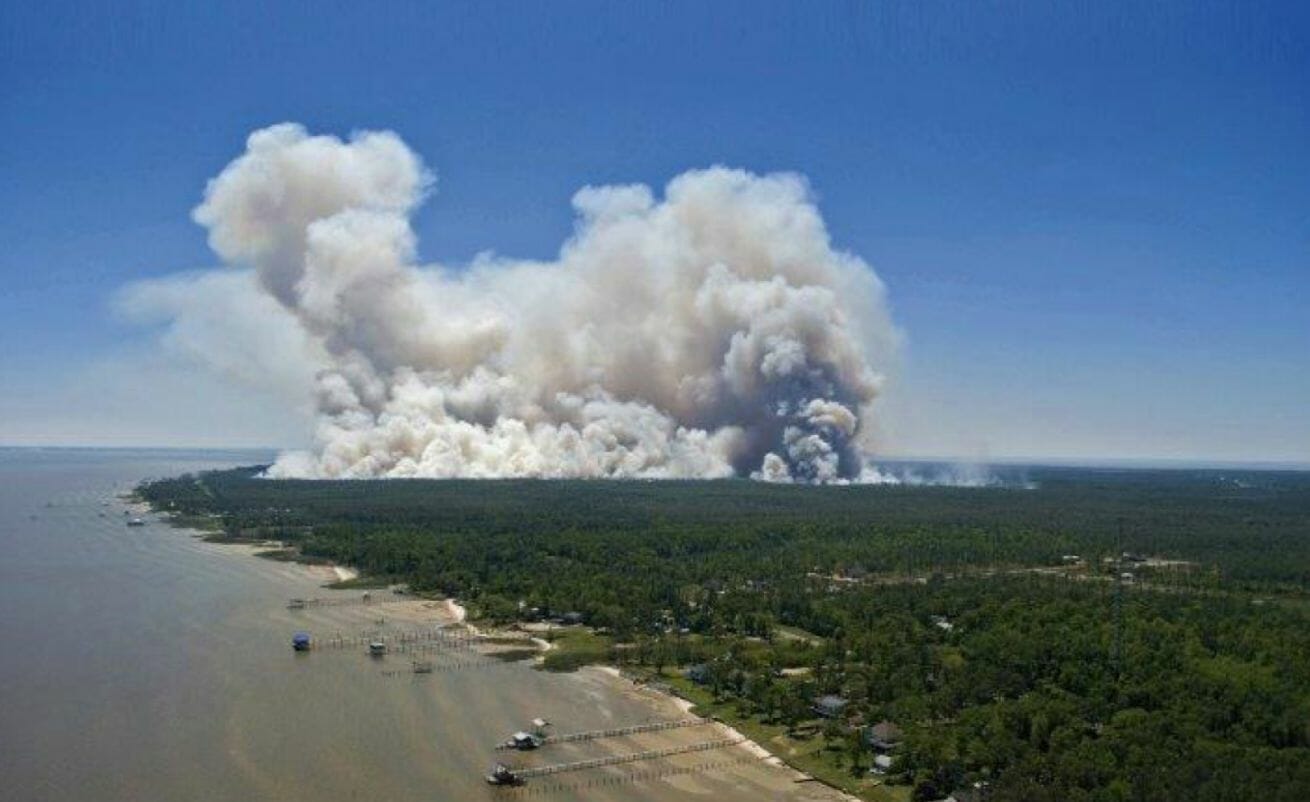 Tested with QZSS
As the service should be based on a common alert protocol, one of the elements of the project is the development of a common alert messaging standard with QZSS, Japan’s satellite-based augmentation system (SBAS). This was the reason behind the recent test of the system with QZSS in a suburb of Melbourne, Australia.

During the test, an alert message was prepared warning of a fire in the Melbourne suburb and uploaded in the ground segment of the QZSS system. The message was then uplinked to the QZSS satellites and broadcast to smartphones in the alert zone.

A prototype receiver using a smartphone in the alert zone received messages with instructions to follow based on where in the zone they were located. Some users were advised to remain inside and wait for emergency services to arrive, while others were instructed to leave the area and proceed to a pre-determined meeting point.

The test was performed using only the L1S signal from QZSS, meaning that no other communication infrastructure (e.g. mobile towers) was used. The local Australian civil protection authorities who took part in the test were very impressed with the results, according to the GSA.

Benefits
European Commission Project Officer Frédéric Domps highlighted the many benefits of the project. “A GNSS-based Emergency Warning System will bring significant advantages for countries that do not currently have such a system, and even for countries that already have a land-based system,” he said, adding that a Galileo-based Emergency Warning Service would be global in its scope, resilient to ground damage and deployable in response to all types of hazards, from earthquakes to forest fires and terrorist attacks.

“The next steps should involve the conducting of further testing and refinement of the service definition,” Domps said.