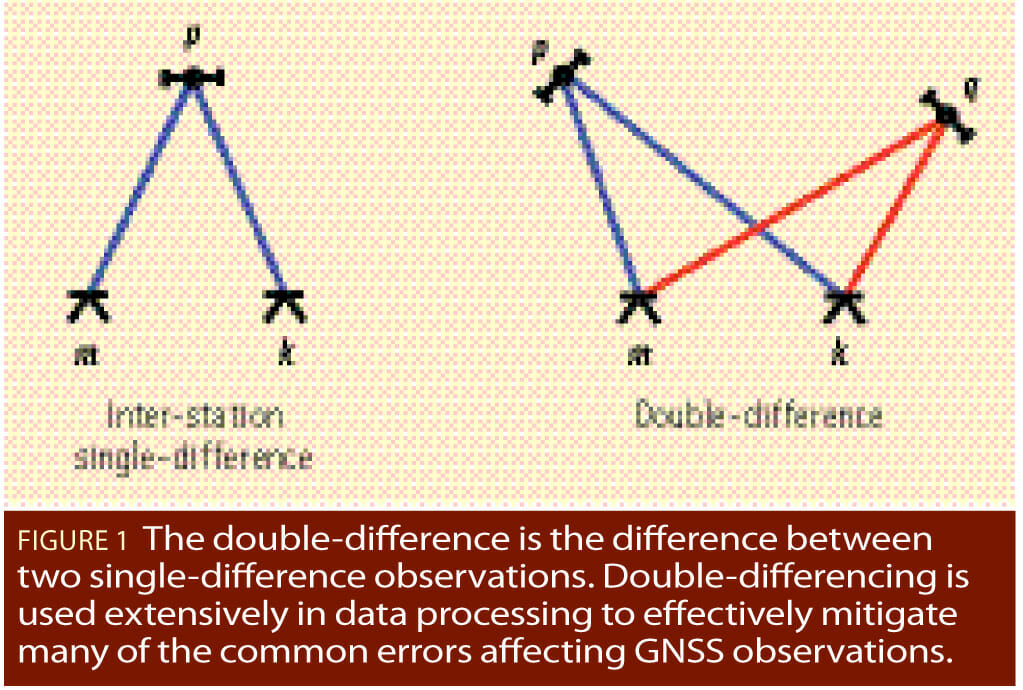 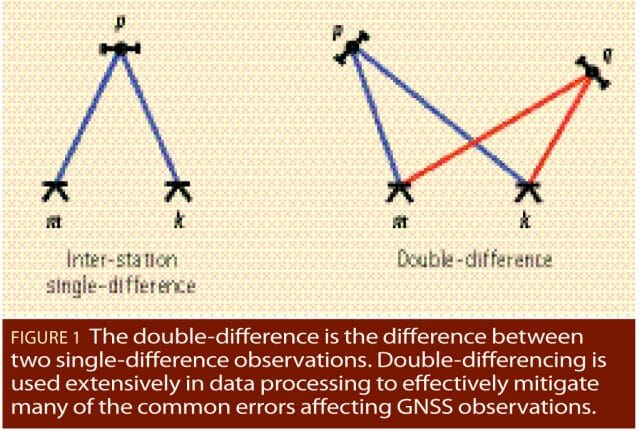 Q: What are the challenges associated with GLONASS (FDMA) ambiguity resolution and how are they addressed?

A: While the GNSS industry eagerly awaits the introduction of new global navigation satellite systems such as Galileo and Compass, the Russian Federation has been steadily modernizing its GLONASS system.

Q: What are the challenges associated with GLONASS (FDMA) ambiguity resolution and how are they addressed?

A: While the GNSS industry eagerly awaits the introduction of new global navigation satellite systems such as Galileo and Compass, the Russian Federation has been steadily modernizing its GLONASS system.

At the time of writing, 20 GLONASS satellites are in orbit. With launches of six more satellites scheduled this year, a fully operational constellation of 24 satellites could be realized by early 2010.

GLONASS, like GPS, broadcasts carrier phase signals in the L1 and L2 frequency bands. Each GLONASS satellite broadcasts its signals on slightly different frequencies within a given L-band using a technique known as frequency division multiple access (FDMA).

Conversely, the GPS signal structure is based on code division multiple access (CDMA) whereby all satellites transmit on the same L1 and L2 carrier frequencies. Each GLONASS satellite can be identified by its signal frequency while individual GPS satellites are distinguished by unique pseudorandom noise (PRN) codes transmitted with the navigation message.

Reliable resolution of the integer ambiguities inherent in the carrier phase measurements is the key to using GPS and GLONASS for high-precision (centimeter level) positioning applications, especially real-time applications.

The inter-station single-difference is derived by subtracting measurements to the same satellite observed simultaneously at two stations. For example, the single-difference and double-difference involving reference station m, rover station k and satellites p and q are pictured in Figure 1 (above, right).

… the hardware and signal processing architecture of a receiver will introduce frequency-dependent biases in the pseudorange and carrier phase measurements. These variations in the measurements, which may be different for code and phase, are commonly known as inter-frequency biases …

… The tracking channels in state-of-the-art GLONASS receivers may be calibrated to minimize the magnitude of these inter-frequency biases in the L1 and L2 observations. Furthermore, receiver-dependent biases are generally consistent for instruments developed by the same manufacturer …

The Russian Federation plans to add CDMA signals to the GLONASS signal structure as part of its modernization program, beginning with the L3 frequency. However, Russian Space Agency officials have indicated that FDMA signals will be retained for the foreseeable future in order to ensure backward compatibility with FDMA-only receivers.

Therefore, the issues that affect GLONASS ambiguity resolution today will also be relevant in the future. Resolving the issues in practice is challenging, especially in real-time and when different receiver brands are involved.

Nevertheless, these issues are manageable and once they have been addressed, the addition of GLONASS observations in a high-precision GNSS solution can certainly improve positioning performance compared to GPS alone.

(For Frank Takac’s complete answer to this question, including formulas and tables, please download the full article using the pdf link above.)