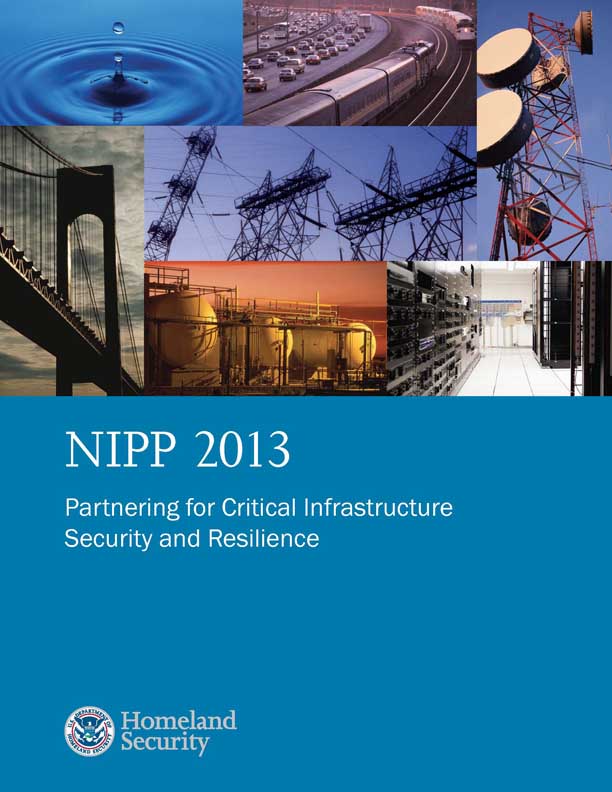 Federal efforts to protect positioning, navigation and timing (PNT) signals came under sharp criticism during the December meeting of the National Space-Based Positioning, Navigation, and Timing (PNT) Advisory Board, with the Department of Homeland Security (DHS) getting a bureaucratic ear boxing for having done little so far to specifically protect GPS.

Federal efforts to protect positioning, navigation and timing (PNT) signals came under sharp criticism during the December meeting of the National Space-Based Positioning, Navigation, and Timing (PNT) Advisory Board, with the Department of Homeland Security (DHS) getting a bureaucratic ear boxing for having done little so far to specifically protect GPS.

National Security Presidential Directive 39 (NSPD-39), which set up the National Executive Committee for Space-Based PNT (EXCOM) was released in late 2004, said Eli Albagli, a senior analyst at the Government Accountability Office (GAO). That policy gave DHS and the Department of Transportation (DoT) key roles in securing backup in the event of a GPS disruption. The GAO looked at their strategies as part of a recent report on GPS assurance, he said.

“They have developed backup strategies?” interrupted James Schlesinger of MITRE Corporation, the advisory board’s chair, launching what was to become a theme for the session. “That means they have something in their minds about what to do? So, they have capacity to do that?”

“I would say they are in process of developing; I would not say that they are backup capabilities fully in place,” said Albagli.

“You are telling us that government agencies might be evasive?” quipped Schlesinger, “There is a difference between having a backup and a strategy for a backup.”

Among the problems slowing progress, said Albagli, is a disagreement between DHS and DoT over who is actually assigned responsibly for finding a backup for the GPS system under NSPD-39. Transportation told GAO that they handle backup capabilities for aviation, but depend on DHS and industry to provide backup capabilities for the other sectors of critical infrastructure.

DHS officials, said Albagli, insisted that DoT had the responsibly for backup for all the critical infrastructure sectors, 16 areas of activity that include communications and emergency services as well as the financial services and energy.

The confusion is not entirely the fault of the agencies, said board member Terence McGurn, a private consultant and former CIA employee who has read and commented on NSPD-39 for the board.

“I don’t know who is responsible,” said McGurn, “I mean that document, as I read it, doesn’t give responsibility to one agency with subsidiary responsibilities. It is replete with words like ‘will coordinate,’ ‘will advise with,’ ‘will meet with.’ I can’t blame the agencies for not know who is in charge there. I think NSPD-39 was really lacking.”

“It is for them to see if NSPD-39 needs to be updated,” said Albagli. “Some of the responsibilities perhaps have to be clarified.”

NIPPed in the Bud?
Given the confusion, it may not be surprising that DHS’s newly released National Infrastructure Protection Plan (NIPP) does not appear to give protecting PNT a high priority — mentioning it briefly as one of many “interdependencies” in the overall environment.

The NIPP is a broad planning document that sets out a pathway for cooperation between the government and the private sector, which owns much of the critical infrastructure — a complex process when federal officials are not able to compel companies or state and local officials to upgrade their systems.

“Is there a person that you have assigned (a task) and a date when they are due? Is that something you have in your report?” asked board co-chair Brad Parkinson of Stanford University.

Specific tasks and assignments are to come later in the process, said Robert Kolasky, director of strategy and policy in DHS’s Office of Infrastructure Protection.

“The NIPP itself does not have the level specificity in terms of who is assigned and the date in the plan. That will be assigned though and implementation plan,” explained Kolasky.

“In 2014,” he added, ”we are going to establish, under the secretary’s authority, a national set of critical infrastructure priorities, working with the owner operators,” said Kolasky. “That is going to happened after the publication of the Quadrennial Homeland Security Review.”

During the process of gathering information for the review, DHS used an interagency process to reach government users of GPS and sent more than 200 letters to industry and other organizations to get comments from the private sector, said Furst. Some 2,200 people from academia, the private sector, and government identified themselves as being stakeholders in PNT and provided many dozens of comments, she said.

Several board members said questioned the process, however, suggesting that DHS may have missed key segments of the PNT community

“I’ve been involved in GPS for a while, and I kind of keep an eye on these things and yet I don’t think I’ve heard about this,” said PNT advisory board co-chair Parkinson.

“I think most assessments say there are somewhere between 300 and 700 million GPS users floating around,” said Parkinson. “For example, a major sector is agriculture. My guess is the average farmer wouldn’t have any idea that you were doing this [review]. And yet, if you go to many of the farmers I know or have met . . . they will give you in no uncertain terms the essentiality of PNT to them. I just kind of worry that you somehow didn’t reach the heart of the busy people that were really using it.”

Furst acknowledged that reaching people had been a DHS concern, in part because that had drawn criticism previously.

“Our hope was that through reaching to every part of the sector, or every sector within the community, that we would be able to reach those ‘heart’ folks that you’re referring to,” she said.

The time for more input may be past however, as DHS is already in its decision-making phase, according to Furst. The Quadrennial Review is to be delivered to Congress along with the president’s budget by February 2.