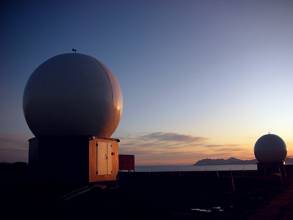 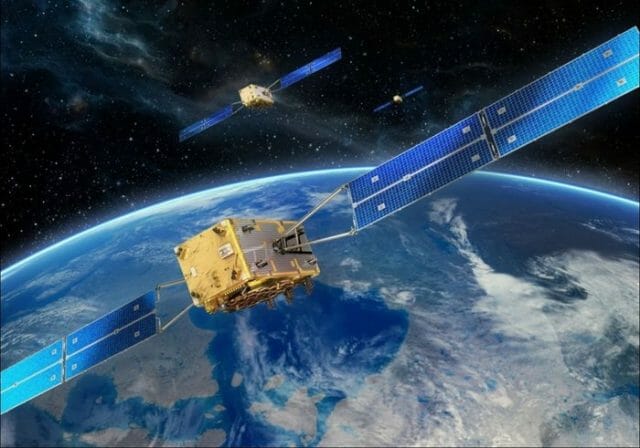 This week’s announcement of the adoption of the Galileo Commercial Service Implementing Decision represents an opportunity for Galileo to differentiate itself from other systems and offer users an added value to the standard positioning services already available, says the European GNSS Agency (GSA).

This week’s announcement of the adoption of the Galileo Commercial Service Implementing Decision represents an opportunity for Galileo to differentiate itself from other systems and offer users an added value to the standard positioning services already available, says the European GNSS Agency (GSA).

On Feb. 9, 2017, the European Commission and the GSA confirmed that the first generation of Galileo will already provide users with High Accuracy and Authentication services. The Commercial Service will complement the Galileo Open Service by providing an additional navigation signal and added-value services in a different frequency band. Unlike the Open Service, the Commercial Service signal can be encrypted to control access to Galileo Commercial Services.

“The Commercial Service is unique in that its services are not provided by any other GNSS program and thus represents a unique opportunity for Galileo to differentiate itself from other systems and offer users an added value to the standard positioning services already available,” says GSA Executive Director Carlo des Dorides.

According to a press release from the GSA, the Commercial Service will allow Galileo users to benefit from:
· a High Accuracy service based on the transmission of Precise Point Positioning (PPP) information through its E6-B signal, delivering accuracy below one decimeter worldwide; and
· a Commercial Authentication service based on the E6 signal code encryption, allowing for increased robustness of professional applications.
Following the Commercial Service Implementing Decision, the user community will also be able to use the Open Service Navigation Message Authentication (OS NMA) free of charge. The OS NMA is capable of protecting users from spoofing attacks by digitally signing the Open Service message in the E1 band.
It is anticipated that the High Accuracy and Commercial Authentication services will be provided for a fee, and that at least one signal component of the Galileo E6 signals remains freely available, allowing user communities to benefit from signals in all Galileo bands, according to the GSA.

To avoid disrupting existing professional markets, it is planned that the Commercial Service will be operated by at least one yet-to-be-determined commercial service provider. All three services are compatible with the current signal definition and are based on existing infrastructure.

After a test period, the Galileo Commercial Service will become available when Galileo reaches Full Operational Capability (FOC), which is expected by 2020. It will complement the Galileo Open Service, Public Regulated Service (PRS) and Search and Rescue (SAR) service – all available now via the Galileo Initial Services. Additional satellites will be added to the constellation, with the launch of the next four expected sometime in 2017.

The Galileo Commercial Service Implementing Decision has been in the works for some time. Back in the January-February 2015 issue of Inside GNSS, a team of authors involved in the program described the evolution of the service, its current design, and the results of tests of its capabilities using actual signals in space. The article, “Galileo’s Commercial Service — Testing GNSS High Accuracy and Authentication” can be found online here.

Galileo Use in the United States
Last month Inside GNSS reported on the Federal Communications Commission’s request for comments about allowing Galileo signals to be used for non-federal applications.

After a years long wait the FCC is asking for comments on whether it should allow signals from Europe’s Galileo satellite navigation system to be used for non-federal applications in the United States. The call for public feedback is part of a process to grant a waiver so that Galileo-capable receivers don’t have to be licensed in the United States.

The licensing mandate, which has its roots in the World Trade Organization (WTO) Telecom Agreement of the late 1990s, only came to public attention roughly two years ago. This is despite the fact that the Galileo constellation has been broadcasting since 2011 and its signals already have been integrated into most, if not all, commercial GNSS receivers. The waiver, however, would make it possible to incorporate Galileo into government official uses like Enhanced 911.

To read the full article “FCC Seeks Comments on Allowing Galileo Use in U.S.” click here.