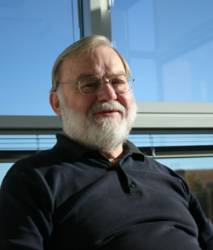 Many practitioners in the GNSS field are familiar with Matlab, a high-level technical computing language and interactive environment for algorithm development, data visualization, data analysis, and numeric computation. Borre used Matlab to illustrate and explain a variety of common GPS issues.

The Inside GNSS articles were follow-ups to a series of topics he covered in papers written in response to student questions in his classes at Aalborg University. "Students love this sort of support," Borre said, "But I also received positive reactions from professionals who used the code in research papers, which saved them a lot of coding efforts. "

Now Inside GNSS has packaged all six Easy Suite II articles in a downloadable PDF. It covers: