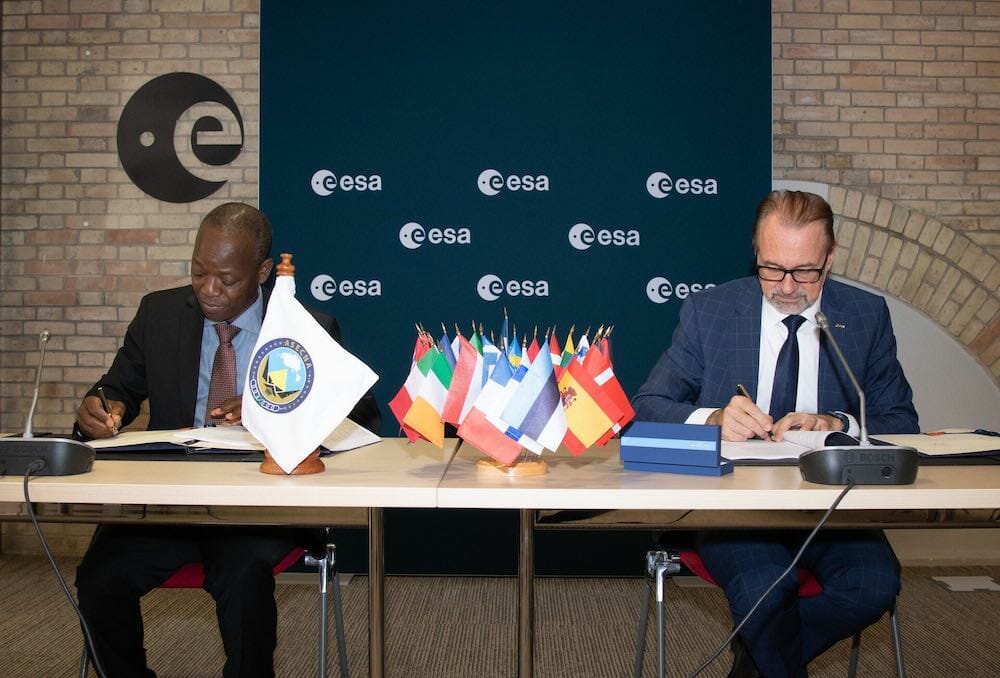 The Agency for Air Navigation Safety in Africa and Madagascar (ASECNA) and the European Space Agency (ESA) have signed an international cooperation agreement to deploy a satellite-based augmentation system (SBAS). Based on Europe’s EGNOS technology, the system will serve an area of more than 16.5 million km2, that is one and a half times the size of the area covered by Europe’s EGNOS.

The ASECNA SBAS will provide the same levels of service currently provided by EGNOS to European users, based on an fully-fledged African infrastructure, comprising a ground segment including reference stations, mission control centers and uplink stations, and a space segment. The system will deliver positioning with meter-level accuracy and with a high level of integrity. An initial capabilities service is expected from 2025, with ESA providing technical support.

EGNOS is now in routine use at around 367 airports and helipads across Europe, making satellite navigation signals sufficiently accurate and reliable for a range of ‘safety-of-life’ applications. SBAS services enhance navigation operations for all phases of flight, from en-route down to precision approaches, as well as surveillance operations, providing a source of position for terminal and surface surveillance. As the original designer of the EGNOS system, ESA, is well-placed to advise on the design and implementation of the new ASECNA augmentation system.

The agreement was signed in Paris on 29 June 2022 by Louis Bakienon, Director of the ASECNA SBAS Program, and ESA Director General Josef Aschbacher. Aschbacher said European EGNOS technology will deliver clear safety, environmental and economic benefits to African airports, airlines and passengers. Moussa said the new infrastructure will represent a huge step towards the unification of the African airspace. “This service is sufficiently accurate and reliable to guide aircraft for critical flight operations, and will also be valuable across many other important sectors, such as land and maritime transport, precision agriculture, drone navigation, mapping and surveying,” Moussa said.

The new agreement is part of the Africa-EU strategic partnership in satellite navigation, enabling the implementation of the navigation and positioning component of the Space Policy of the African Union. It supports the single Sky for Africa Project (CUPA) developed by ASECNA and the African Union’s Single Air Transport Market initiative (SAATM).