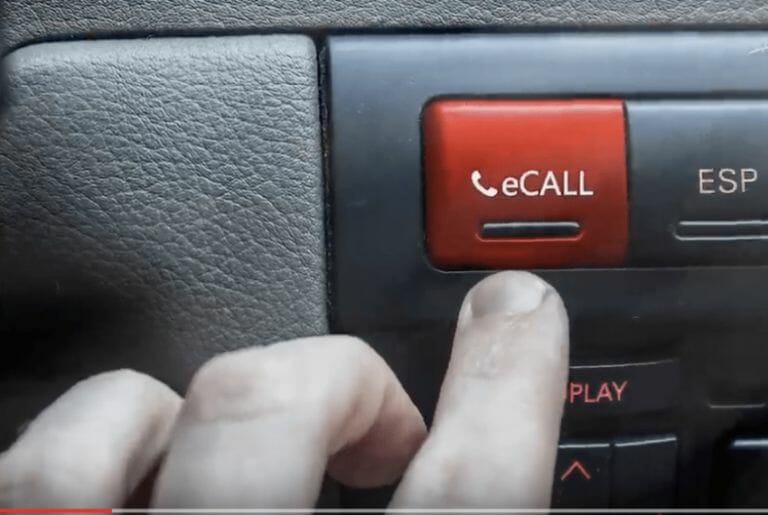 The EU 2018 eCall regulation requires all new car and light van types sold in the EU to be fitted with the system. In two years, car manufacturers have installed the technology in approximately 3 million new vehicles sold in Europe. Volvo was first to certify the system for use in its vehicles and the first to launch an eCall-equipped: the V60, debuting at the ITS World Congress 2018 in Copenhagen in September 2018.

Other manufacturers followed. Currently 27 car brands offer more than 65 models equipped with the system. To see which car models are currently available, check the UseGalileo site.

eCall is activated automatically as soon as in-vehicle sensors detect a serious crash. Once activated, the system dials the European emergency number 112 and establishes a telephone link to the appropriate emergency call center.

Leveraging EGNSS (Galileo and EGNOS) as well as GPS, the system sends the accurate position of the crashed vehicle and the direction of travel to the emergency services, enabling emergency responders to get to the accident site faster. An eCall can also be triggered manually by pushing a button in the car, for example by a witness to a serious accident.

eCall builds on E112, the European emergency calling system similar to 911 in the United States. By speeding up emergency response times as much as 40% in urban areas and 50% in the countryside, it is estimated that eCall could help prevent 2,500 road deaths and save EUR 26 billion every year.

Many companies are involved with telematics technology to use in different aspects of eCall including in-vehicle systems, wireless data delivery, and public safety answering point systems. Standardization of communication protocols and human language issues are some of the obstacles. Prototypes have been successfully tested with GPRS and in-band signalling over cellular networks. At the same time, proprietary eCall solutions that rely on SMS exist already from car makers such as BMW, PSA and Volvo Cars. Once in active deployment, other telematic services such as route advisories and traffic information are expected to explode.

European Commission services, the Joint Research Centre, and the European GNSS Agency (GSA) led the drive to implement eCall, working closely with the automobile industry to set guidelines, pre-test the accuracy of their new devices and understand how to reap the benefits of Galileo.

In Russia, a similar interoperable system called ERA-GLONASS is being deployed. In North America, such service is available from GM via OnStar and from Ford with Sync with Emergency Assistance, both using GPS.

Much of the information in this story, as well as the opening photograph, is provided the European GNSS Agency (GSA).