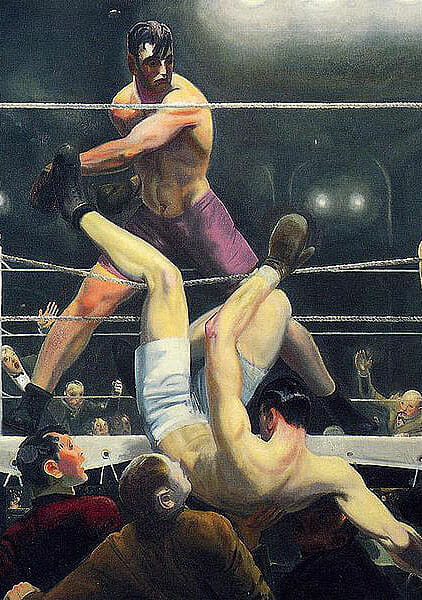 The president’s top advisors on navigation policy said today (January 13, 2012) that “no practical solutions or mitigation” would enable a proposed broadband network to co-exist near-term with GPS-based devices, including several systems needed for aviation safety.

The president’s top advisors on navigation policy said today (January 13, 2012) that “no practical solutions or mitigation” would enable a proposed broadband network to co-exist near-term with GPS-based devices, including several systems needed for aviation safety.

The officials said a separate analysis by the Federal Aviation Administration had concluded “the LightSquared proposals are not compatible with several GPS-dependent aircraft safety-of-flight systems.” Because of the definitive nature of these results, the officials added that “no additional testing is warranted at this time.”

The letter was sent to Lawrence Strickling, head of the National Telecommunications and Information Administration (NTIA), which coordinates federal use of frequencies and advises the White House on radio frequency issues.

The letter, from the deputy secretaries of the U.S. defense and transportation departments who cochair the National Space-Based Positioning Navigation and Timing (PNT) Executive Committee (ExComm), could well represent the knockout punch for LightSquared’s attempt to implement a high-powered wireless broadband in radio spectrum adjacent to that of GPS L1 signals.

LightSquared deemed the ExComm’s conclusions “erroneous” and issued a statement calling on the NTIA and the Federal Communications Commission (FCC) to “retake the lead” on testing. Early last year, the FCC authorized the LightSquared service pending an investigation of possible adverse effects on GPS.

The Virginia company backed by hedge-fund manager Phil Falcone has been seeking approval to build a nationwide wireless 4G broadband network using some 40,000 high-powered ground stations. Extensive tests over the summer showed that transmissions from these stations would cause debilitating interference to the vast majority of GPS receivers.

A new round of tests took place this fall after LightSquared revised its plans in an effort to reduce the adverse effects on GPS users by limiting the frequencies and lowering the power level it would employ in the near term.

Results of the most recent tests, conducted by the National PNT Engineering Forum, indicate that the revised system still interfered with 75 percent of general navigation receivers, according to details subsequently leaked to the press.

The interagency committee, which represents nine federal departments or organizations including defense and transportation, said their conclusion was unanimous.

“Based on this testing and analysis”, the committee wrote, “there appear to be no practical solutions or mitigations that would permit the LightSquared broadband service, as proposed, to operate in the next few months or years without significantly interfering with GPS.”

The PNT ExComm also proposed “to draft new GPS Spectrum interference standards that will help inform future prposals for non-space, commercial uses in the bands adjacent to the GPS Signals and ensure that any such proposals are implemented without affecting existing and evolving uses of space-based PNT services vital to economic, public safety, scientific, and national security needs.”

In response to the Carter/Porcari letter, LightSquared said that the PNT ExComm federal agencies had “demonstrated bias and inappropriate collusion with the private sector.” The firm claimed the tests used obsolete and off-market receivers and power levels that stacked the deck in favor of the GPS industry.

The company further criticized the PNT ExComm for “abandoning its commitment to test filter solutions for high-precision GPS devices.” Several companies, including PCTEL, JAVAD GNSS, and Partron America have announced products that they believe could solve some of the interference problems.

LightSquared said it would urge the FCC and NTIA “to retake the lead on government testing for GPS filtering solutions.”

“LightSquared has been afforded every possible opportunity to make its technical case and has failed to demonstrate that it can avoid interference to many critical GPS-based activities,” said Dale Leibach, a spokesman for The Coalition to Save Our GPS. “At this point, there is no evidence that any further modifications to LightSquared’s proposal would yield a different conclusion. "Because of this, the PNT Executive Committee’s conclusion that it is time to end technical studies and conclude that the proposal is not viable is supported by overwhelming technical evidence.”