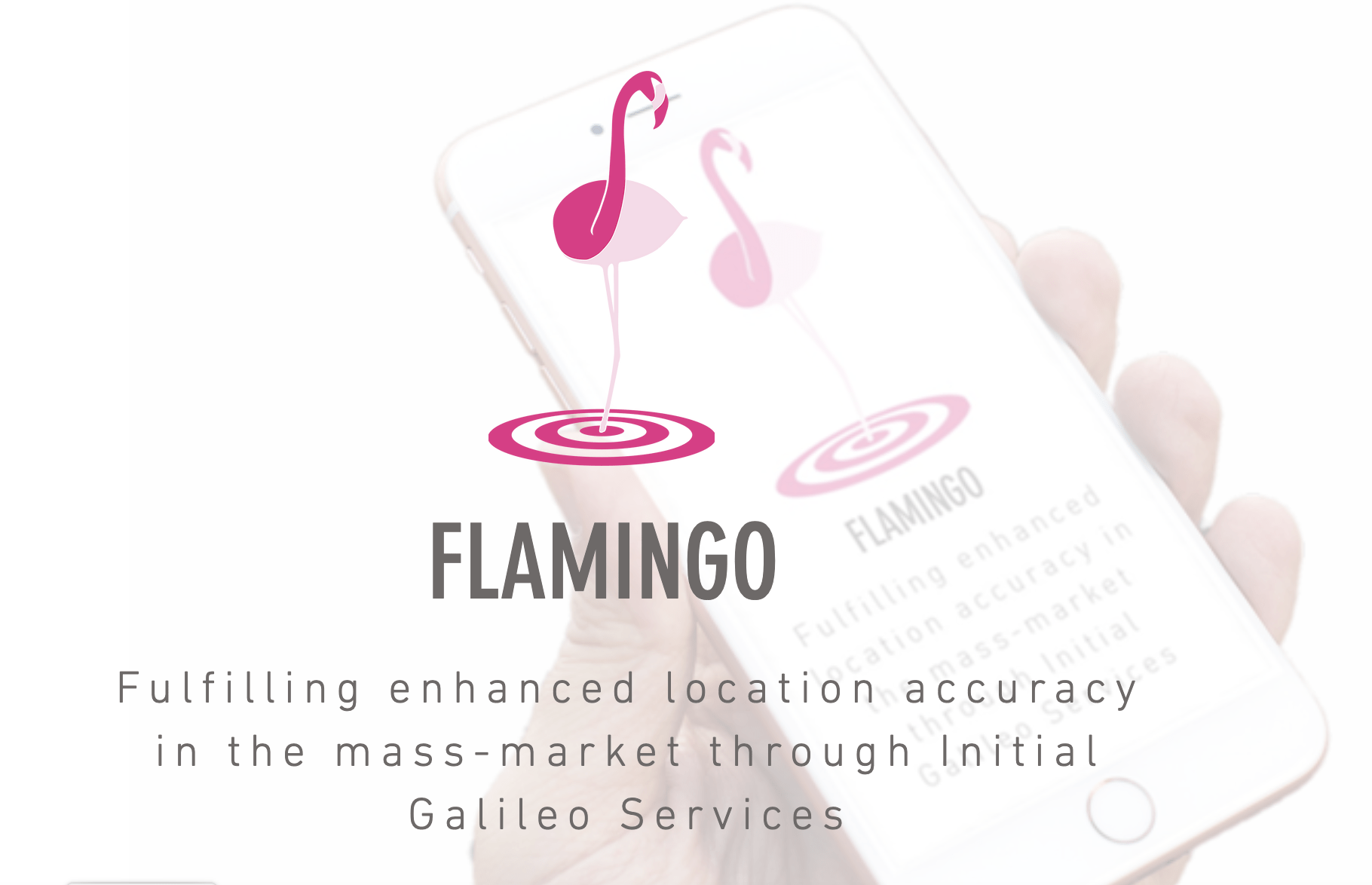 A new GNSS-centric application programming interface (API) library for Android and IoT developers is on the verge of appearing, and is now accepting registrations for its software development kit. The Fulfilling Enhanced Location Accuracy in the Mass Market through Initial Galileo Services (FLAMINGO) reportedly achieves half-meter accuracy in a smartphone.

FLAMINGO targets new applications in the location service market, using, as per its moniker, Galileo’s Open Service. It is designed for the conventional developer and “leaves the accurate location servicing to the positioning experts.”

The API will use specially supporting server and deployed infrastructure in smart cities to enable better location precision and accuracy than the existing Android location service.

While coming soon, according to the announcement on the FLAMINGO website, the SDK is not yet available for use.

FLAMINGO will only work on Android 7+ smartphone devices. The service is designed to work on all supported devices, but these smartphones are confirmed to work with the API: Huawei P10, Samsung S8 with Exynos chipset, Xiaomi Mi 8

According to the company, this accuracy enables a new suite of location-based applications, which are either new products or enhanced features to existing location-based products. Potential applications include augmented reality, impaired navigation, precise fitness performance apps, surveying with a smartphone and street navigation with footpath precision.

FLAMINGO will soon showcase its capabilities in demonstrations in Nottingham, London, Barcelona, Gdansk/Gydnia and Toulouse. The demos are open to interested users, potential stakeholders and App developers.

FLAMINGO is a collaborative partnership led by NSL and including Telespazio France, Rokubun, Thales Alenia Space, VVA Group, ECLEXYS, Blue Dot Solutions and the University of Nottingham. The venture is part-funded through the European GNSS Agency and has received funding from the EU H2020 research and innovation program.