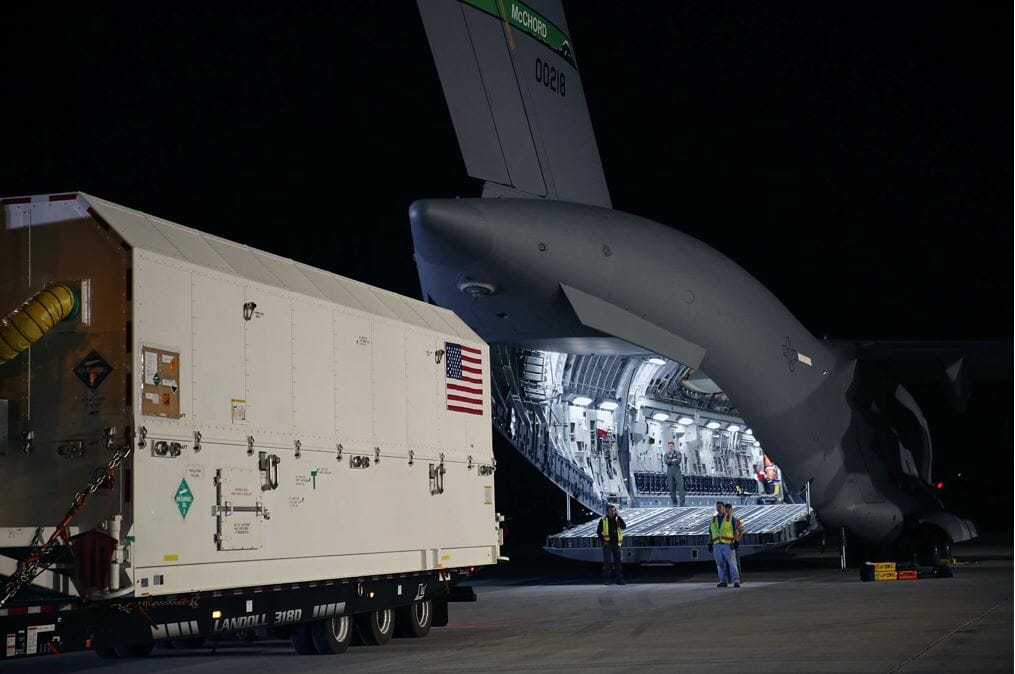 The first of the U.S. Air Force’s advanced new, higher-power, harder-to-jam GPS III satellites is making its way to the launch pad.

GPS III is designed to be the most powerful and resilient GPS satellite ever put on orbit. Developed with an entirely new design for U.S. and allied forces, it will have three times greater accuracy and up to eight times improved anti-jamming capabilities over the previous GPS II satellite design block, which makes up today’s GPS constellation.

GPS III also will be the first GPS satellite to broadcast the new L1C civil signal. Shared by other international global navigation satellite systems, like Galileo, the L1C signal will improve future connectivity worldwide for commercial and civilian users.

“Once on orbit, the advanced technology of this first GPS III space vehicle will begin playing a major role in the Air Force’s plan to modernize the GPS satellite constellation,” said Johnathon Caldwell, Lockheed Martin’s program manager for Navigation Systems. “We are excited to start bringing GPS III’s new capabilities to the world and proud to continue to serve as a valued partner for the Air Force’s positioning, navigation and timing mission systems.”

GPS III SV01 is the first of 10 new GPS III satellites under contract and in full production at Lockheed Martin.