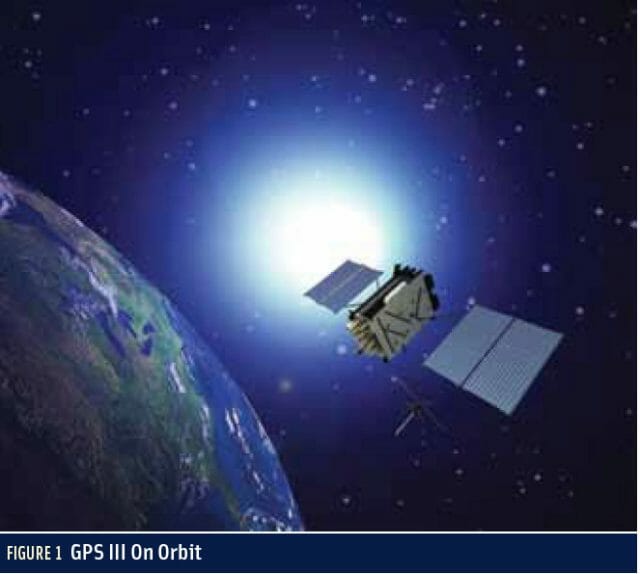 Maj. Gen. Roger Teague, the director of space programs in the Office of the Assistant Secretary for Acquisition. Photo courtesy of Air Force.

The White House is asking Congress to boost overall funding for the GPS program back over $1 billion, with the largest infusion of new money earmarked to cover the cost growth of the Next Generation Operational Control System (OCX).

The White House is asking Congress to boost overall funding for the GPS program back over $1 billion, with the largest infusion of new money earmarked to cover the cost growth of the Next Generation Operational Control System (OCX).

The OCX program, which has experienced repeated cost increases and schedule delays, "continues to make progress," Maj. Gen. Roger Teague, the director of space programs in the Office of the Assistant Secretary for Acquisition, told reporters in May — though he cautioned that "the program is not out of the woods."

"The Air Force will continue its extensive review,” Teague said, adding that close monitoring would be "required for the foreseeable future."

The new cost estimates for OCX were still being finalized when the budget came out though increases were widely expected. Work on the budget numbers should be complete the week of June 19 when OCX undergoes a Milestone B program review. The review was required after cost overruns triggered a critical Nunn-McCurdy breach last year.

"I don’t want to in any way leave an impression that it’s smooth sailing. It continues to see ups and downs," Teague said. Overall, however, OCX had stabilized, he said, "and we are cautiously optimistic that we’ll see delivery of a capability in accordance with the recertified baseline that we’re laying in place."

Research and Development
The GPS budget request is part of an overall administration plan to bump up spending on Air Force space programs to a total of $7.76 billion — a $1.45 billion, or 23 percent, plus-up over the amount lawmakers appropriated for fiscal year 2017. Of that request, $4.33 billion is targeted for research testing development and evaluation (RTD&E) and some of that RTD&E money will go toward the Military GPS User Equipment (MGUE) program.

President Donald Trump is also seeking $243.43 million in RTD&E money for GPS III development work, as well as a search and rescue payload, and a study exploring the possibility of building a hosted payload to transmit the M-Code signal.

"Hostable payloads would improve the resiliency of the GPS constellation by providing redundant M-Code transmitters," the Air Force said in a statement.

GPS III
The vast majority of that $243.43 million, however, will fund work on GPS III Space Vehicles (SV) 11 and beyond — a substantial increase over the $171.89 million Congress approved for GPS III RTD&E alone in FY17.

The White House, however, has asked for just $85.89 million for actually buying GPS III satellites and — despite having spent three years chewing on their options — the Air Force has yet to decide how the procurement of as many as 22 GPS III satellites will go forward.

No decision has been made, Teague said, on whether they will open the acquisition of GPS III satellites 11 though 32 to competition or stick with the current prime contractor Lockheed Martin.

"As we briefed last year there is a production feasibility readiness assessment that’s currently ongoing," Teague said. "We expect that that production feasibility readiness assessment will conclude later this summer at which time the acquisition strategy will be finalized and we’ll make our decision going forward as to what that acquisition will look like for the following buy."

An Air Force spokesperson confirmed that the purchase of two GPS III satellites planned for FY18 had been pushed back "based on the longer life expectancy of the current GPS II on-orbit."

"This allows the AF (Air Force) the opportunity to fully evaluate its follow-on acquisition strategy," the spokesperson said in a statement. "Production of GPS III SV 11+ starts in FY19 with two satellites."