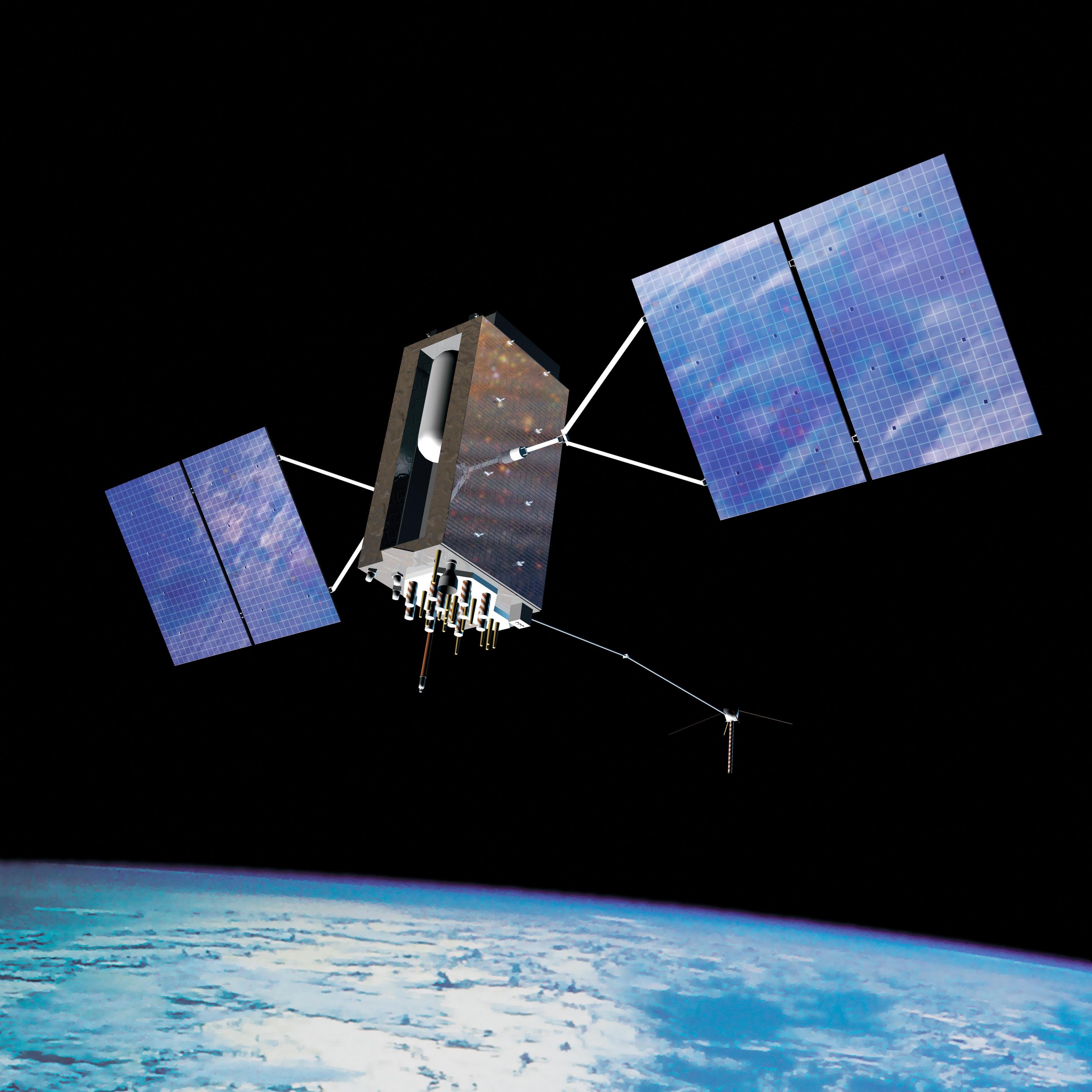 On March 5, the 50th Space Wing Public Affairs office published an article discussing the GPS Week Number Rollover. While users should be aware of this rollover coming in April, there are plenty of resources available to answer questions and to report any potential issues.

GPS timing is used in military and civilian applications around the world every day.  Due to its critical nature, the GPS community has established and posted guidelines, Interface Specification GPS-200, (online at https://www.gps.gov/technical/icwg/) for receiver manufacturers to ensure continued capability.

Users should be aware of the upcoming GPS Week Number rollover as it may impact receivers that are not manufactured in compliance with IS-GPS-200 specifications.

The GPS Week Number count began at approximately midnight on the evening of Jan. 5, 1980/morning of Jan. 6, 1980.  Since that time, the count has been incremented by one each week and years later broadcast as part of the GPS message.  One of the GPS week number fields in the legacy navigation message counts from zero to 1,023 weeks.  At the completion of every 1,024 GPS weeks the field rolls from 1,023 to zero and starts counting again.  The first such occurrence was on the evening of Aug. 21, 1999 and the message field rolled to zero at midnight GPS Time.  The next similar GPS Week Number rollover occurs on April 6, 2019.

“We appreciate the four billion people around the world who use GPS signals on a daily basis, which is why we are transparent in providing detailed guidance on use for compatibility,” said Lt. Col. Stephen Toth, 2nd Space Operations Squadron commander, in a Schriever Air Force Base press release.

Any users who have unanticipated operating issues should contact their respective manufacturers for assistance to troubleshoot the issues.

Additionally the U.S. Coast Guard Navigation Center provides information and services to civil GPS users.  They can be contacted at 703-313-5900 or online at www.navcen.uscg.gov.

For more information about GPS, check out the factsheet at http://www.afspc.af.mil/About-Us/Fact-Sheets/Display/Article/1012634/global-positioning-system/.

A number of other resources are available at gps.gov, including: