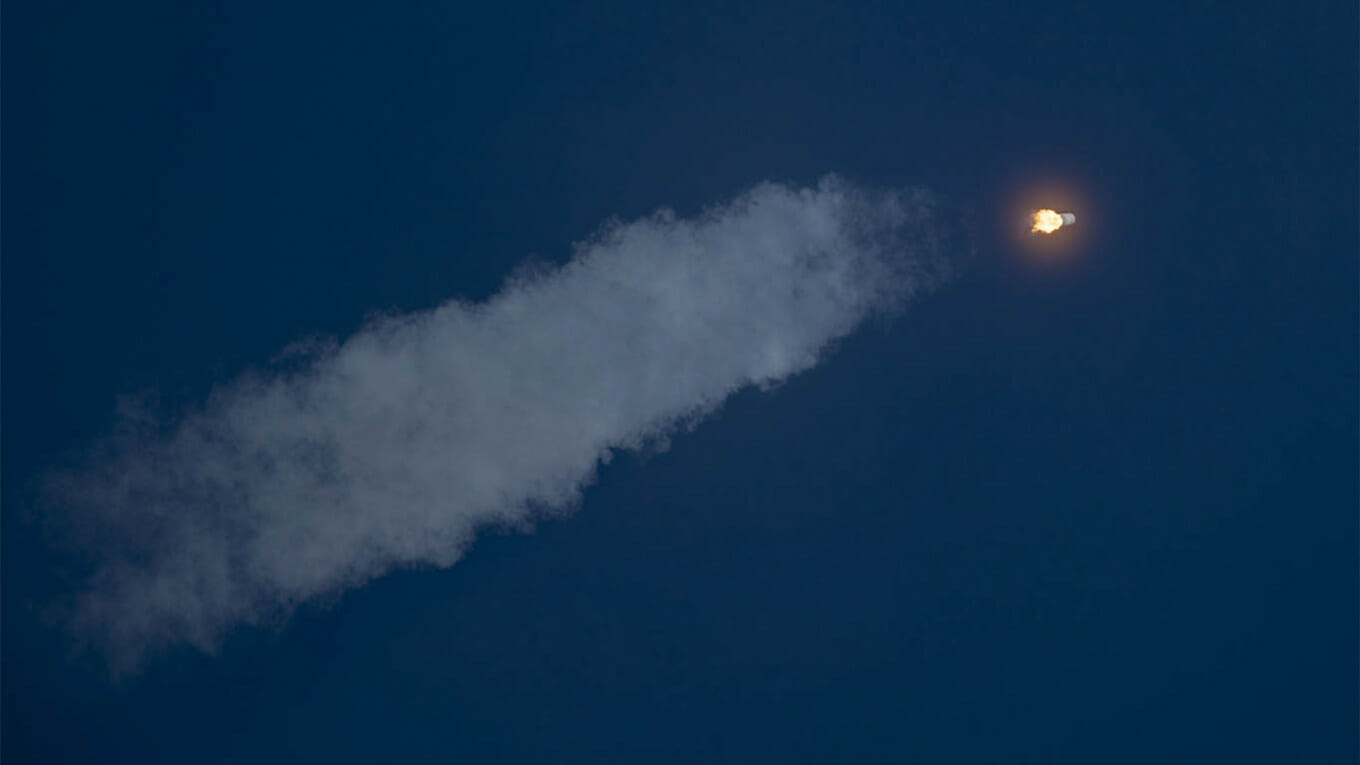 The attack created nearly 1,500 pieces of trackable space debris greater than 10 cm in diameter. With high orbital velocities, such debris presents danger for other satellites.

Currently the United Nations General Assembly’s First Committee on Disarmament and International Security is in negotiations, seeking to prevent an arms race in outer space. Such efforts are collectively known as PAROS, or Prevention of An Arms Race in Outer Space. PAROS seeks to preserve outer space as a peaceful domain for the benefit of all, by preventing its weaponization, reducing threats to space systems, and avoiding escalated tensions and conflict caused by misunderstanding and miscommunication.

China and Russia have voted against the key draft resolution currently under discussion at the UN. China also conducted an anti-satellite test in 2007, blowing up its own weather satellite. So did the United States in 2008 and India in 2019.

The use of force in space would have significant non-military implications as well: destruction of satnav that plays a vital role critical civilian infrastructure for global communication networks, banking and financial markets, energy grids, food production, health care, disaster relief, transport and trade could have wide-reaching consequences.