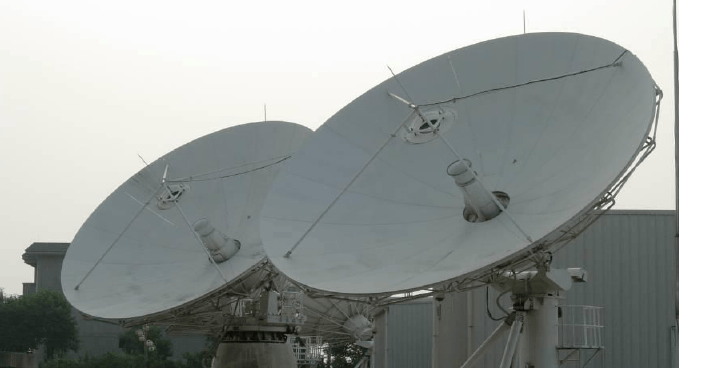 Russian space agency Roscosmos and the Chinese Satellite Navigation System Commission have agreed to a joint roadmap on cooperation for 2021-2025.

The strategy includes plans for the development of navigational systems — Russia’s GLONASS and China’s BeiDou — through boosting their compatibility and complementarity, as well as placement of ground-based measuring sites on the territory of both states.

The roadmap entails plans for monitoring and evaluation of the features of GNSS and the joint application of navigation technologies to promote the socio-economic development of Russia and China, Roscosmos added.

In 2018, Russia and China reached an agreement to cooperate on the use of their GNSS for peaceful purposes. The accord was ratified the following year.

In mid-September, Roscosmos unveiled its plans to start installing GLONASS ground stations across China’s Shanghai, Urumqi, and Changchun regions by the end of this year. China is expected to place its BeiDou stations in the Russian cities of Obninsk, Irkutsk, and Petropavlovsk-Kamchatskiy.