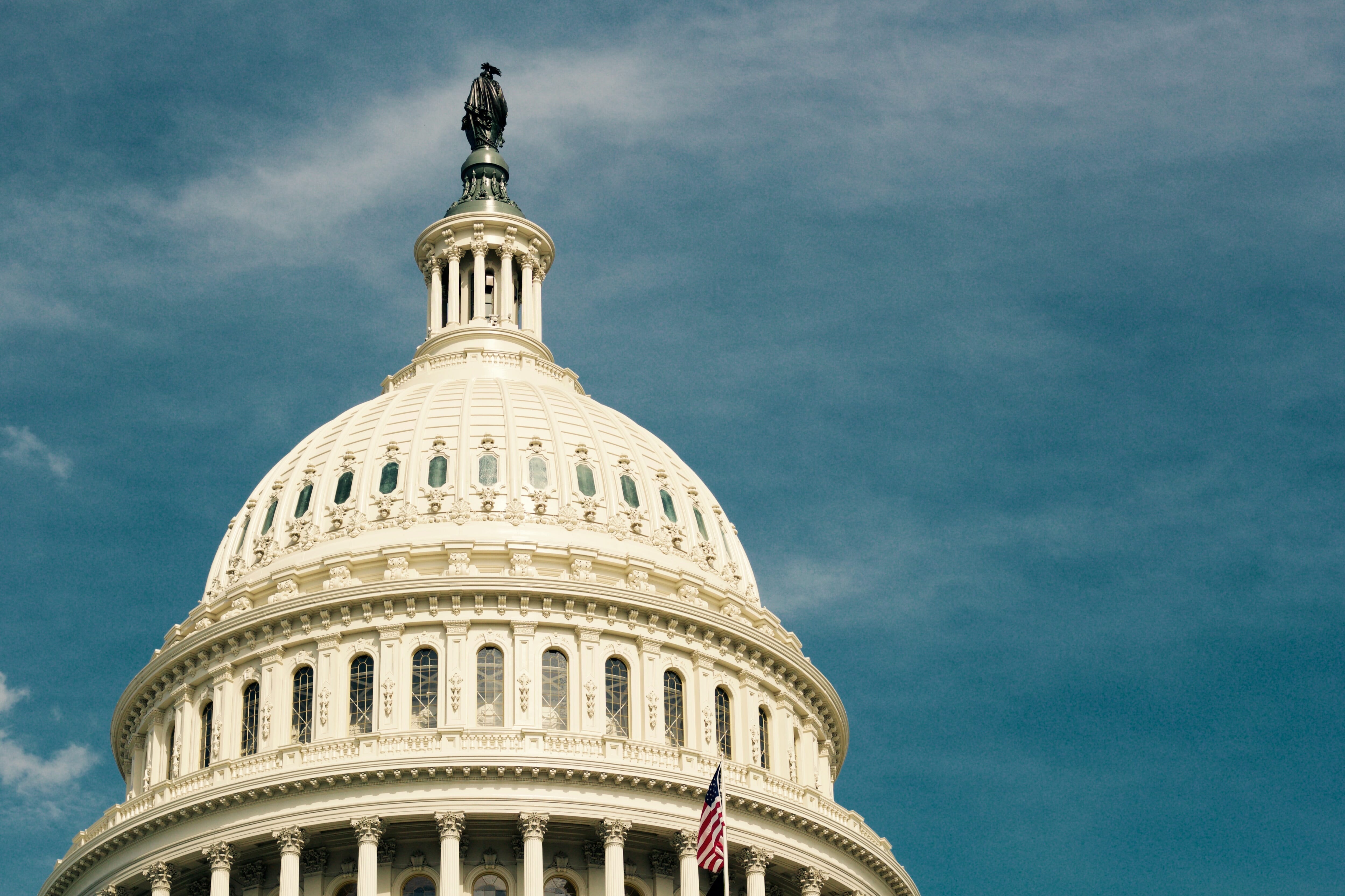 Both the Senate Appropriations Committee and the Senate Armed Services Committee have now passed their spending bills, largely agreeing with the White House and their House counterparts on funding levels for the GPS program with the exceptions of nearly tripling the House cut to the GPS IIIF program and taking a shot across the bow of the new GPS ground system.

The White House asked for a total of $1.48 billion for the GPS program for fiscal year 2019. This is a solid boost over the $1.18 billion Congress approved for FY18 and a significant jump over the $908.3 million appropriated for FY17.

And it appears that the GPS program is set to get most of that money. So far this year the appropriations and authorizing committees in both houses have agreed to the $144.54 million for development of the search and rescue payload and M-Code hosted payload for GPS III. They have also agreed to the full $69.39 million request for the GPS III satellites — in fact House authorizers would like to see $5 million added added for a GPS backup technology demonstration.

There appears to be additional consensus on funding for GPS user equipment though it’s a little hard to track. Three of the committees elected to fully fund the program at $513.24 million. The Senate appropriations committee cut the program by $30 million but said in its report that it was doing so because the funds for Increment 2 of the program had already been allocated under the Consolidated Appropriations Act, 2018 (Public Law 115–141).

The four committees also gave a thumbs-up to $13.48 million to update the existing ground control system. This work on the Operational Control System (OCS) will include new equipment and/or upgrades for the Master Control Station, the Alternate Master Control Station, four ground antennas, six monitor stations as well as a contractor lab facility and the Telecommunications Simulator Test Set.

The OCS funding, which is planned to continue at about the same pace in fiscal years 2020 and 2021, according to the White House budget, will also sustain the system until it is possible to transition to the new ground system — the Next Generation Operational Control System or OCX.

OCX and GPS IIIF
OCX is also on track to be fully funded at a level of $513.23 million. That, however, is not a rubber stamp approval. The OCX program has run into significant budget and schedule problems since its launch, suffering a program-threatening Nunn–McCurdy breach just two years ago.  Senate authorizers are now asking for a report on whether those previously mentioned upgrades to OCS could be expanded such that they enable OCS to do the job of OCX.

They want the report to explain if OCS’s cybersecurity capabilities can be built up to match those of OCX and they want to see an incremental development plan listing the content and duration of each possible upgrade as well as the cost per upgrade and total cost. For both OCS and OCX they want to know if cyber or other capabilities need to be further improved. (Interestingly the Senate, under a line on Air Force Comms, added $5 million for GPS cybersecurity.)

And, in a request that appears aimed at enabling a side-by-side evaluation of the two programs, they want to compare schedules — asking for the date by which the Pentagon would have to begin contracting for each increment of an OCS upgrade to ensure availability of OCS for the GPS III satellites.

The language appeared in Section 1603 of Senate bill S 2987 and then again in House bill HR 5515 after the Senate took up the House-passed bill and substituted it’s language for the House text before passing it. As of press time, House and Senate conferees were hammering out their differences.

Both the House and Senate appropriations committees also largely agreed on the GPS IIIF (Follow-On) program, in that both sets of lawmakers thought it should be cut.

The authorizing committees voted to fully fund the program but House appropriators want to slice $18 million from the $451.89 million request while their Senate counterparts are seeking a $50 million cut. There have been significant changes in the GPS IIIF procurement plan since the budget request was prepared, which might explain the Senate’s explanatory note that the acquisition strategy was undefined. The House said “SMI justification insufficient,” without further elaboration.