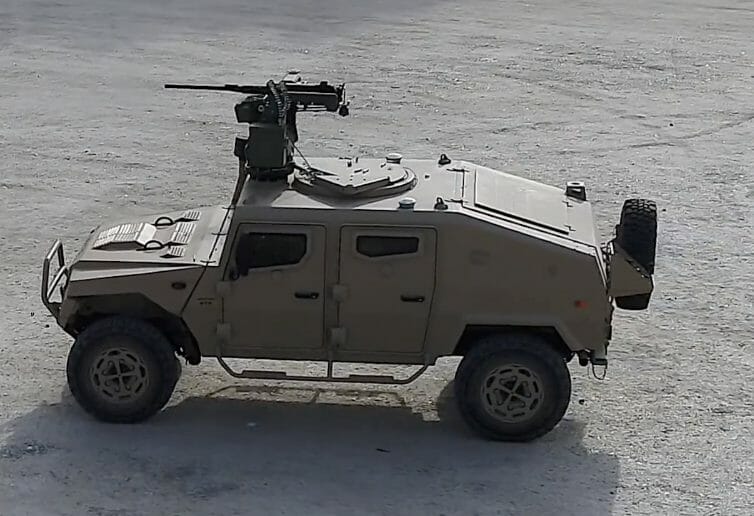 The 2-axes gyro-stabilized RWS can carry flexible armaments and be mounted on a range of light and heavy military vehicles. The shooting system is assisted by two next-gen electro-optical systems based on the OTEOS electro-optical system technology developed by Escribano. OTEOS-L (Land) is an observation and tracking electro-optical system, has been specially designed for continuous surveillance of areas or regions of interest, mainly for land environments, including borders or compounds.

The design of the DSP-1750 makes it easy to integrate into platforms where space and payload weight are at a premium including long-range optical and sensor systems, gimbals, autonomous vehicle navigation, and the stabilization of defense and commercial platforms.

KVH’s widely fielded TACNAV systems are currently in use by the U.S. Army and Marine Corps and more than 20 allied militaries around the world. KVH’s FOGs and FOG-based inertial measurement units (IMUs) are in use today in a wide variety of applications ranging from optical, antenna, and sensor stabilization systems to mobile mapping solutions and autonomous platforms and cars.