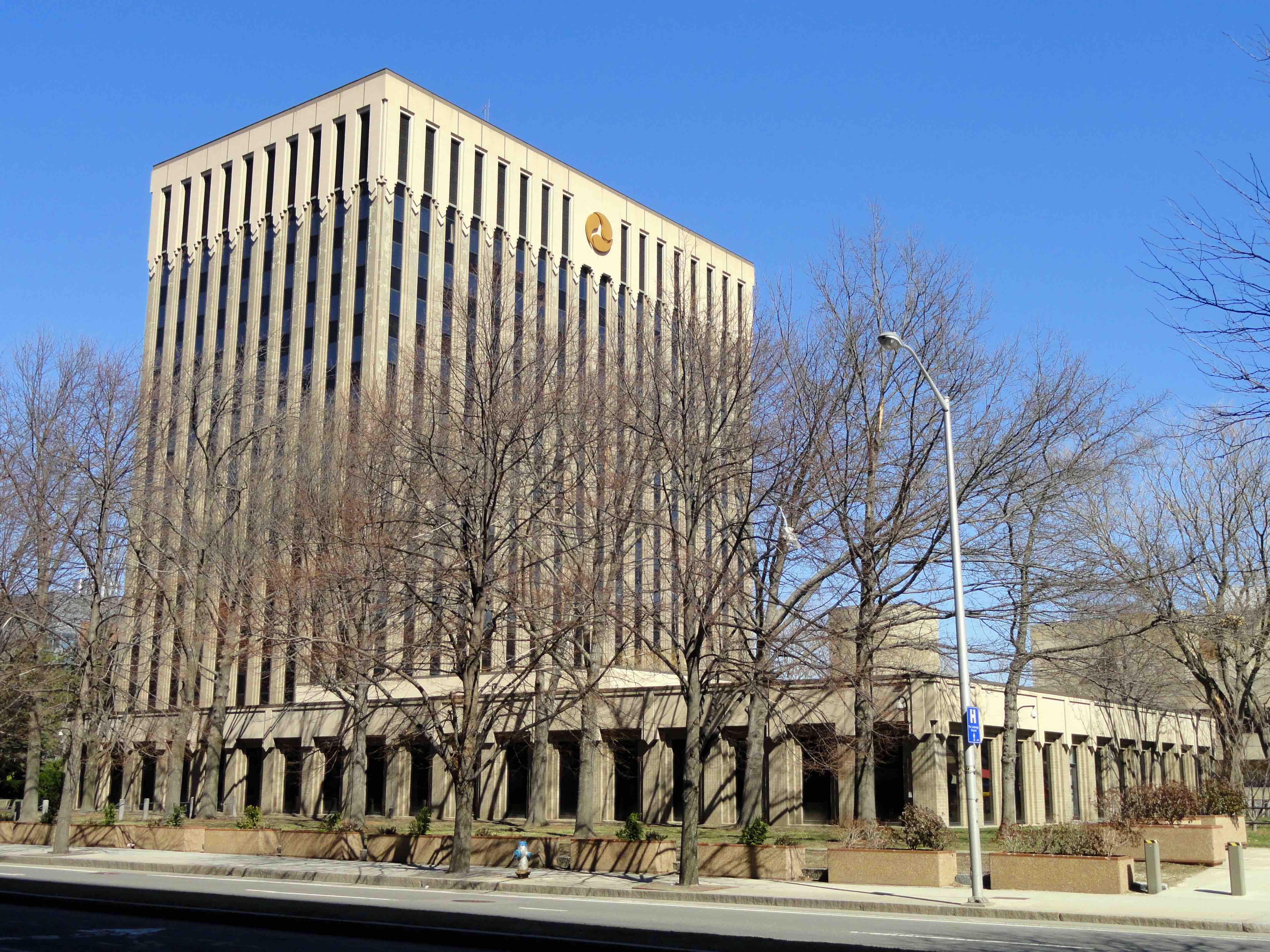 The Department of Transportation (DOT) will launch, in a matter of weeks, the contracting process to perform field demonstrations of different GPS-backup technologies.

The agency will put out a Request for Proposals by the end of September to choose at least one, and likely several, firms to provide “technical consulting services” to support technology demonstrations. The demos will be held at Joint Base Cape Cod, Massachusetts and are likely to start this coming spring.

The Special Notice posted by DOT August 29 is likely about more than just hiring advisory services, said Dana Goward, the president and director of the Resilient Navigation and Timing Foundation.

“So the idea,” he said, “is that they have all these different technologies that they want to demonstrate, but they don’t want to buy any of them, right? They just want to see them at work and then measure them. So the way you do that is you don’t go out and buy stuff, you buy the consulting services of the companies that have these technologies—and the companies demonstrate the technologies for you and you get to do all your measurements and your tests.” Otherwise, DOT would have to figure out how to work all these technologies themselves, he said, and they’d have a bunch of equipment left over at the end that they would have to get rid of. “It would be messy. This would be much cleaner I’m sure.”

That said, the agency is also looking for some help in preparing for the demonstrations. The agency released a pre-solicitation announcement September 3 seeking potential suppliers for architect/engineer (A/E) support to help it in getting the Cape Cod site ready.

DOT plans to do demonstrations of commercial technologies with a Technology Readiness Level (TRL) of six or higher, that is technology that is mature enough for field demonstrations. The DOT effort is being spearheaded by Diana Furchtgott-Roth, DOT deputy assistant secretary for Research and Technology and supported by the John A. Volpe National Transportation Systems Center (the Volpe Center) in Cambridge, Massachusetts. It will use a scenario-based plan to assess how different technologies can meet the needs of different users.

The agency will assess technologies in scenarios with static and dynamic platforms, varied services areas and use cases. DOT will be looking at 2-D and 3-D positioning as well as timing and tiered levels of service.

Officials are specifically looking for services and/or capabilities that can provide backup positioning, navigation, and/or timing services to critical infrastructure if GPS were temporarily disrupted. One of the elements DOT is interested in is the security, including cybersecurity, incorporated in the technology.

The agency is also hoping to find technologies that will go beyond just backing up the system to providing complementary functions by either expanding positioning, navigation and timing (PNT) capabilities (including cross checks) or extending them to GPS or Global Navigation Satellite System (GNSS)-denied or degraded user environments.

“We don’t necessarily think that there is any one technology that’s going to meet all user requirements and so certainly we have that in mind,” Karen Van Dyke DOT’s director for Positioning, Navigation, and Timing (PNT) and Spectrum, told the PNT Advisory Board in June.

The goal set by Furchtgott-Roth is to decide on a way forward by August of 2020, said Van Dyke.

To speed things along DOT said that it plans to use simplified acquisition procedures and plans to make multiple awards. The total estimated value of the contracts will be $700,000 to $2 million. This is out of a total $10 million allocated by the 2017 National Defense Authorization Act (NDAA). Unlike other government appropriations the demonstration funding was from a research account so it remains available for three years. Moreover, Goward said, language will soon be proposed in Congress that will extend the deadline for spending the money.

The ultimate plan on actually providing a backup remains to be determined, Van Dyke told the board.

“I think right now we want to conduct the demonstration; we want to get the results in and really look at what the results tell us. So I think it would be very premature to talk about the down-select process and what the government role would be in procuring that capability. In parallel, we’re certainly mindful of the potential for public private partnerships and just also what companies are doing on their own in providing capabilities.”