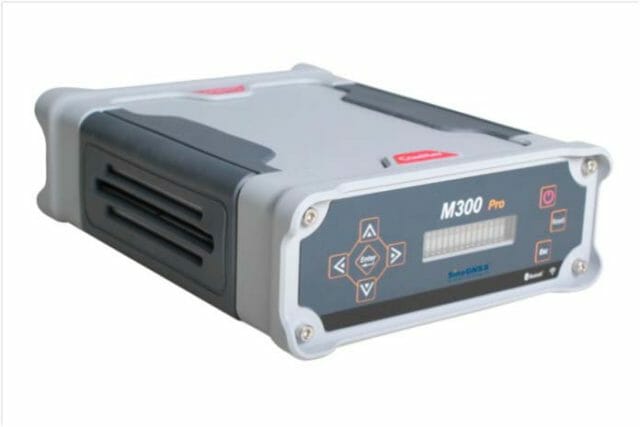 ComNav will provide up to 70 of its M300 Pro GNSS receivers to Northern Information Control Corporation (NORINCO, a subsidiary of China North Industries Group Corporation) to use in the network. The National CORS Project is designed to solve security risks in the field of high precision positioning while improving the competitiveness of the BeiDou System. This project will provide high-quality of BeiDou differential correction data in nationwide for use in a variety of high accuracy applications.

The M300 Pro integrates ComNav’s new-generation OEM board, which can support all the GNSS constellations (GPS, GLONASS, BeiDou and Galileo), and includes web service and remote control features.

ComNav will also showcase its new M300 Pro receiver during the Intergeo 2015 conference (Booth B6.043) taking place September 15–17 in Stuttgart, Germany and then will officially release the product to the international market.

The National CORS Project was officially launched in September 2014. NORINCO plans to complete the construction of the regional network of reference stations before the end of this year. Once put into operation, the COR network is expected to provide meter-level accuracy real-time positioning services.

Before the end of 2018, the national network (with thousands of reference stations) should be finished and will provide real-time meter, decimeter, centimeter-level, and post-processed millimeter precision positioning services.