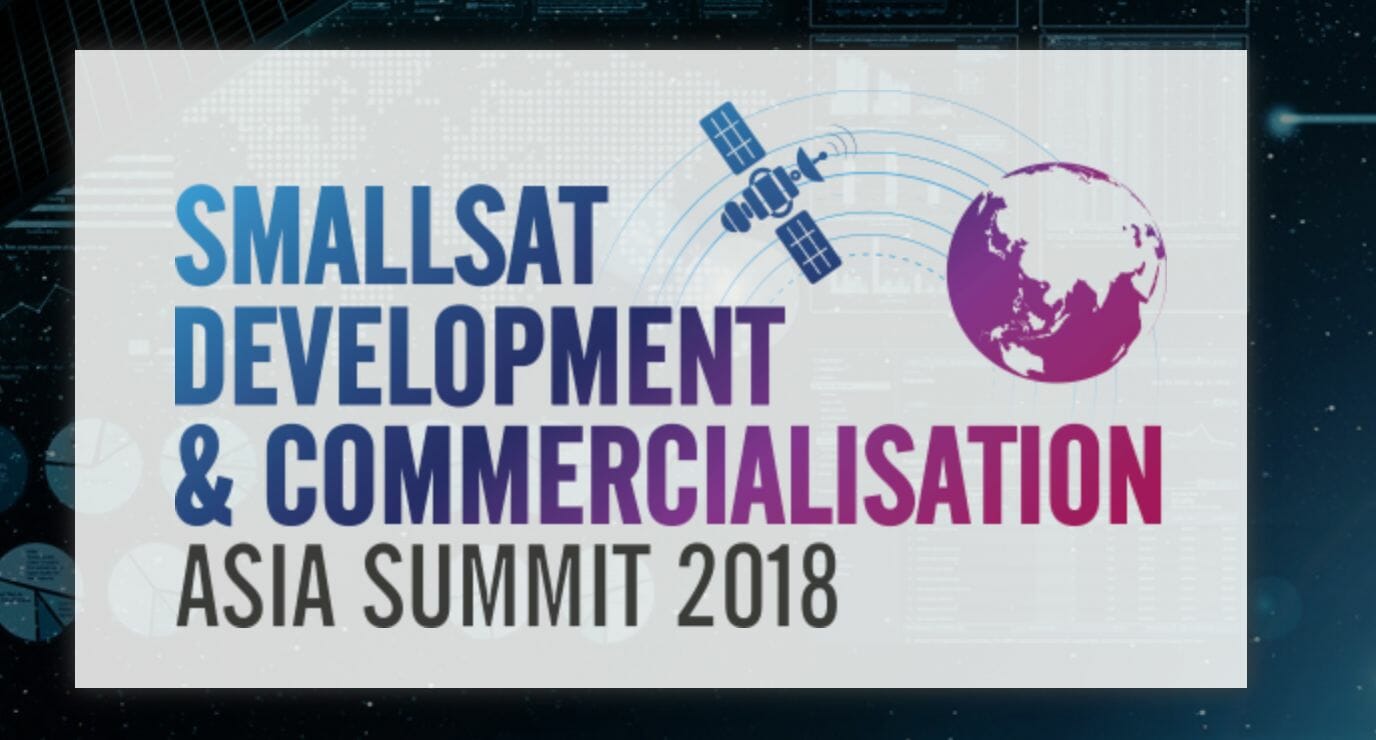 Increasing market penetration of small satellites, advancements in small satellite structure, and rise in the requirement of low cost launching sites for small launch vehicles are the major factors which are expected to create lucrative opportunities for the market in the next five years.

Aided by advancements in the miniaturization of electronics, the small satellites segment of the space industry has witnessed tremendous growth rates in recent years with more than 500 projects launched between the years 2015 to 2019, according to event organizers.

With faster deployment times and reduced investments costs, small satellites are increasingly gaining an edge over large satellites for applications that do not require high-end satellite capabilities such as big data monetization, earth imaging, asset tracking and more.

The Smallsat Development and Commercialization Asia Summit 2018 takes place at the Grand Copthorne Waterfront Hotel in Singapore on Dec. 11-12. Additionally, there are post conference workshops on Dec. 13. Click her for the full agenda details on the event, which is sponsored in part by Arianespace.