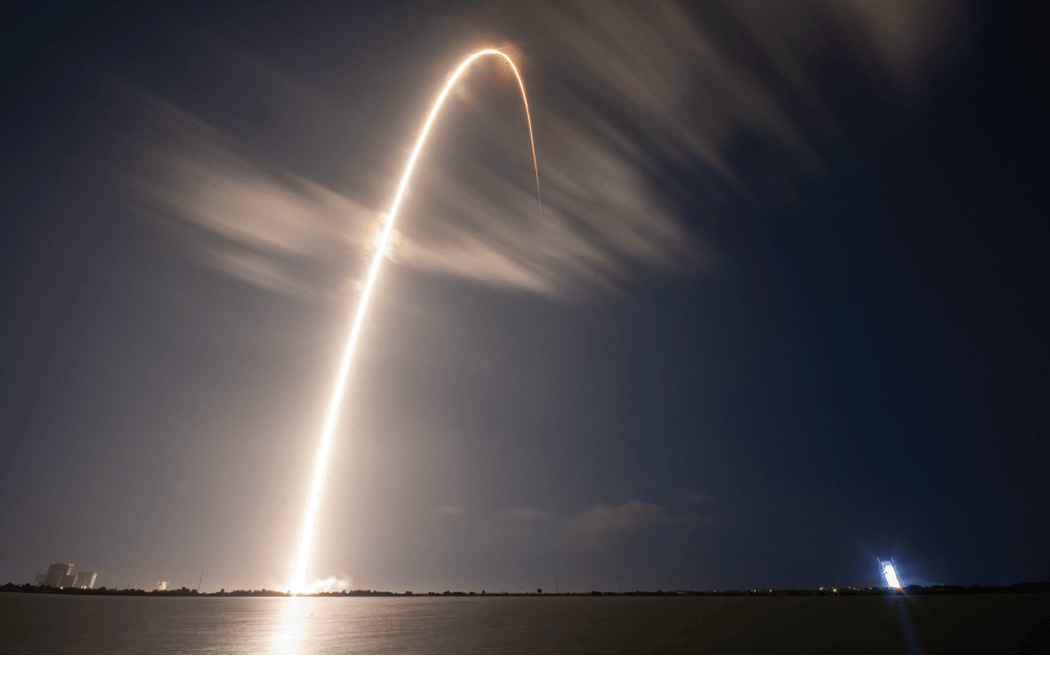 The year 2020 was definitely one for the history books. The global pandemic forever changed life as we know it, and in its midst, our GPS development and production teams launched us deep into a new era of positioning, navigation, and timing (PNT) capabilities.

The list of capabilities delivered across Space and Missile Systems Center (SMC) segments, in just one year, is of a volume not seen in decades. In short, we launched two and operationally accepted four new GPS III satellites, delivered two major upgrades to the ground command and control system, installed major upgrades across our monitoring stations, and checked off significant milestones in our user equipment certifications and end-to-end testing campaigns.

Our 2020 successes were years in the making, and as the world was screeching to a halt, our development, test and delivery teams persistently worked around, over and through the challenges presented by COVID-19 to deliver on our commitments. Program teams immediately pivoted from what they knew and applied their ingenuity to overcome countless roadblocks and hurdles.

In the Space Segment, our already complex tasks became more complicated and unpredictable. The GPS III SV03 launch, scheduled for April 29, took a tactical pause in order to implement new health and safety measures to protect launch and operations crews. We distributed crews across facilities, rolled out new shift strategies and implemented health-check procedures. With these new measures in place to protect the health of the team, GPS III SV03 successfully launched on June 30. These same health practices were implemented for the successful GPS III SV04 launch on Nov. 5.

In the Command and Control (C2) Segment, we tested and operationally accepted two major upgrades to the brains of the GPS C2 system, Architecture Evolution Plan (AEP). The first was the GPS III Contingency Operations (COps) software. COps was operationally accepted in March and allowed us to command and control our new GPS III satellites, with SV01 state of health acceptance in January.

In November, after successfully completing a grueling test campaign called Integrated System Test 2-6, we operationally accepted Military-Code Early Use (MCEU), another upgrade to AEP. MCEU allows us to operationalize our core Military-Code, or M-Code, capabilities and lays the foundational capabilities to link our modernized spacecraft, ground systems and user equipment together as an integrated capability.

Also in the C2 Segment, the Next Generation Operational Control Segment (OCX) program began major upgrades to the GPS monitoring station network. Nine stations with latitudes ranging from Alaska in the north to Diego Garcia in the south were initialized. Diego is the most remote installation site so far in the program and its location presents logistical hurdles even in a non-COVID environment. Before traveling, the team took multiple COVID tests and quarantined upon arrival. Once cleared, the team launched into the site activation process while implementing safety protocols now standard in our daily lives. Through it all, the team successfully completed site activation one day early.

The User Equipment Segment overcame similar hurdles. The Military GPS User Equipment Program (MGUE) is responsible for the development of standard modernized receivers for Service-nominated lead platforms to deliver capabilities where current legacy receiver performance would be compromised. A critical MGUE milestone last year was the field testing and certification for the Joint Light Tactical Vehicle (JLTV), the lead platform for the United States Marine Corps. The team identified an opportunity to complete testing in early May and worked closely with test organizations to put in place thorough measures to reduce health risks to everyone involved. They put in place quarantines for outside participants, face masks, daily temperature readings, sanitizing military test vehicles, and distributing test stations and personnel to distanced or remote sites.

The result? A successful test and an on-time Program Executive Officer certification of the readiness of the M-Code Ground Based GPS Receiver Applications Module (GB GRAM M) to proceed to Field User Evaluation (FUE).

In addition, the OCX team released the OCX 3F request for proposal in September. The OCX 3F program sets out to modify the ground control system to support GPS IIIF launch and operations.

These are only a few examples of the simply superb and united efforts of our enterprise. Our tenacity and teamwork shone through the challenges of 2020. We will not rest this year and will utilize our lessons learned to maintain our momentum.

In the coming months, we will launch GPS III SV05, put our first GPS Foreign Military Sales (FMS) Military-Code case on contract, accomplish GPS certification for the Army Stryker and work through the test campaign to declare M-Code early use. This is a tall order, and we know we can rely on our teammates and those who support us to continue delivering capabilities and keep us on this path of success.