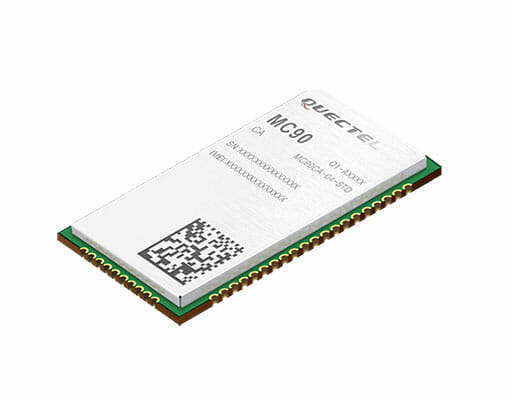 Quectel MC90 integrates multi-GNSS systems, including GPS, GLONASS, Galileo and QZSS, which greatly improves the positioning accuracy and ensures that the module can track position even in areas with weak satellite signals, according to the company. This makes MC90 especially suitable for urban areas with high-rise buildings and complex environments.