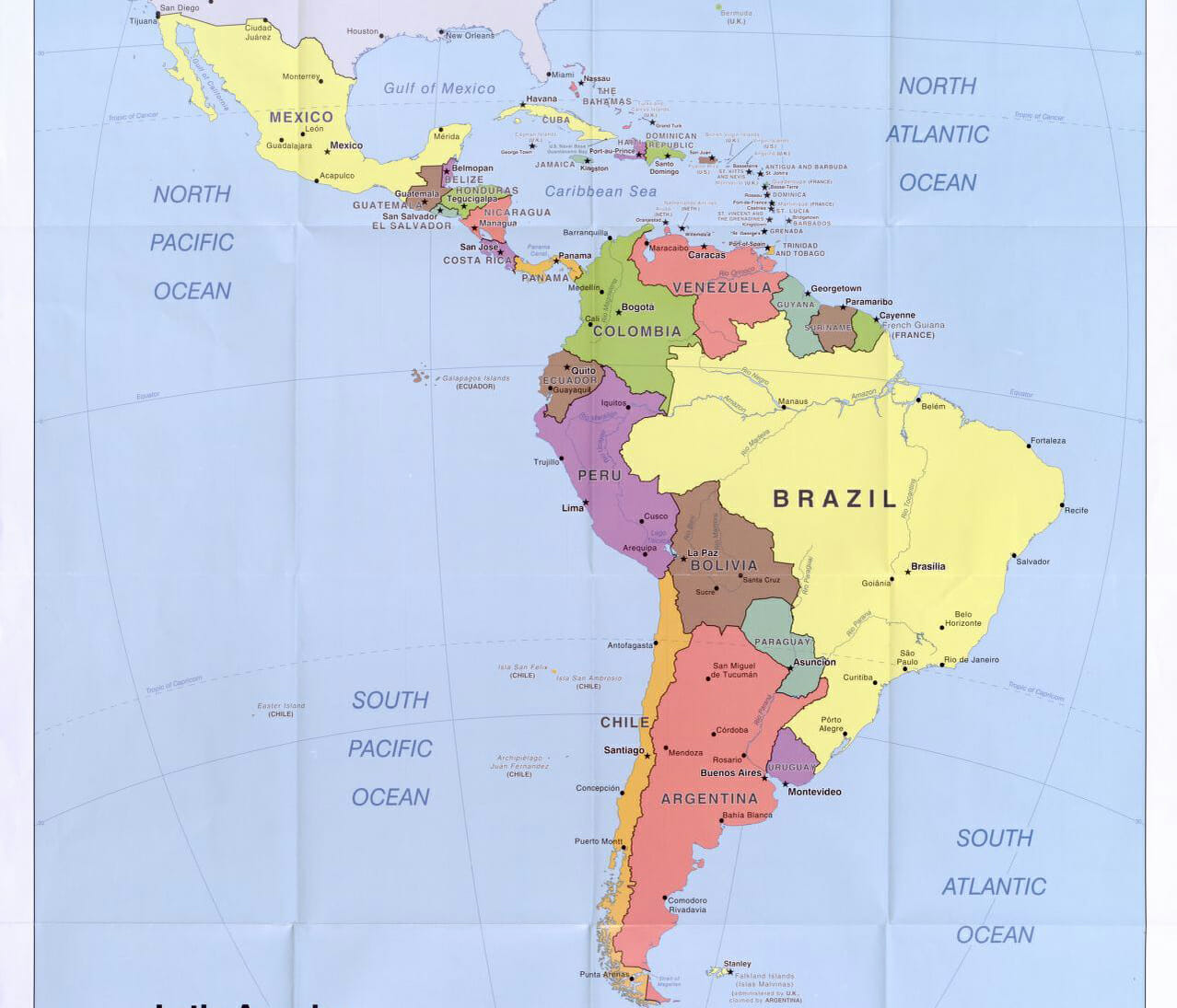 A consortium of European and Latin American organizations will establish and operate new Galileo Information Centre (GIC) for Mexico, Central America, and the Caribbean. The Centre, located in Mexico City and with training facilities in Querétaro (Mexico), will be officially launched at the end of March. It will foster use of the European GNSS in a 177 million-population area with largely untapped market potential on space.

Telespazio Ibérica will run the GIC as leader of a consortium composed of European and local industrial and institutional partners such as everis, Enaire, Geotecnologías, and universities such as the Universidad Politécnica de Madrid and the Universidad Nacional Autónoma de México.

The Centre is co-financed by the Directorate-General for Defence Industry and Space (DG DEFIS) of the European Commission for 36 months and joins two other Centres for the European GNSS, located in Chile and Brazil, active since November 2019.

The Mexico City Centre will promote the EU Space Programme and foster its market uptake in Latin America,  improving the visibility of European satellite navigation in the region and promoting cooperation on Galileo and EGNOS between the EU space ecosystem and actors from the region, at different levels. The consortium will monitor local and regional satellite navigation initiatives and key stakeholders, providing new opportunities for the EU space ecosystem in the region. The Centre will provide communication, promotion and training activities specifically adapted to regional particularities.

“Telespazio Ibérica already plays a key role in the Galileo Service Center (GSC) in Madrid, where it operates on behalf of Spaceopal (a JV between Telespazio and the German Space Agency DLR) under the GSA contract for the Galileo Service Operator (GSOp),” said Miguel Bermudo, CEO of Telespazio Ibérica, “We have chosen to co-finance this project with DG DEFIS to promote Galileo in Mexico, Central America and the Caribbean, considering its presence in this important region to be of a great strategic value both in promoting the use and applications offered by Galileo and the opportunity it represents for Telespazio Group”.