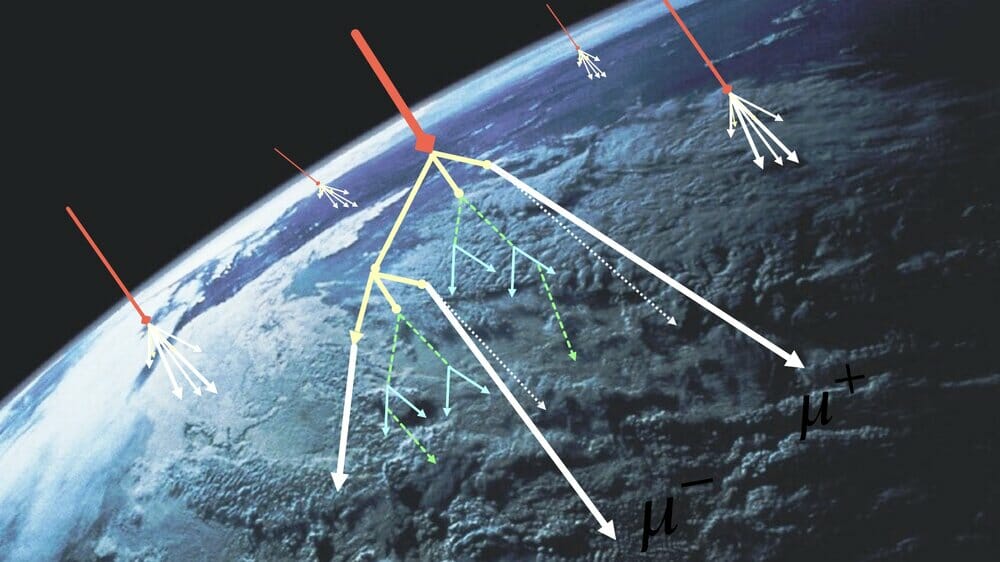 The U.S. Navy’s Office of Naval Research (ONR) Global announced the winner of its second Global-X Challenge, kicking off a proof-of-concept effort on an alternative navigation system using muons in the Arctic to gain precision equal to that of GPS. This Global-X challenge, a nine-month international contest worth up to $500,000, focused on polar science to encourage groundbreaking research from around the world. The winning project is a team composed of researchers from Japan, U.K., U.S. and Finland, led by Dr. Chris Steer from Geoptic Infrastructure Investigations Limited (U.K.).  They will use a natural source of radiation called cosmic ray muons as an alternative to the satellite-based GPS signals. The unique aspect of this work is these subatomic particles pass through rock, buildings and earth,  areas where GPS communications cannot be received.

The lead ONR Global science director for this project, Dr. Charles Eddy, said, “The ability to navigate in polar regions will be of increasing importance in the coming decades as climate change is opening up Arctic waterways to commercial and military activities. This project, which uses cosmic relativistic particles that continuously impinge on the Earth’s entire surface, offers an innovative approach to the challenge of navigation at high latitudes with little or no GPS service.”

According to a statement on Geoptic’s website, “cosmic ray muons are nature’s x-rays, highly penetrating, traveling to the Earth’s surface and passing through man-made and natural structures. There are around 10,000 cosmic ray muons passing through one square meter of ground every minute; we use them to image the interior of large engineering infrastructure. By placing cosmic ray detectors below an object, we can measure how many are absorbed as they pass through an area of interest. This reading can be used to image the internal structure of an object completely non-invasively, in the same way as an x-ray.”

Dr. Steer of Geoptic said, “Like echolocation, the timing difference between ‘pings’ — the signals from a crossing muon in our detectors — can allow the user to measure the distance from one detector to another with multiple detectors allowing location by triangulation. The technique has already been tested in the laboratory before, where the process of converting particles’ crossing times to infer the position of a detector was successfully demonstrated.”

After initially testing the system in a large water-immersion tank in the U.K., the project will move to Finland to deploy into an Arctic lake that is covered by one meter of ice. At these high latitudes, conventional GPS measurements are problematic due their orbital constraints.

The project seeks to surmount the challenge of deploying a number of tightly specified sensors such as a highly synchronized set of distributed clocks (to better than 10 billionths of a second), in order to minimize the inferred position uncertainty, and their integration with muon detectors. Steer added, “we also need to deploy our system in Arctic weather conditions (typically -20 degrees Celsius), in an isolated environment and partially underwater. The cold environment has implications across many aspects of the project from personnel to ensuring the electronics are robust to the cold.”

“The sea is broadly transparent to cosmic ray muons, so we expect there to be a number of scientific subsea navigation opportunities. Similarly, as cosmic ray muons are highly penetrating and able to pass through many tens to hundreds of meters of rock, it is possible to see that this technology also has strong opportunities in tunnels and other underground settings,” he continued.