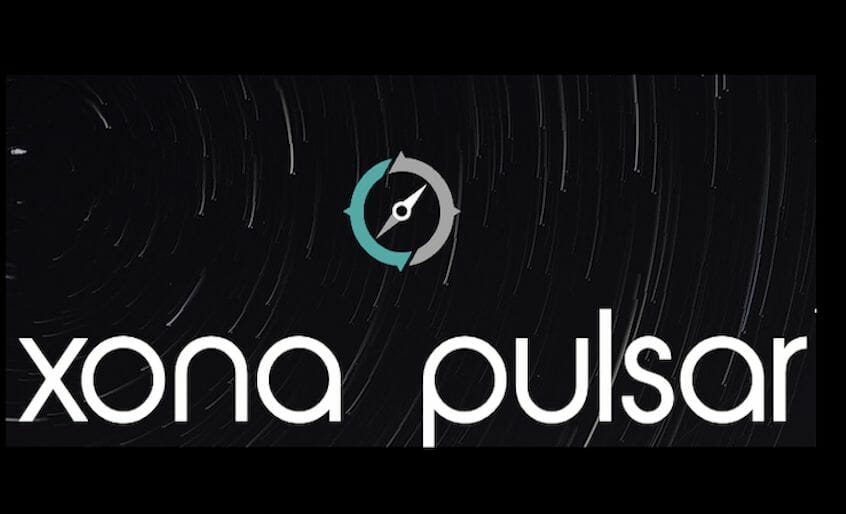 A group of Stanford Ph.D. and Masters graduates, with work experience among them at SpaceX, Ford Motor Systems, Blue Origin, Booz Allen Hamilton and other firms, has launched a start-up to start up a low-Earth orbit successor to GPS and other GNSS. The existing services, they say, are not up to the challenges of autonomy. They founded Xona Space Systems to supplant the venerable satnav systems.

“Over $300 billion per year relies on an unprotected navigation network. Intelligent systems require a navigation solution that supports safety-critical operation, centimeter positioning, and cybersecurity for millions of users,” reads their manifesto.

Among its features: a low-cost navigation payload that begins with the removal of atomic clocks, relying instead on an onboard GNSS receiver for timing and orbit determination; a simplified signal structure, with only two components; use of the commercial weather data market, supplied by GNSS radio occultation, for atmospheric corrections; and more.

Xona Space Systems recently secured $1 million in pre-seed funding. Based in San Mateo, California, the company has set up a UK subsidiary and appointed a European head in London, with plans to take on more employees in the UK.

Among its founding staff are Tyler Reid, a co-author of “Standalone and RTK GNSS on North American Highways,” (Inside GNSS, Jan-Feb 2020), Kazuma Gunning, speaker on a 2019 Inside GNSS webinar, Antennas for Autonomous Automotive Applications, Adrien Perkins, a co-author of “Consumer Mass Market Accelerometers for GNSS Anti-Spoofing,” (Sept/Oct 2017 Inside GNSS), and Andrew Neish, co-author of “Securing GNSS — A Trip Down Cryptography Lane,” (May June 2020 Inside GNSS).

The ION/IEEE PLANS paper concludes, “A LEO constellation of approximately 300 hundred satellites can provide similar coverage to GPS today. With broadband Mega Constellations of tens of thousands of satellites being constructed by the likes of OneWeb, SpaceX, Telesat, and Amazon, highly capable satellites and components are now made in volume on assembly lines, creating an ecosystem for previously unimagined space infrastructure. Under this revolution, a LEO navigation constellation can conceivably be built for the cost of a single GPS III satellite.”