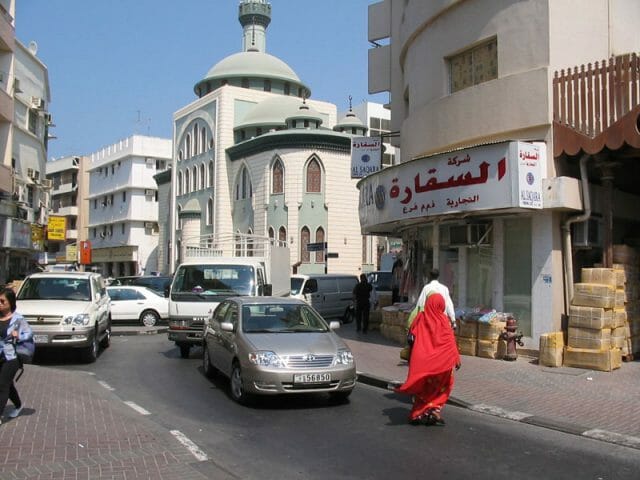 The eighth meeting of the International Committee on GNSS will take place in Dubai, United Arab Emirates, from November 10 through November 14 2013.

The eighth meeting of the International Committee on GNSS will take place in Dubai, United Arab Emirates, from November 10 through November 14 2013.

The event will take place at the Address Hotel Dubai Mall. The agenda will be available after the ICG planning meeting on June 11.

November is the "high season" for UAE tourism and the weather typically cools off quite a bit that month.

In addition to the regular sessions, ICG-8 will include a technical visit to the Emirates Institution for Advanced Science and Technology (EIAST) to explore the technology and operation of DubaiSat-1, the UAE’s remote sensing Earth-observation satellite. It will also include a three-hour evening tour of Dubai by the Big Bus Company.

National citizens of the following countries may receive their visit visa at the airport or other point of entry, upon arrival: Australia, Austria, Andorra, Belgium, Brunei, Denmark, France, Finland, Germany, Greece, Hong Kong, Iceland, Ireland, Italy, Japan, Liechtenstein, Luxembourg, Malaysia, Monaco, Netherlands, New Zealand, Norway, Portugal, Republic of Korea, San Marino, Singapore, Spain, Switzerland, Sweden, United States of America, United Kingdom with (Right of Abode in UK) and Vatican will be granted a free-of- charge visa for a single visit upon arrival in the UAE. (This list varies slightly from time to time so it’s best to check with the airline before departure.)

Visitors from all other countries need a visa and a sponsor. In that case, the ICG will provide visas free of charge to delegates and they will be given to you upon arrival. A copy of your visa will be sent to you. EIAST will act as sponsor.

The International Committee on GNSS (ICG), is a voluntary United Nations–backed association that brings together GNSS and augmentation providers — including the United States, Russia, European Union, China, India, and Japan.

The purpose of the group is to encourge consultations among ICG members for the benefit of GNSS users and their service needs; to achieve compatibility and strive toward interoperability among the systems and to help developing countries integrate satellite positioining, navigation and timing services into their infrastructures.

Information about November’s meeting will be posted on the website below as it becomes available.

You may also contact Sharafat Gadimova. She is the Executive Secretariat program officer, International Committee on GNSS and is based in the Office for Outer Space Affairs, at the United Nations Office in Vienna, Austria.