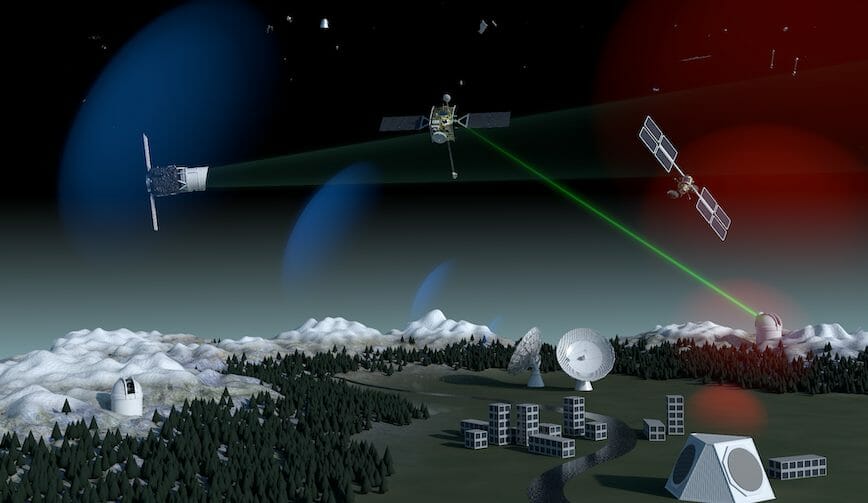 For the first time, a Galileo constellation satellite has performed a collision avoidance maneuver in orbit. On February 25, the EU Space Surveillance and Tracking (SST) system transmitted to the European GNSS Agency (GSA) a collision risk alert between GSAT0219 and an inert Ariane 4 upper stage launched in 1989. Following this warning, GSA’s partner the Galileo Service Operator (GSOp) started to closely monitor the risk, in close cooperation with SST that was refining its predictions.

On March 5, a Notice Advisory to Galileo Users informed that “GALILEO SATELLITE GSAT0219 (ALL SIGNALS) IS UNAVAILABLE SINCE 2021-03-05 BEGINNING 22:17 UTC UNTIL FURTHER NOTICE.” Under commands transmitted by SpaceOpal, a joint venture of the German Space Agency DLR and Telespazio, from its satellite control center in Oberpfaffenhofen, Germany, a collision avoidance maneuver was performed, temporarily relocating the satellite away from its nominal position. Satellite GSAT0219 was  reintroduced into service on March 19 after the completion of two station-keeping manoeuvres to reposition it into its nominal operational orbit.  A second NAGU advised users that the satellite was once again available.

According to the SST’s homepage, “It is estimated that there are more than 750,000 debris objects larger than 1 cm in Earth orbit, any of which can damage operational satellites. For many missions, the risk of losing a spacecraft through impact with space debris is the third highest, after the risks associated with launch and deployment into orbit.

“To avoid collisions with space debris, the orbits of objects in space must be known. This requires a system of sensors comprising, typically, radars, telescopes and laser-ranging stations, and a data centre to process the acquired observation data.”